Vaccination is the way out of the corona pandemic. According to the Robert Koch Institute, the actual vaccination rate could be higher than reported.

Berlin – In Germany, 65.3 percent of the population are fully vaccinated against the coronavirus. The rate among adults was 75.8 percent on Sunday, according to data from the Robert Koch Institute (RKI) on Monday.

According to this, 68.5 percent of all citizens and 79.3 percent of adults are vaccinated against the virus at least once.

Among the children and adolescents aged 12 to 17 years, 43.2 percent have now received at least one first injection, 37.0 percent are fully vaccinated.

The RKI assumes, however, that probably more people are vaccinated than the data suggest. In a report at the beginning of October, for example, it said that the rate for people who had been vaccinated once and completely could be up to 5 percentage points higher. 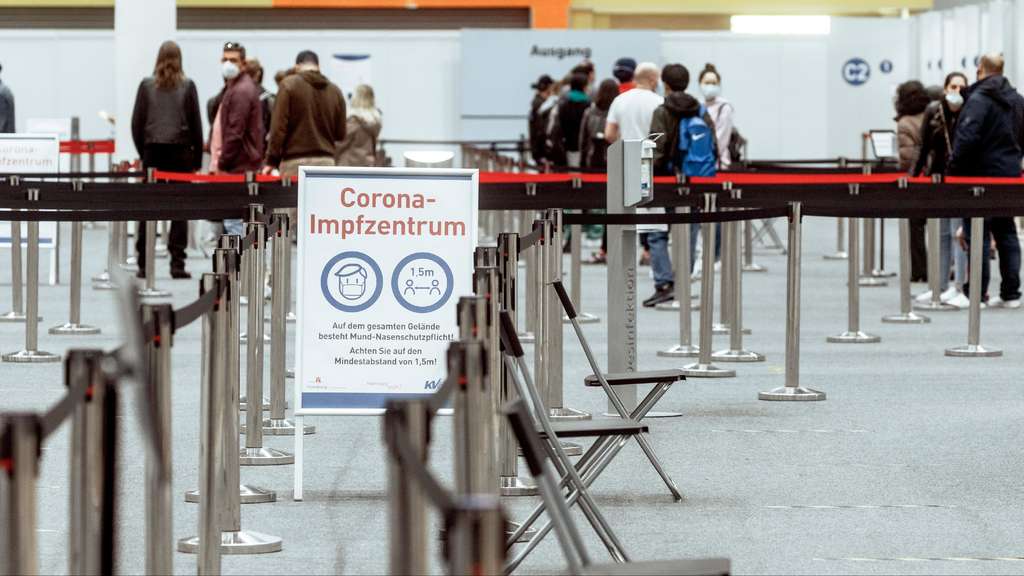 The number of vaccination breakthroughs has been increasing since the start of the corona vaccinations – the RKI reports on this. In spite of everything, the vaccines offer a very high level of protection.

Over a million people in Germany have already received a booster vaccination. The RKI gave the value on Monday as 1 021 344. dpa

What are greenhouse gases and what do they cause?

36 mins ago
Find out what greenhouse gases are, what they are and what effects they produce on our planet in a natural and artificial way.

Poisonous sulfur cloud moves to Germany: it really is that dangerous

42 mins ago
A poisonous sulfur cloud is moving to Germany. It comes from the volcano on La Palma. The concentration is extremely high, but is the volcanic cloud dangerous?

42 mins ago
She is back: Crown Princess Leonor is finally reunited with her family and made a big appearance at the concert before the Princess of Asturias Prize.

58 mins ago
In the spring of 2022, some large breweries will increase their prices in the catering and retail sectors. Beer is said to be up to 50 cents more expensive per glass.

1 hour ago
According to media reports, the 19-year-old musician Einár is dead. He was shot in a residential area in the south of Stockholm during the night.

Poisonous sulfur cloud moves to Germany: it really is that dangerous