Padeye
SportF1Alonso is already thinking about 2022: "We have to...
SportF1

Alonso is already thinking about 2022: "We have to be more competitive"

After a somewhat bittersweet qualifying, Fernando Alonso started the last race of the season from eleventh position and with the clear intention of closing 2021 in the points zone to help Alpine confirm fifth place in the constructors’ standings. something they finally got.

Unlike most riders, the Asturian opted for the hard tire for the start, with the aim of lengthening his pit stop as much as possible and trying to gain positions in the last laps with a softer and less worn compound than the rest. of his rivals.

After a rather calm first part, Alonso stopped on lap 37 taking advantage of the Virtual Safety Car, and started just behind Tsunoda and ahead of Gasly.

After an intense battle between them, the Spaniard lost the position with the two AlphaTauri drivers and stayed ahead of Ocon, the same place where he finished the race, an eighth position that was a good result for them in this Grand Prix of Abu Dhabi.

As soon as he got out of his car, the Spaniard joked that his race had not been of much interest after seeing how the title had been decided. Then, the veteran Spanish rider summarized this last event of 2021 for him and Alpine:

“It was a good race back there, where we were, we went until almost lap 40 without changing tires and the truth is that it went well. Once again in the points, eighth and ninth, we score points again in a race in We weren’t completely competitive.

After those words, Alonso explained that the performance of his A521 was getting worse over the weekend and sent a message of optimism thinking about 2022: “We went from more to less, on Friday very well, on Saturday a little worse and today But even so, when things go a little badly we continue to score points… Good execution of the race. Hopefully next year we can have more potential to be able to fight higher”.

Making a global balance of everything that happened in 2021, Fernando Alonso was really satisfied with the work done and ended up assuring that, if they manage to hit the key, Alpine could have a very good performance next year.

“The season in general I think has been good, starting in Baku I think we’ve added quite a few points, we found a regularity that we didn’t have at the beginning and with the team I think we’ve ironed out some things that weren’t top before”.

“We have a strong team on the track. Now we just need more performance to come out of the factory. We also abandoned this car very soon, but next year we have to take a step forward and we have to be more competitive” concluded the driver Spanish. 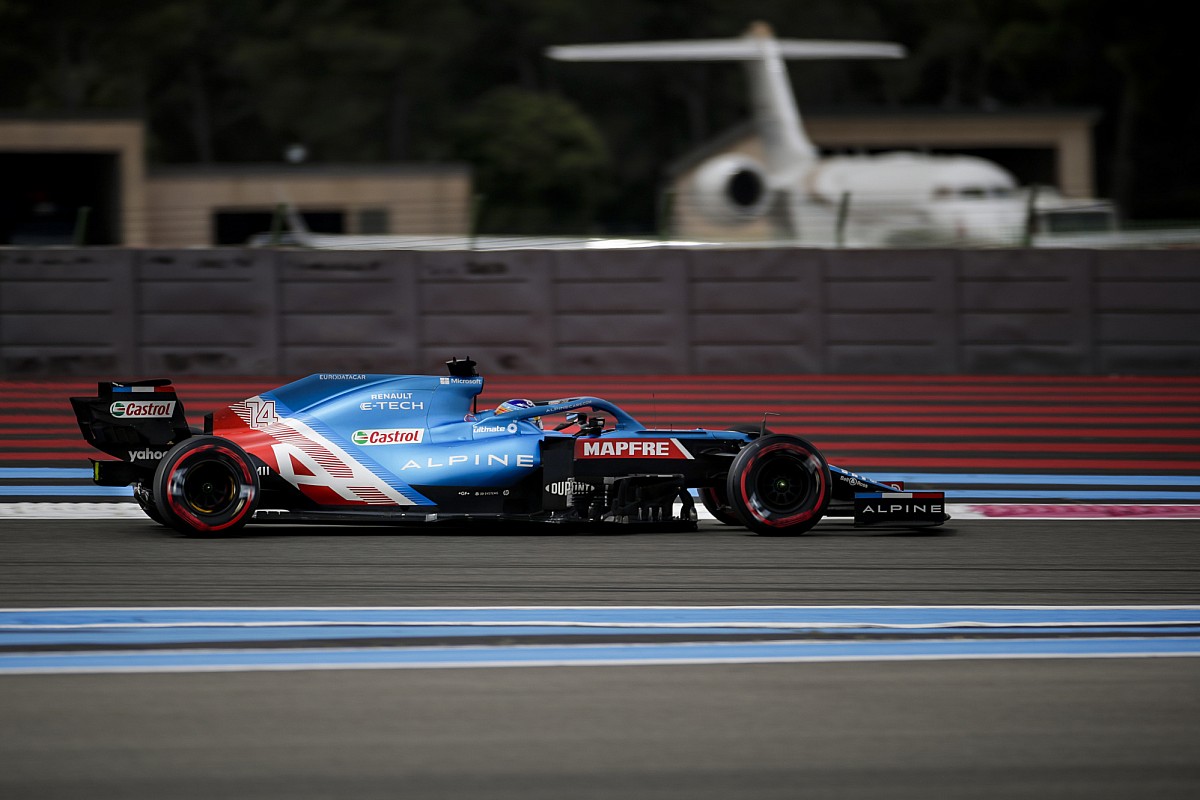 Oliver Pocher's wife Amira is addicted to shopping: "Even if I don't want to...

3 hours ago
Oliver Pocher's wife Amira Pocher is addicted to shopping. The 29-year-old influencer confessed to her 937,000 followers on Instagram on Friday. Literally: "Even if I don't want to admit it to myself".

"I feel awful": Danni Büchner totally hung over after a pool party with Claudia...

3 hours ago
Lots of trash TV stars meet at a pool party in Mallorca on August 11th. Claudia Obert shouldn't be absent from such an event either. But the next morning, Danni Büchner has to realize that she has looked a little too deeply into the glass.

3 hours ago
Fireworks are believed to have exploded at a bazaar in Armenia. There are dead and injured. Then there are bomb threats.

4 hours ago
Radical measure: To protect the threatened crested lark, many domestic cats in the Rhein-Neckar district were temporarily curfew. Now there is good news for the four-legged friends and their owners.

This is how F1 drivers are spending the summer holidays

Which academy does each driver on the F1 grid belong to in 2022?

Ferrari, the origin of the Cavallino and Enzo's first victory

Norris admits he changed his driving style for McLaren's F1

The progressive adaptation of the RB18 to Max Verstappen

Steiner: "Many would not be happy if we continued with Mazepin"