A look at the night sky is particularly worthwhile on October 8th and 9th. Then the Draconids are easily recognizable. If you miss the meteor shower, you don’t have to wait long.

Hamm – As early as August, numerous people were looking up at the night sky. At that time the Perseids provided a true natural spectacle. Anyone who has just missed that or was unable to catch a shooting star may now get their money’s worth. Wa.de * reveals which meteor shower will cause numerous falling stars over Germany on October 8th and 9th. 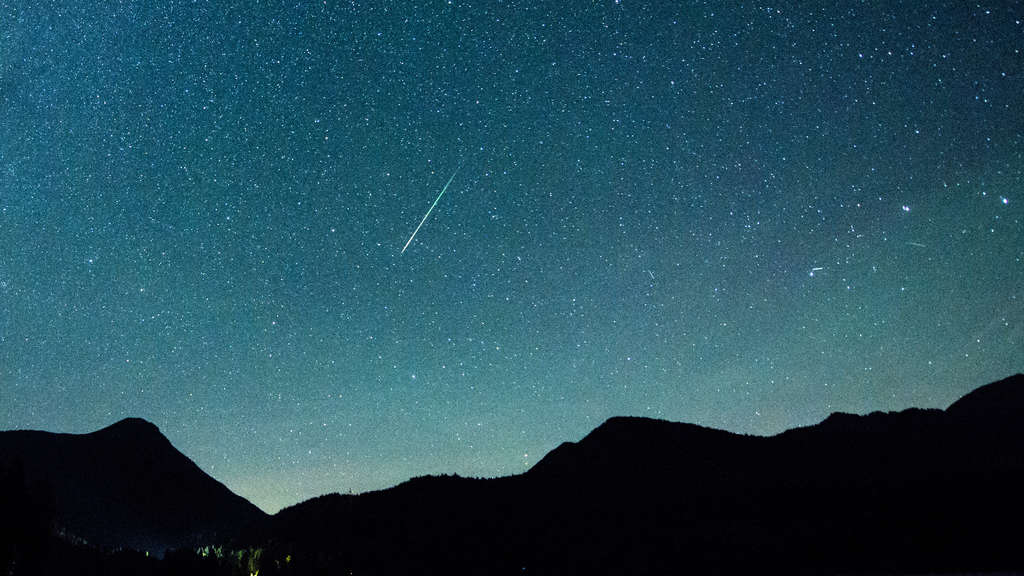 Shooting stars can be seen particularly well over Germany today. The Draconid meteor shower will peak on October 8th.

For those interested, however, there are a few things to consider in order to catch the falling stars in the night sky. In addition to a place to sit or lie down with little light, it requires patience. In addition, the eyes should get used to the darkness for around half an hour. Around ten shooting stars are expected over Germany every hour. * wa.de is an offer from IPPEN.MEDIA

17 mins ago
While the seven-day incidence was 74.4 a week ago, it has now reached 110. The health authorities reported 6573 new infections to the Robert Koch Institute.

49 mins ago
For years there has been a dispute over a book about Helmut Kohl by his ex-memoir writer. The Federal Court of Justice now wants to clarify crucial questions about compensation and prohibited passages.

5 hours ago
What to do if a family member is seriously ill and has not completed an advance directive? The ZDF drama “Bring me home” deals with a very sensitive topic.