“Daughters” are looking for love and recognition

There are many road trip films. With “Töchter” comes a trip south to the cinema that focuses on missing fathers – and Alexandra Maria Lara, Birgit Minichmayr and a golf.

Hamburg – fathers shape their children for life. And children are probably looking for love and recognition from their fathers for just as long. That doesn’t change when they’re grown up either.

This search is the basic theme of Nana Neul’s film “Daughters”. The focus of the film adaptation of the novel of the same name by the Hamburg writer Lucy Fricke are two almost 40-year-old friends who have to go on a trip to Switzerland. Bettina and Martha are supposed to bring Martha’s father there to die at his request. Only: He doesn’t have an appointment there and actually wants to visit his childhood sweetheart. The trip becomes an emotional adventure for everyone.

The two main actresses Alexandra Maria Lara and Birgit Minichmayr impress with their fine play and an almost desperate sadness. Melancholy is also the basic tone of the film. You have to want that. Ease and happiness are seldom seen in the lives of the two women and tend to be fleeting.

One (Lara) is pretty buttoned up and fun-free, a little narrow-minded, almost always tense and very impatient with her father (Josef Bierbichler). Accordingly, Martha reacts blankly to her father’s request to drive him to Switzerland to die. “Why didn’t he stay the lousy father. Getting nice just before dying, that’s just a mean, ”she says, desperately angry.

And because she hasn’t driven a car for a long time due to an accident, her friend Betty (Minichmayr) has to go with her. She is the complete opposite of Martha. Creative, relaxed, drifting, smiling, watching, always on the run and on antidepressants.

Both have a lot of emotional baggage with them. While Martha is overwhelmed by the sudden closeness to her father, Betty searches for her roots and for her allegedly deceased father. Despite the differences, the friendship between the two women allows for a lot of calm, understanding and directness. It’s a wonderfully understandable closeness.

In the wine-red old golf of their father, the trio leads discussions about the value of friends, suffering, happiness, living alone and smoking. There is arguing, scolding, laughing and crying.

“Daughters” is a road trip for two adult women in the early middle of their lives. The search for answers. Filling in emotional gaps. Life as a search for recognition and love. And the way there is paved with sadness, longing, dissatisfaction, fear – and here and there also with small moments of happiness. 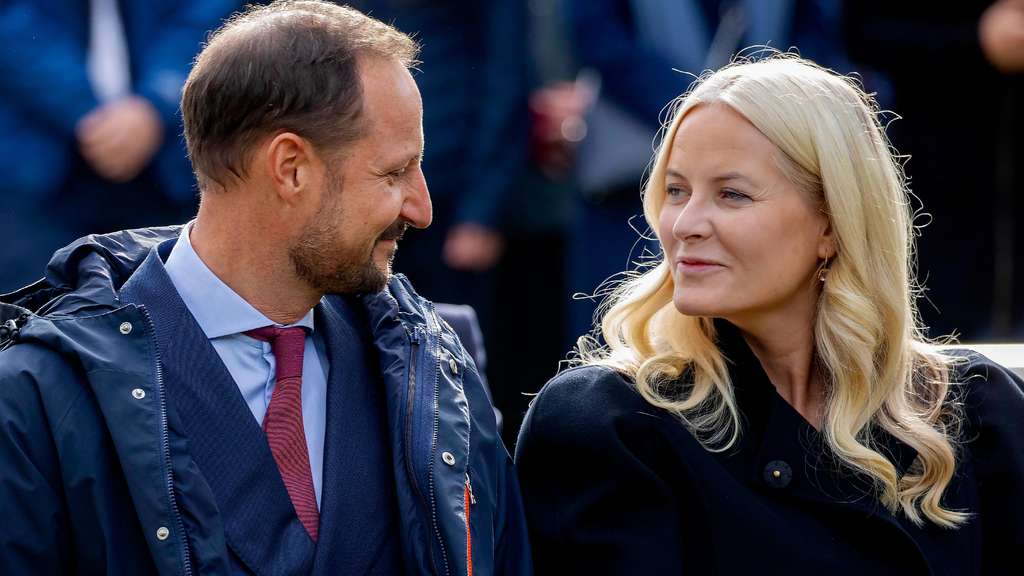 Mette-Marit and Haakon: Intimate appearance at the folk festival in Norway

The crown prince couple has had difficult times. It welded them together, because Mette-Marit and Haakon exchanged familiar looks at the festival in Indre Østfold.

Mette-Marit and Haakon: Intimate appearance at the folk festival in Norway 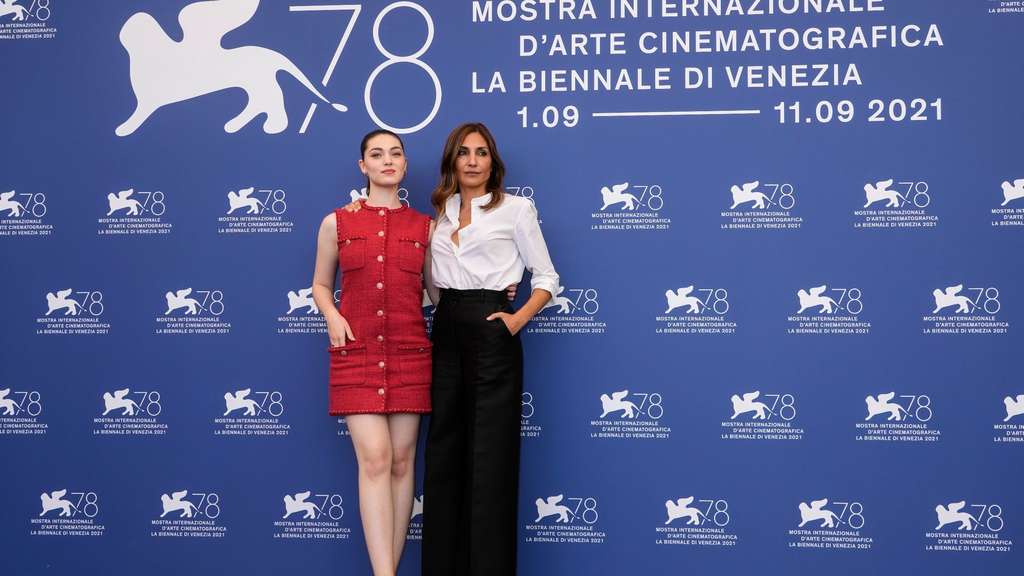 Illegal abortion in France in the 1960s and social hardship caused by the machinations of large companies in Mexico – the Venice Film Festival covers a wide range of topics in social criticism. 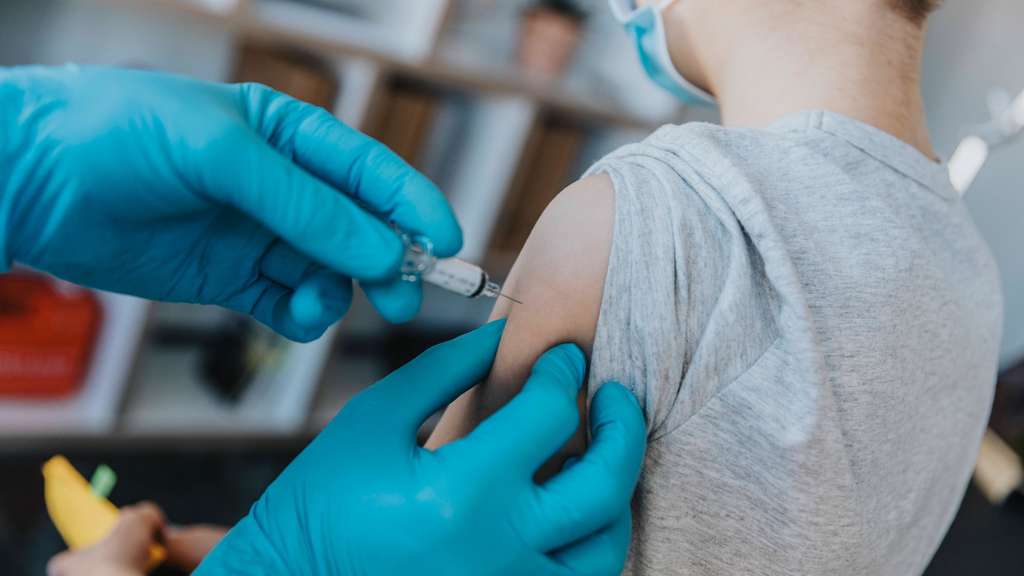 In the Netherlands, a boy goes to court to receive a corona vaccination against his father’s wishes. The decision has now been made.

Neither of them are bitter or disillusioned. “You stop using drugs at an age when you really need them most,” Martha says at one point. Even small dialogues like this make the film worth seeing, despite its length.

Just like the film locations. The journey of the two women takes you to Switzerland, through sunny Italy with its wonderful alleys and lively life and to Greece with its blue sea and peaceful idyll. The views into the distance are like small visual islands to relax in. The music for the tragic comedy, which comes mainly from the Berlin singer Masha Qrella, is wonderfully appropriate and as emotional as it is melodious.

6 days ago
James Bond for children meets “Fridays for Future”: In their latest cinema adventure, the “Pfefferkörner” help rid the oceans of plastic.

#Pimmelgate: Case for Interior Senator Grote goes into the next round

October 15, 2021
A house search was carried out because of a tweet against Hamburg's Senator for the Interior Andy Grote (SPD). Now the Hamburg police are moving out again.

October 15, 2021
“Sweet, but exhausting” - that is the conclusion of the “Tagesschau” spokeswoman after she raised five kittens with the bottle. But the effort seems to have been worth it.

Schizophrenia from cannabis use – experts warn

October 13, 2021
Cannabis is considered a comparatively harmless drug. But in adolescents, the active ingredient can cause serious damage to the brain. Bloody crimes by mentally ill consumers are causing a stir.

October 9, 2021
Leave Corona behind and go on vacation: That's what many people are currently thinking. The result is long queues at the airports. The operators appeal: Please come well prepared.