Luck and drama in the Alps – “The Mountain Rescuers” are back

“The mountain rescuers” are moving out again. ZDF shows the 13th season of the long-running hit with the usual dramatic rescue operations and a pinch of heartache.

The 13th season of the successful family series begins on Thursday (November 18) at 8:15 p.m. on ZDF. The first episode with the title “No More Lies” has it all. The team around chief mountain rescuer Markus Kofler (Sebastian Ströbel) first has to look through a family dispute in order to be able to find three missing people in the mountains.

The mountain rescuers are currently starting an environmental protection campaign. Several participants set out to collect rubbish under the motto “clean mountains”. At the end of the day there should be a barbecue and a trophy for the hardest-working garbage collectors. But then two participants do not return from their tour.

Director Heinz Dietz and author Hannesreiber offer the viewers a risky rescue operation – it comes with a hair-raising amount of bad luck, but the story is always entertaining. And of course the series also thrives on pointed, compressed plots and dramatic twists and turns.

The two missing participants are the traditional costume entrepreneur Daniel Pflüger (Steffen Schroeder) and the monument protection officer Benno Schneider (Felix Hellmann). Schneider had refused to build a new production hall from Pflüger. The entrepreneur has now arranged it in such a way that he coincidentally takes part in the garbage campaign with the official. The two set off, Pflüger distracts Schneider from the path. He wants to show him his business from a hill and convince him of the new construction of the hall. 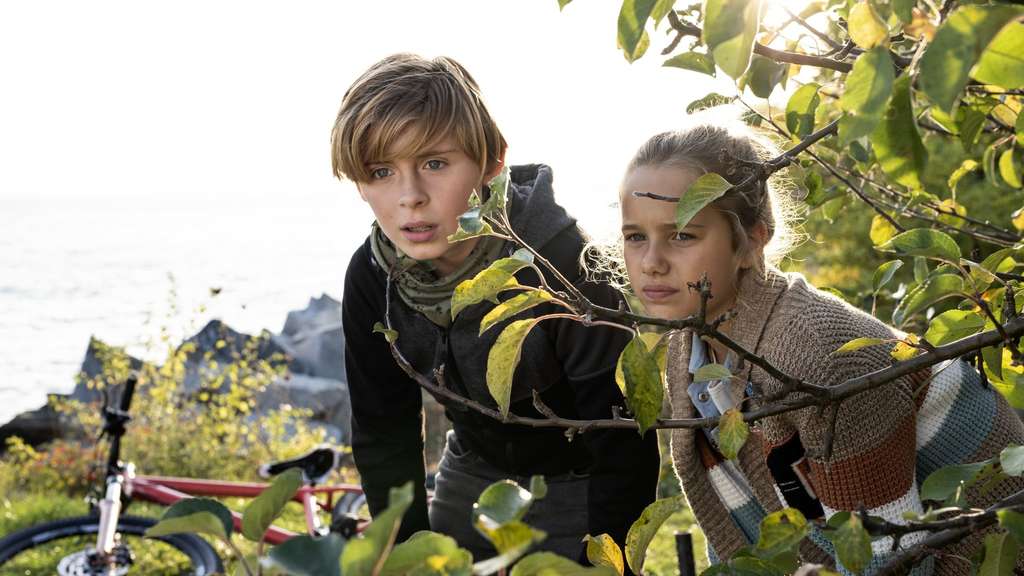 “The peppercorns” solve an environmental scandal

The environment is in vogue, also in children’s and youth films. The latest “peppercorns” adventure is about plastic waste in the sea.

“The peppercorns” solve an environmental scandal 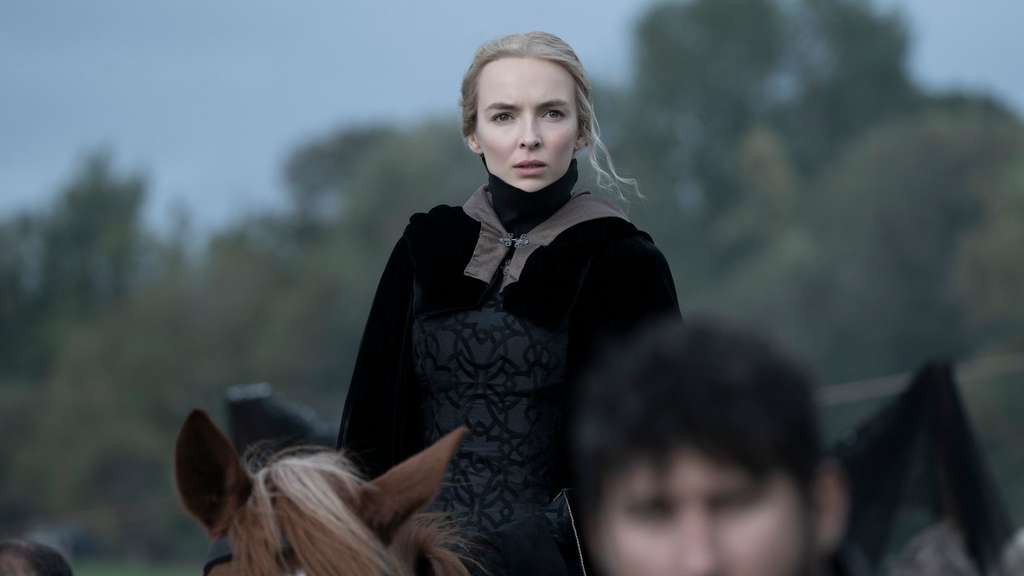 Ritter in the #MeToo time – “The Last Duel” surprised

Another historical ham about knights in armor – you could initially believe that in the story of Ridley Scott’s new work. But the film with Matt Damon, Adam Driver and Ben Affleck is topical and feminist.

Ritter in the #MeToo time – “The Last Duel” surprised

Then Schneider crashes and Pflüger tries to rescue him. The two land on a ledge and have no net. Nobody knows where they are – after all, they had left the agreed path. The mountain rescuers inform Pflüger’s wife Meike (Rebecca Rudolph) and his mother Helene (Doris Buchrucker). There was a big argument in the family about the building of the hall.

Meike suspects that her husband might have lured the officer up onto the hill and secretly sets off. She finds the men and descends with them. The three of them can free themselves from the ledge with Meike’s rope. As they march back into the valley, they are surprised by a stone avalanche. Meike is promptly hit in the head by a stone, the trio escapes into an old mine – which is of course buried.

Daniel Pflüger is looking for an exit from the mine. Unfortunately, his flashlight gives up its ghost, and to make matters worse, the man with heart disease has forgotten his pills and has a heart attack. Then the shaft partially collapses. You can hardly have more bad luck. But the mountain rescuers are already on the approach. dpa

Ischgl without après-ski – restart in lockdown

6 hours ago
The ski lifts in Ischgl have been quiet for three quarters of a year.The place was considered a center for the spread of the coronavirus iNow there is a fresh start. Some came from far away - even without après-ski.

1 day ago
In the middle of the lockdown, the lifts in the winter sports resort of Ischgl in Austria are open again. The rush of skiers was, however, limited. The season is also starting in Germany.

1 day ago
What is considered a horror scenario in Germany in the fourth corona wave is already running in Austria: triage in hospitals. Also on the border with Bavaria. Not only Covid-19 patients are affected.

2 days ago
What is considered a horror scenario in Germany in the fourth corona wave is already running in Austria: triage in hospitals. Also on the border with Bavaria. Not only Covid-19 patients are affected.

Austria lockdown: leaked easing plan shows how important boosters could be for vacationers

November 26, 2021
Austria wants to get the corona pandemic under control with what is now the fourth lockdown. What are the government's plans for its announced end?