When it comes to climate change, the Hollywood director is pessimistic. In his new sci-fi film “Moonfall” he pushes the moon out of its orbit and lets it race towards earth.

“At the moment there are still many people who deny climate change,” said the 66-year-old to “Playboy” magazine (February issue). “But in 10, 15, 20 years everything will be so bad that nobody can deny it. So people won’t wake up until it’s too late, because you can’t just turn the climate around. “Then” all countries would do the same – they will isolate themselves. “ 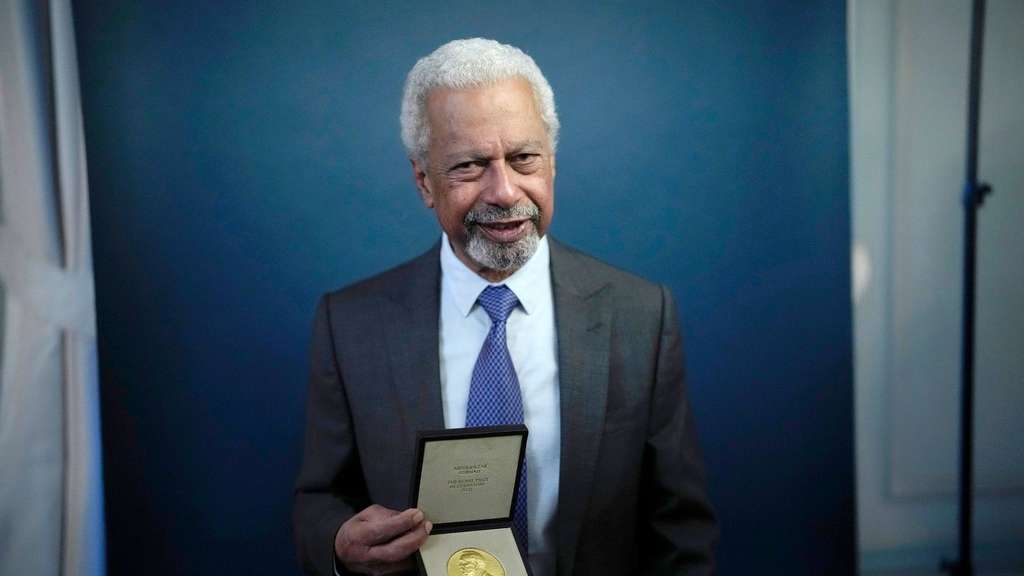 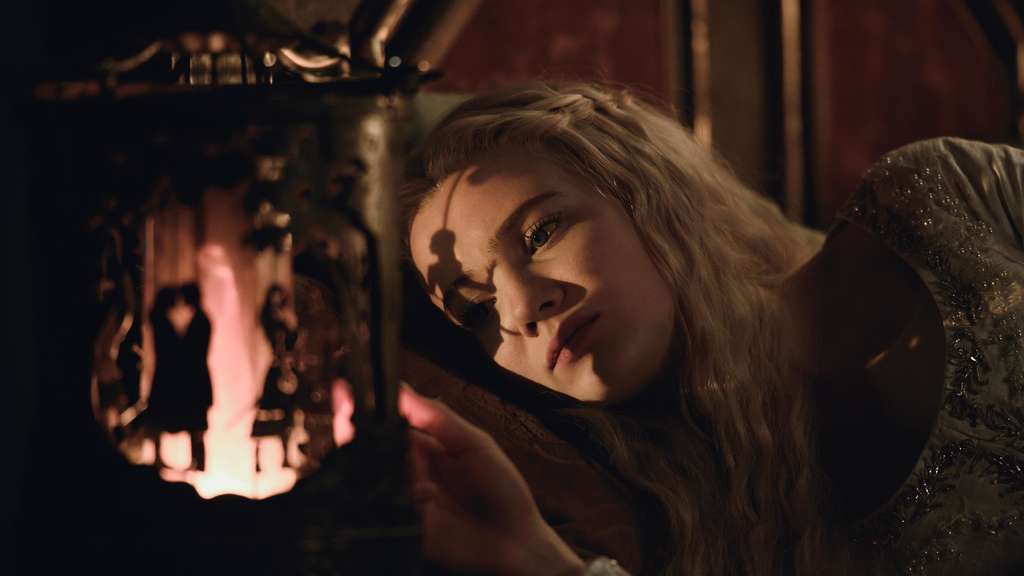 Will there be a third season of “The Witcher” on Netflix?

Will there be a third season of “The Witcher” on Netflix? 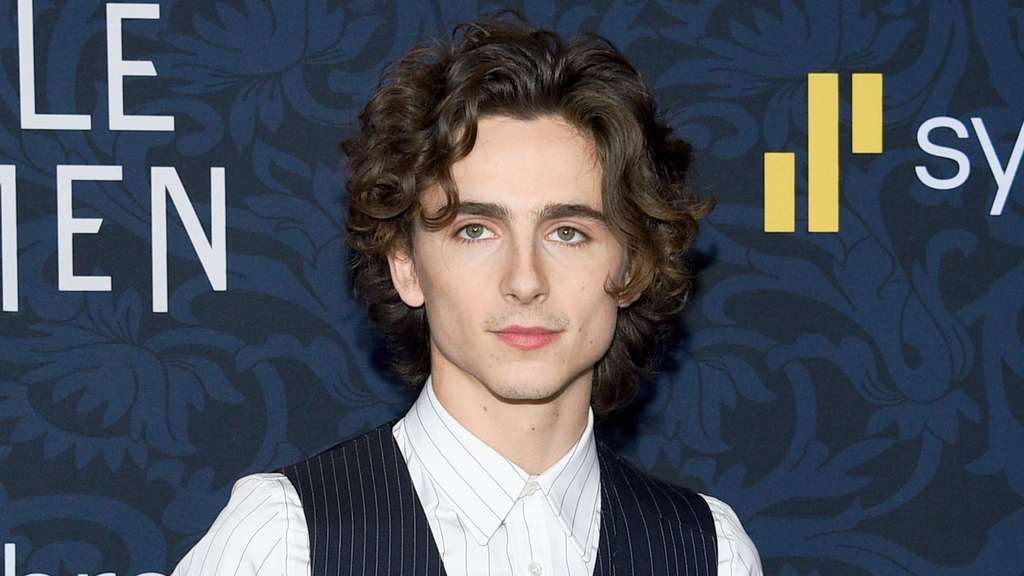 What the success of Timothée Chalamet says

What the success of Timothée Chalamet says

Emmerich, who was born in Stuttgart and lives in Los Angeles, will soon be releasing his sci-fi disaster film “Moonfall” in cinemas. In it, the moon is pushed out of its orbit by mysterious forces and rushes towards earth.

Emmerich (“The Day After Tomorrow”) is known for his disaster films. When asked whether, in view of the current situation, he still felt like staging the apocalypse, he said: “It takes away a bit of the desire to destroy. In “Moonfall” I show that less. A bit of New York sinks into rubble and ashes, otherwise I concentrate more on the moon. ”Dpa