Last year, the new film by Italian director Nanni Moretti was screened in the Cannes competition – now cinemagoers in Germany can also see the tragic comedy, which features a well-known cast.

Berlin – The original Italian title seems to sound a lot better and yes, prettier – but the eponymous “Tre piani” is only about prosaic “Three Floors” (the German distribution title) and not about three pianos.

Yes, it’s about a house, a three-storey house in a fairly prosperous district in the ancient capital of Italy, about its inhabitants and about a series of events that shake up the living together of these three Roman families. It’s about losses, being alone, responsibility, doing the right thing. At the very beginning there is a terrible car accident in which a person has to lose his life.

Judge Vittorio and his wife Dora share an apartment with their more or less adult son Andrea. When he causes a deadly car accident while drunk, he hopes his father, who is a lawyer, will save him from a conviction. What breaks ground instead are the long-pent-up tensions between father and Filius.

Family man Lucio is obsessed with the idea that his neighbor might have abused his daughter. In his desperate search for the truth, however, he makes a mistake. And then there is the young mother Monica, who is always alone with her baby and has trouble distinguishing between reality and fantasy. “Come home soon, please!” she begs her husband, who is always on business trips. 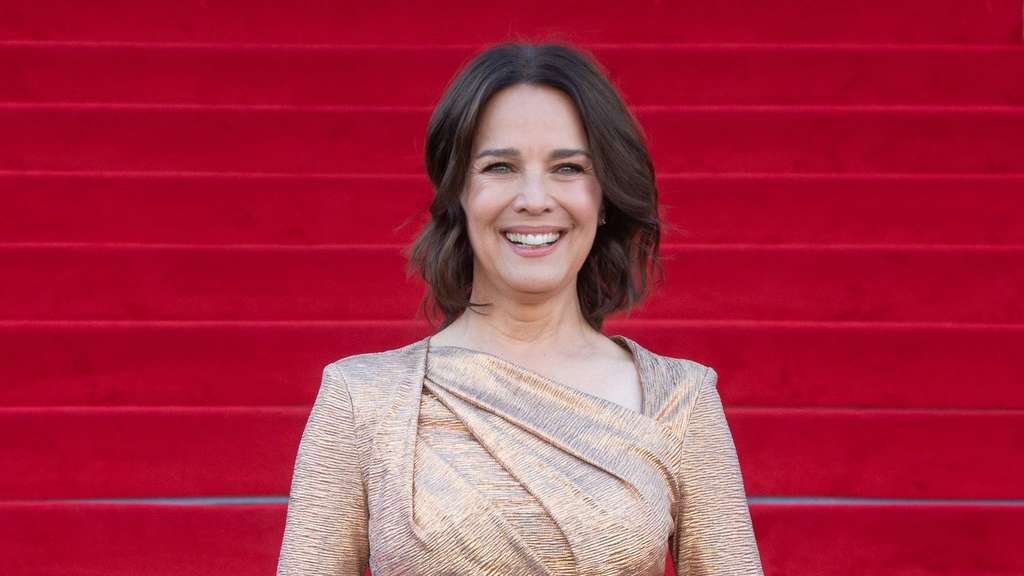 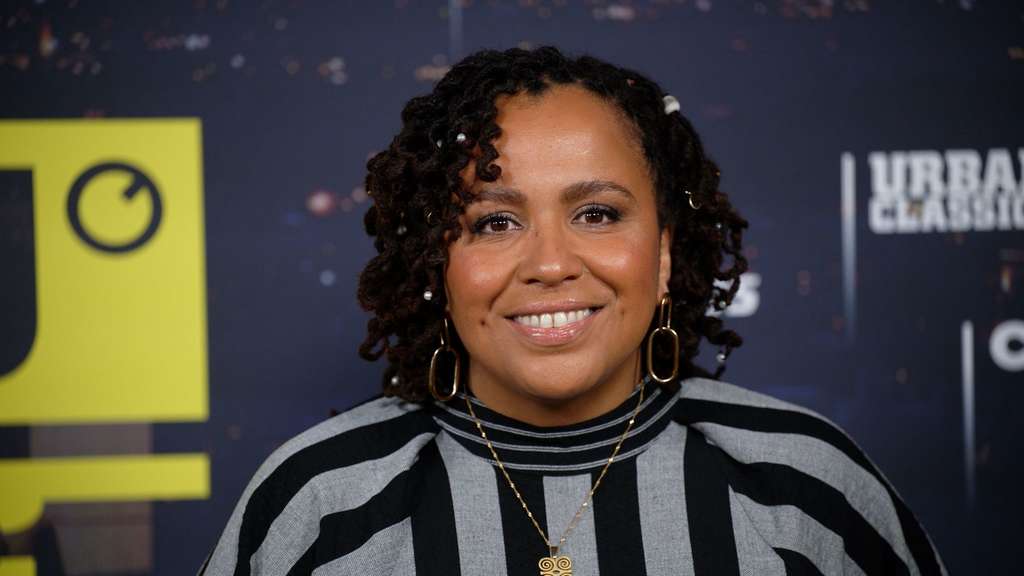 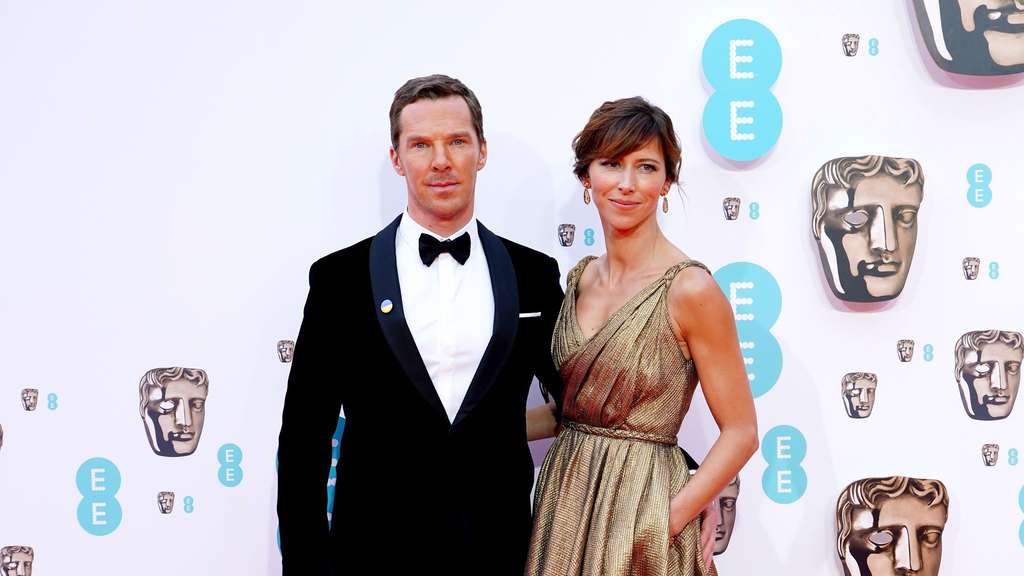 The almost two-hour film comes up with a well-known cast: Margherita Buy, who has often received the most important Italian film award, is there, Alba Rohrwacher (“The Loneliness of the Prime Numbers”) and Nanni Moretti himself. With his “Three Floors” was Director Moretti is present at the important film competition in Cannes for the eighth time. Last summer, the Italian (born in 1953) presented his “Tre piani” on the Croisette. For the first time, the actor, producer, scriptwriter and director, who has made a name for himself with works such as “My Son’s Room” and “Habemus Papam – Ein Papst büxt aus”, has not filmed his own screenplay. Rather, the basis for this film was the novel “About Us” by the Israeli writer Eshkol Nevo. dpa

Tragic accident: bus with refugees from Ukraine crashed in Italy

March 13, 2022
A coach carrying refugees from Ukraine crashed on the autobahn in Italy. A woman dies at the scene of the accident.

February 27, 2022
Milan Fashion Week is back with 60 shows in front of an audience - with rows of seats as full as in the days before the pandemic.

Defendants speak in the trial of the Lake Garda accident

February 25, 2022
Since November 11, 2021, negotiations have been going on in the case of the two Germans who are said to be responsible for the death of an Italian couple on Lake Garda at night. Now they give their version.