29 dead after mass poisoning with alcohol in Russia

Poisoning occurs again and again in Russia because drinks are made with dangerous industrial alcohol. There have now been many deaths in an incident in the south of the country.

Orenburg – The death toll has risen to 29 following the mass poisoning of people with adulterated alcohol in southern Russia. More people died in the hospital as a result of the mass poisoning that became known on October 7, said the authorities of the Orenburg regions affected.

Orenburg is located around 1200 kilometers southeast of the Russian capital Moscow on the border with the Central Asian Republic of Kazakhstan. The number of survivors is more than 20, it said. For days, ever higher numbers of victims have been reported.

On Friday there was talk of 17 deaths. More people with particularly severe symptoms of intoxication and patients in coma have now died, it said. The governor responsible, Denis Pasler, announced extensive controls of sales outlets in the area in order to remove the adulterated alcohol from circulation. “Until the results are complete, alcohol consumption can be life-threatening,” he warned. More than 1200 glass and plastic bottles had already been confiscated.

The central investigation committee in Moscow announced that nine suspects were arrested because of the trade in the adulterated and unauthorized alcohol. In addition, eleven metal barrels with around 200 liters of suspicious liquid were found. The alleged perpetrators are said to have sold the drinks mainly in the city of Orsk in the Orenburg region, but also in other places. 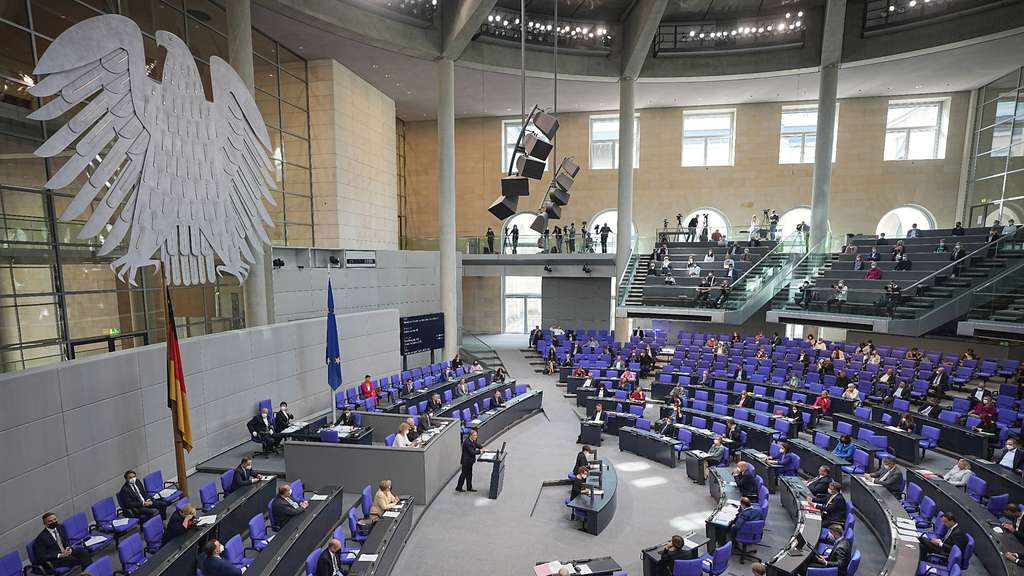 Stricter rules against extremism and abuse

A few days before the general election, a new law comes into force that was passed by parliament shortly before the end of the current legislative period. It’s about punishing extremists.

Stricter rules against extremism and abuse 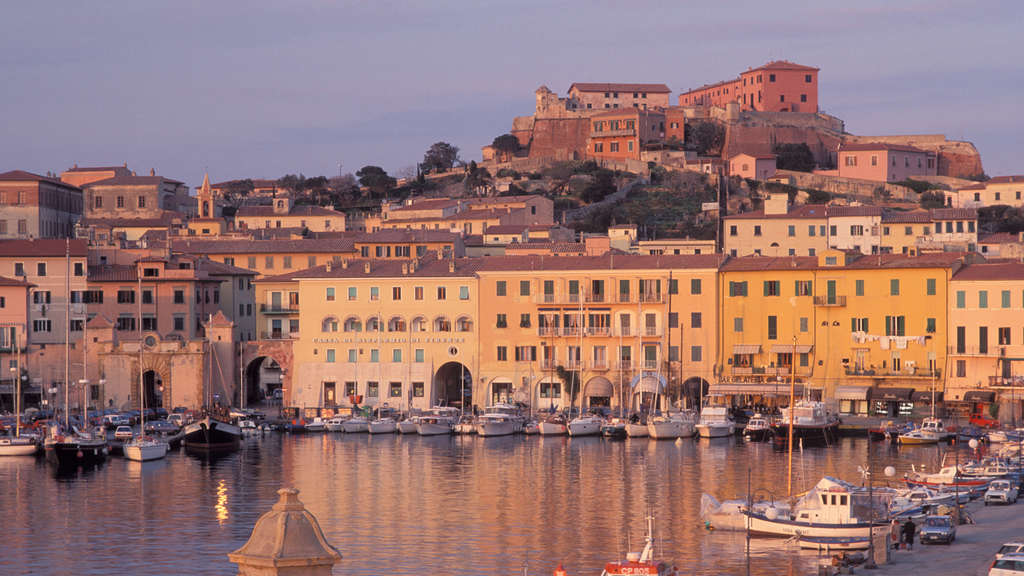 In a port off the Italian island of Elba, naval workers pulled a strange-looking animal out of the water. Images of the creature caused a stir on the web. 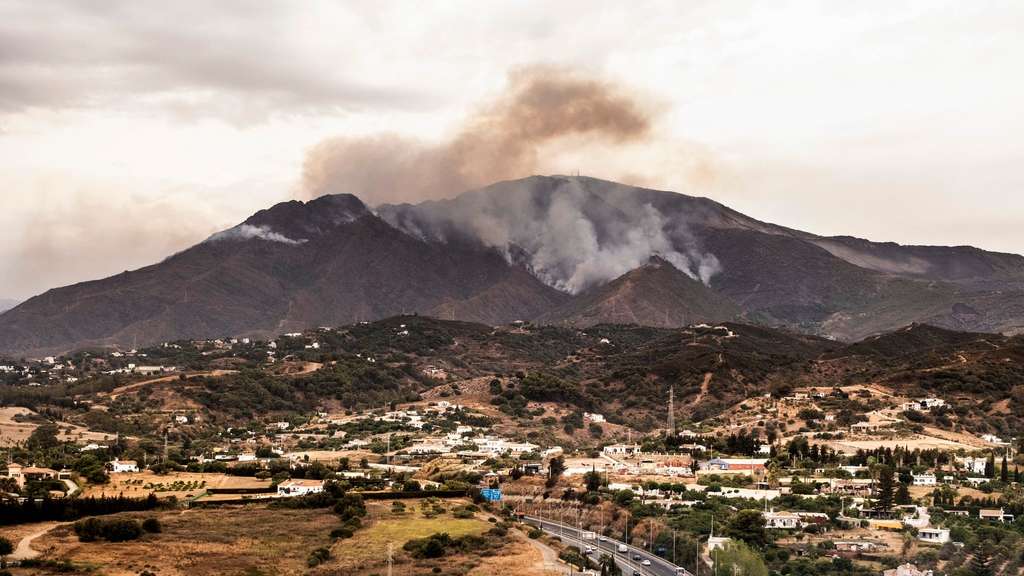 An area the size of a good 13,000 soccer fields was destroyed. The authorities assume arson.

Vodka and other alcohol can only be sold in Russia with official identification numbers. Nevertheless, serious alcohol poisoning occurs again and again, especially in the provinces, because drinks are sometimes made there from cheap but life-threatening industrial alcohol.

According to the authorities, pure methanol was found in the corpses – “a deadly poison,” as it was called. “In some cases it was found that the concentration of the substance was three to five times higher than a lethal dose.” This is one of the largest cases of this type in recent years. In 2016, 76 people died in Irkutsk after drinking alcohol containing a glass cleaner. dpa

11 hours ago
Gangs fight wildly in the picturesque seaside resort on the Caribbean coast. The bullets also hit bystanders on the terrace of a bar. Several Germans were among the victims.

11 hours ago
Gangs fight wildly in the picturesque seaside resort on the Caribbean coast. The bullets also hit bystanders on the terrace of a bar. Several Germans were among the victims.

14 hours ago
Who Strangled Gabby Petito? And why? Finding an answer to these questions may have become even more difficult. The investigators can no longer question their 23-year-old friend.

21 hours ago
An attack in Bremen brings back memories of the petrol station murder in Idar-Oberstein in Rhineland-Palatinate. At that time, too, a dispute over the mask requirement was the trigger for the attack.

1 day ago
The woman was handcuffed naked to a concrete slab and sunk in the river. What exactly happened in the hours before her death is likely only known to the three defendants. But they are silent.