She has been sitting on her country’s throne for half a century. How Denmark celebrates its monarch despite the corona pandemic.

Copenhagen – Queen Margrethe II has been the head of state of the Danish kingdom for 50 years now. The 81-year-old monarch was born on her 50th anniversary on Fri

day at a smaller parliamentary event at Christiansborg Palace in Copenhagen for her long reign. Larger celebrations planned around the jubilee had to be postponed in advance due to the ongoing pandemic. They should be made up for in mid-September.

Parliament Speaker Henrik Dam Kristensen said the Queen was a personality around which Danes rallied. Prime Minister Mette Frederiksen also underlined the importance of Margrethe for Denmark. Especially in Corona times, the monarch’s commitment was invaluable.

The monarch then wanted to travel by train to Roskilde Cathedral, where on the 50th anniversary of the death of her father Frederik IX. a wreath should be laid. As before in Parliament, her sons Crown Prince Frederik (53) and Prince Joachim (52), their wives Crown Princess Mary (49) and Princess Marie (45) and one of her younger sisters, Princess Benedikte (77), will be at Margrethe’s side. 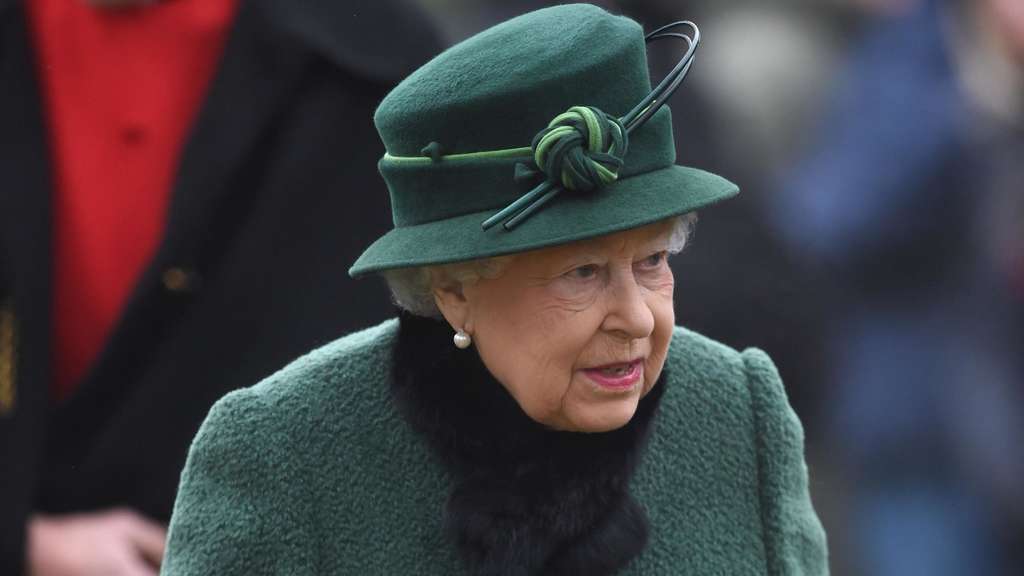 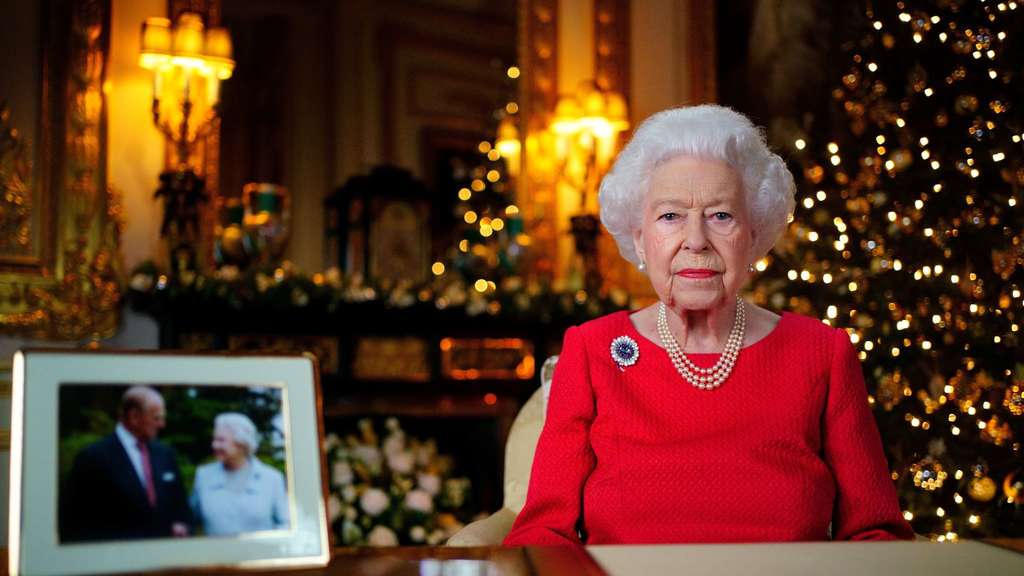 Protection of the G7 summit costs a good 166 million euros

Protection of the G7 summit costs a good 166 million euros

After the death of her father on January 14, 1972, Margrethe was proclaimed head of the Danish kingdom. In addition to the EU country Denmark, their kingdom also includes Greenland and the small Faroe Islands. In Europe, only the British Queen Elizabeth II (95) sits longer on the throne – she celebrates her 70th jubilee this year. dpa

2 days ago
Denmark wants to drop almost all corona restrictions in the country from February. The government justifies the step with the high vaccination rate.

2 days ago
Denmark wants to drop almost all corona restrictions in the country from February. The government justifies the step with the high vaccination rate.

Omikron: Experts fear up to 700,000 new corona infections per day

December 19, 2021
The spread of the Omicron variant of the coronavirus in countries such as South Africa, Great Britain and Denmark is also a concern for modelers in this country.

December 17, 2021
The spread of the Omikron variant of the Corona virus in countries such as South Africa, Great Britain and Denmark is also a concern for modelers in this country.

November 13, 2021
When she visited Markus Söder in the Munich residence, the state government put on the full program: firecrackers, flowers, brass music. On Saturday it will be a little quieter for the Danish queen.