Padeye
NewsAfter the pharmaceutical scandal: the trial of the antihypertensive...
News

In 2018, a scandal involving contaminated antihypertensive drugs containing the active ingredient valsartan made headlines. Now this pharmaceutical scandal is a case for the Munich Higher Regional Court.

Munich – The scandal made headlines in 2018: At that time it became known that many antihypertensive drugs based on the active ingredient valsartan were contaminated with the potentially carcinogenic substance N-nitrosodimethylamine (NDMA).

Some batches have been recalled. The starting active ingredient for the drugs that were withdrawn from the market at the time came from a Chinese producer.

Around four years later, this Thursday (1 p.m.) this pharmaceutical scandal will be a case for the next judicial instance: A man is suing the Munich Higher Regional Court (OLG) against a pharmaceutical company that produced the active ingredient valsartan in the years 2012 to 2012 2018 from the same Chinese company.

The plaintiff had taken the drug for high blood pressure and was later diagnosed with a tumour. He assumes that the drug caused this tumor and is suing for information and compensation. The Munich I district court had granted his request for information last year – but only in part. Both he and the defendant pharmaceutical company appealed against the verdict, which is why the next instance is now being dealt with.

An investigation by the Federal Institute for Drugs and Medical Devices (BfArM) in cooperation with the scientific institute of the AOK came to the conclusion last year that there was no overall increased risk of cancer because of the contaminated active ingredient. An overall increased risk of cancer was not found either for three-year long-term use or as a function of the dosage.

However, when specifically analyzing liver cancer after prescription of the contaminated valsartan, the study found a statistically significant, albeit slightly increased risk. However, a direct causality cannot be derived from this and should be further researched, wrote the BfArM.

Liver cancer is the most likely cancer after ingestion of NDMA. However, special factors such as smoking, eating habits or genetic predisposition were not included in the study.

For the study, the scientists evaluated data from 780,871 AOK policyholders who were at least 40 years old at the beginning of 2012 and who had redeemed at least one prescription for a drug containing valsartan between 2012 and 2017. Some of the remedies had been contaminated with NDMA, others not. According to the BfArM, medium and long-term cancer risks have not yet been investigated due to the limited observation period. 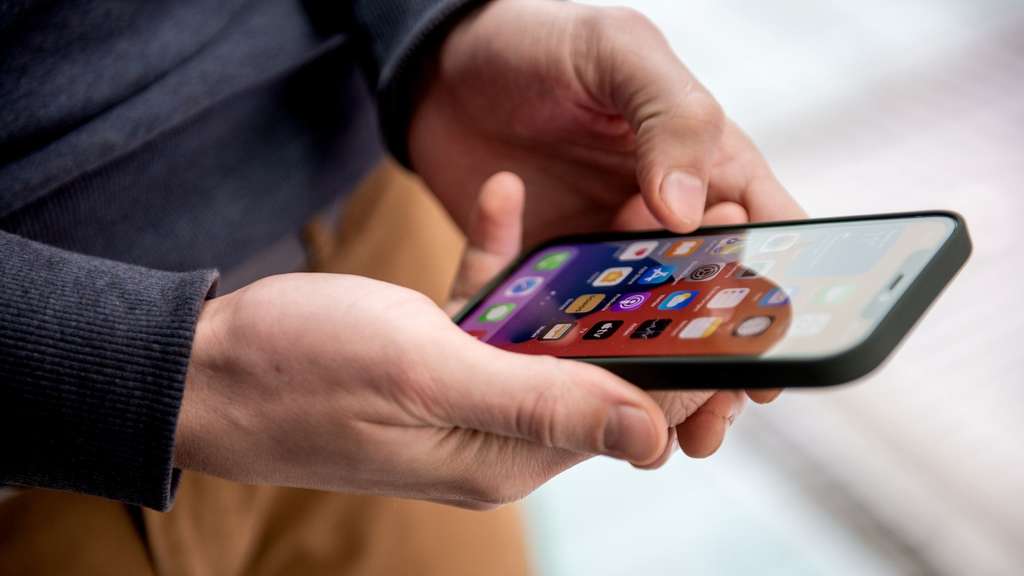 Do pacemakers need to be further away from newer iPhones?

Do pacemakers need to be further away from newer iPhones? 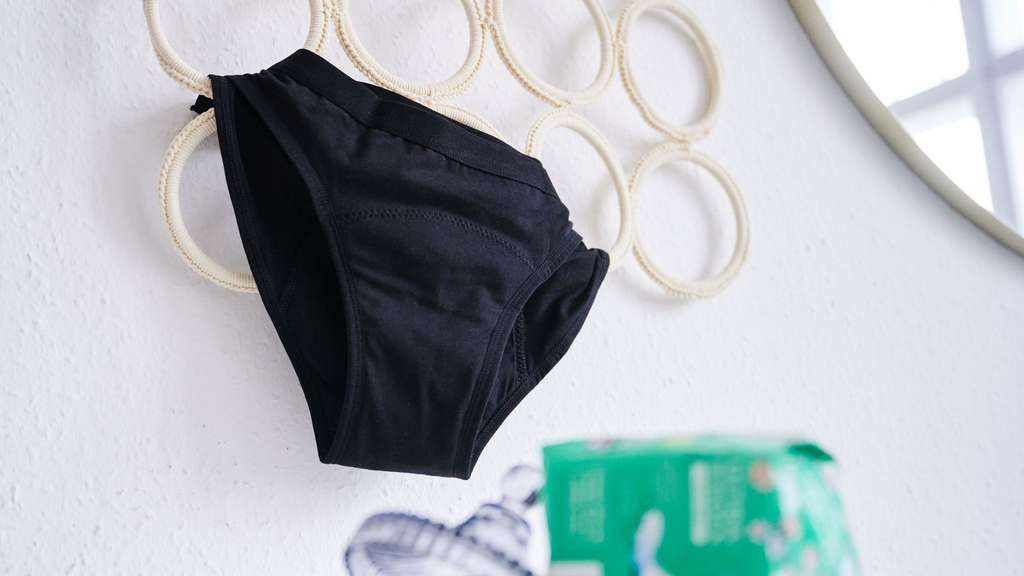 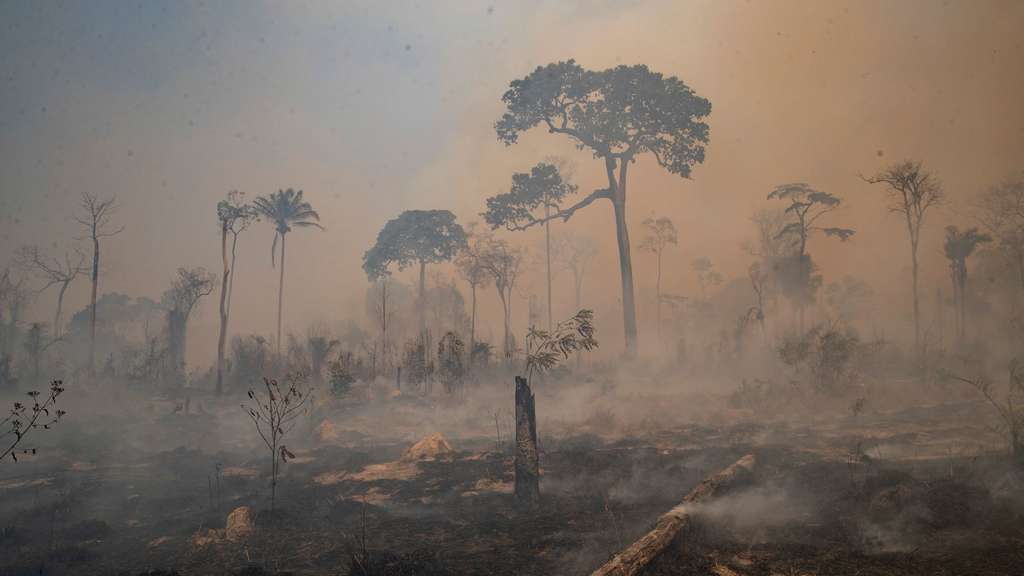 The valsartan scandal tightened the control mechanisms for drugs, as the BfArM announced: “The manufacturing processes were extensively examined,” emphasized the institute. The European Medicines Agency (EMA) set new limit values as a result of the scandal. According to the BfArM, pharmaceutical companies have had to take all possible measures in their manufacturing processes to avoid contamination. dpa