All kinds of Merkel trinkets and the ubiquitous diamond

Soon the Chancellor will finally disappear from the political stage. But as it is in life: Nobody works quite well. Merkel also stays – at least as odds and ends in the household or children’s room.

Berlin – What will remain of Angela Merkel when she leaves the Chancellery in the foreseeable future and turns her back on politics? The diamond, for sure. 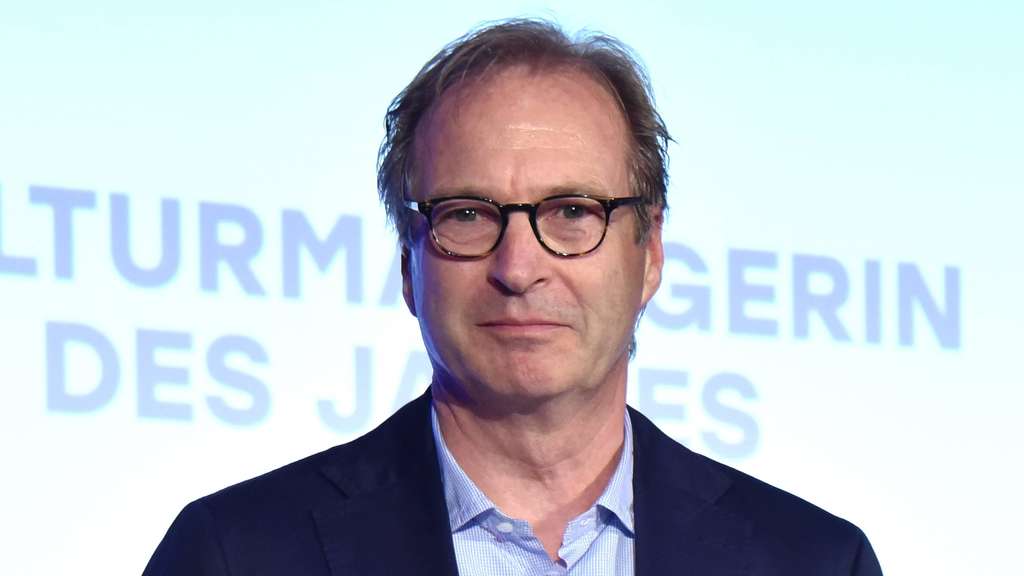 Adenauer grandson complains: “CDU is a restructuring case, it is conceptual and lacking in attitude”

After the disaster in the federal elections, Paul Bauwens-Adenauer goes tough with the leadership of the Union. Our guest author Michael Hirz says that he has the guts to get involved in public debates in a public and self-critical manner.

Adenauer grandson complains: “CDU is a restructuring case, it has no concept or attitude” 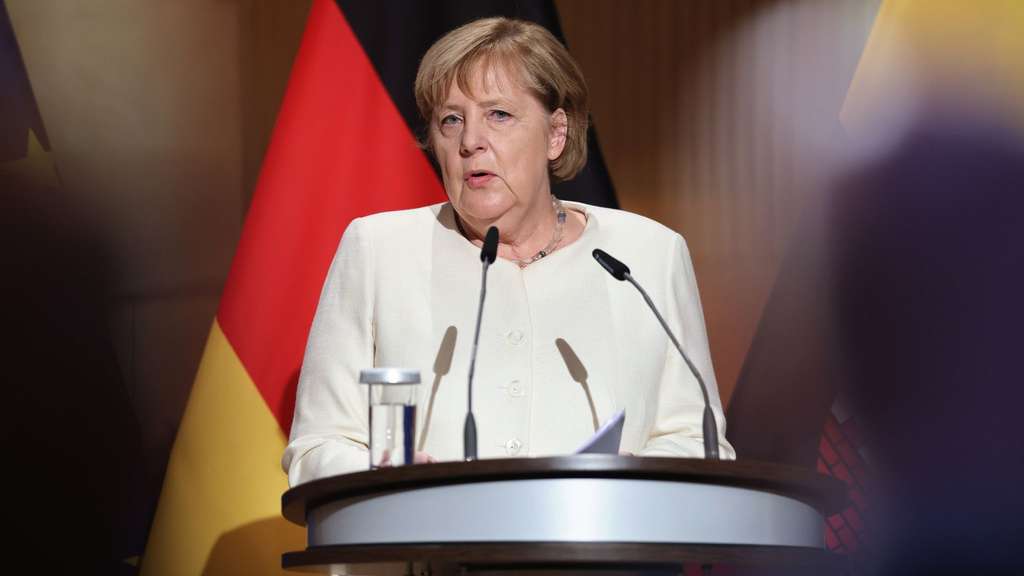 Merkel calls for commitment to democracy

An East German has ruled the country for 16 years without pointing out where she comes from. But Angela Merkel also knows how know-it-all the west of the republic can be.

Merkel calls for commitment to democracy

She has secured this brand for an indefinite period of time. Regardless of how her political legacy is assessed, the first German head of government is remembered through some curious gimmicks.

let off some steam

A blazer in pink, turquoise or purple – and your hands shaped into a diamond. The smoke figure of Merkel from the Ore Mountains, when the candle traditionally glows in the belly, the smoke wells out from under the eye-catching hairstyle. The 14 centimeter high wood turning made of ash and hornbeam recently found great sales. Sold out within a few days, according to the Seiffener Volkskunst eG in Saxony. Next delivery date: end of February 2022.

Grown with the task

It has been in the famous Madame Tussauds cabinet in Berlin for a long time, but the CDU headquarters in Bremen has also recently been adorned with a life-size wax figure with a blue blazer. A Bremerhaven restaurateur and declared Merkel fan had them made in China for around 10,000 euros. In his restaurant, on the other hand, some skilful people were probably disrespectful to the statue.

Emperor Marc Aurel has one on the Capitol in Rome, King of Prussia Frederick the Great in the middle of Berlin, Prince Eugen on Heldenplatz in Vienna – and Merkel has been on a piece of lawn in Etsdorf in Upper Palatinate since the beginning of October: the 2.70 meter high equestrian statue The Chancellor, made from recycled lightweight concrete, has little of the lordly nimbus of her predecessors. “Is it appreciation or irony?” Asks artist Wilhelm Koch.

Splash around with Angela

The Chancellor could easily go under between whiskers – at least as a rubber duck. They are now available in different versions for the bathtub at home. A figure from the Berlin artist group interDuck made it into an exhibition at the Landesmuseum Hannover in 2020. Another design even got an autograph from the real Merkel on the rubber blazer.

As the coalition negotiations progress, it currently looks as if Merkel will probably no longer sit in the Chancellery at Christmas, despite all the prophecies of doom. Fans can still sweeten the festival: with cookies in the form of their likeness. So far, she is the only woman among the cookie cutters at the Berlin manufacturer Phil Goods.

The baritone would like to be a bit stronger and more threatening, but as a teddy bear the Chancellor has to put up with a quieter hum. The Hermann Teddy Factory in Coburg recently brought all 500 numbered copies of their smiling stuffed bears made of mohair plush with a Germany necklace, diamond, blazer and wig to the people – one should go to Merkel herself.

Quite a sour look! The manual citrus press was not only developed on the occasion of her departure, in which Merkel’s head has to be grinded properly. The classic has even found a place in the House of History in Bonn. In a test report it says about the kitchen utensil: “Not only functional” – it also impresses with its extraordinary design.

The Franconian toy manufacturer Playmobil launched a slim Chancellor with a striking design almost a decade ago – but only as exclusive individual models. In the case of the then CSU chairman Horst Seehofer, for example, the operator of what is probably the most famous private model railway in Germany, the figure is said to have ruled over the tracks and systems. dpa

5 days ago
According to the coalition agreement, the new government plans to legalize cannabis. People in Germany rate this project very differently.

Christmas tree for the Chancellery comes from Thuringia

November 20, 2021
The Forest Owners Association for Thuringia has donated a 15 meter high fir tree to the Chancellery. There was also another present.

Corona measures in Germany: the G-rules at a glance