A total of ten prominent “presenters” are to present the Oscars next Sunday. Among them are actress Jennifer Garner and actor Bill Murray.

Los Angeles – Hollywood stars Bill Murray, Jennifer Garner and Tiffany Haddish will join other celebrities at the Oscars on stage as assistants.

The Oscar Academy announced on Monday (local time) a total of ten more “presenters” for the trophy gala on March 27th. Also including singer HER and DJ Khaled, transgender actor Elliot Page, pro surfer Kelly Slater and snowboarding superstar Shaun White. Among other things, the stars help to distribute prizes at the show. 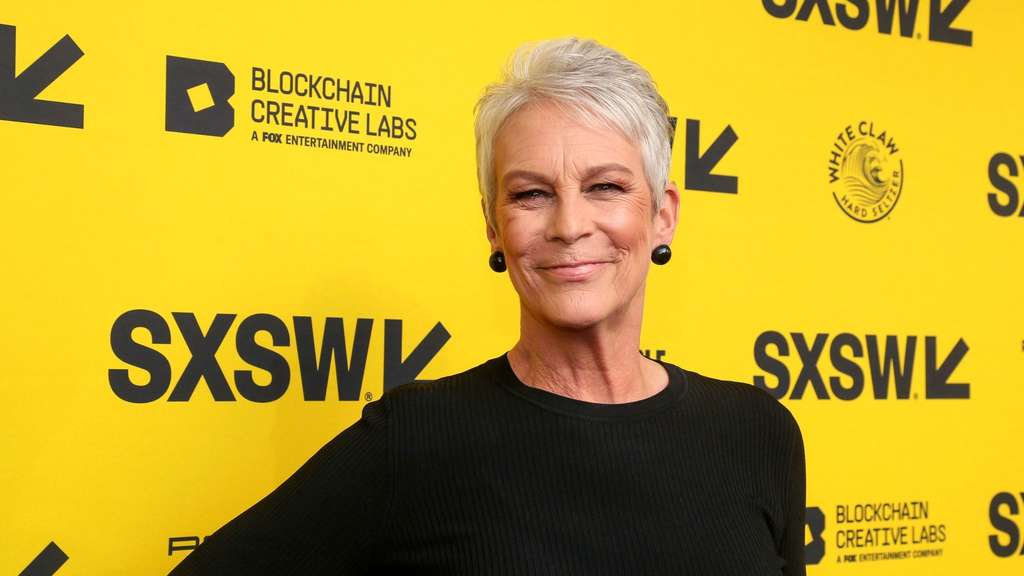 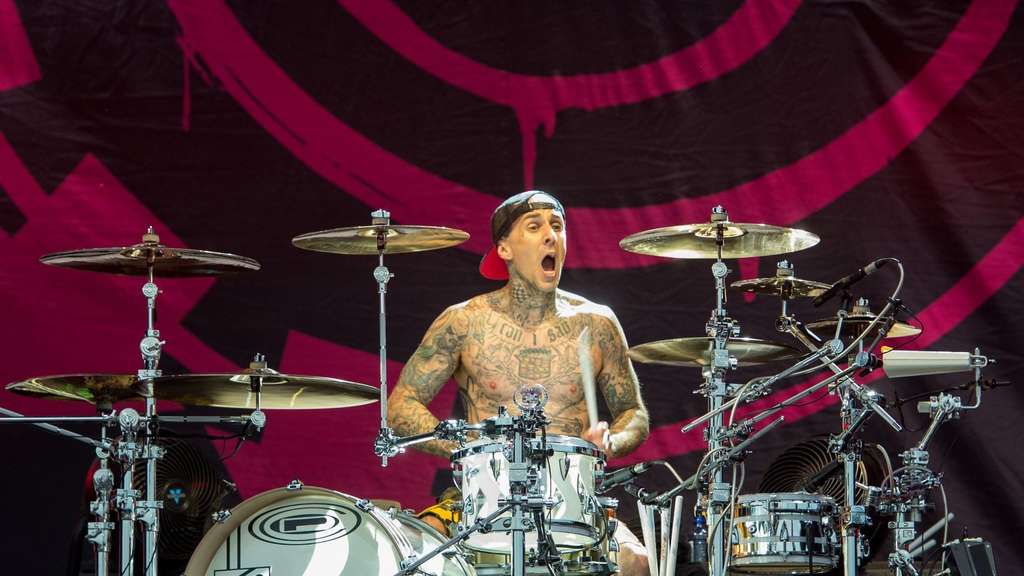 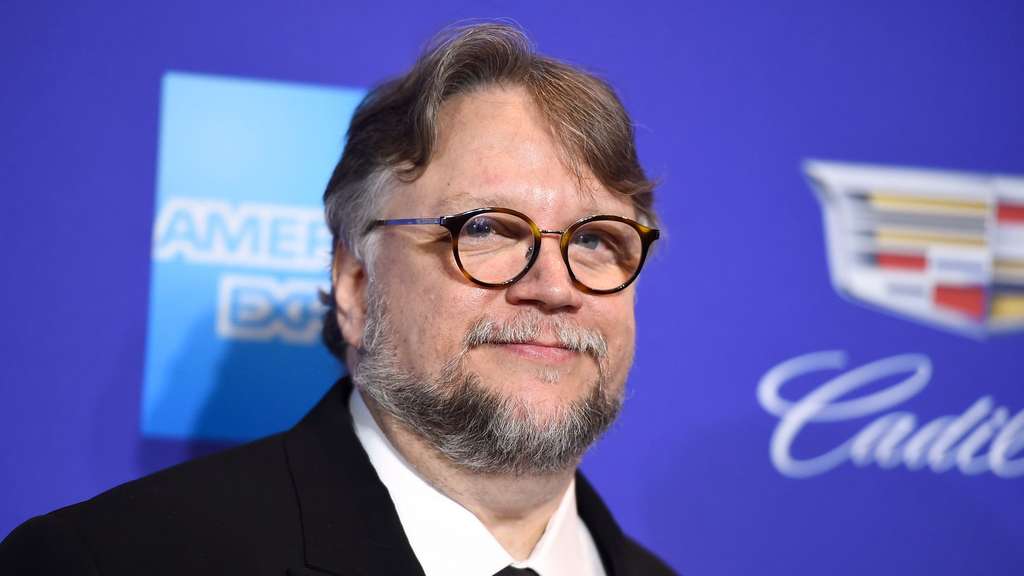 This year’s Oscars at the Dolby Theater in Hollywood are scheduled for March 27th. The 94th Academy Awards are hosted by actresses Amy Schumer, Regina Hall and Wanda Sykes. dpa