Brazil: Deaths from landslides and floods

Landslides and floods are currently threatening the safety of hundreds of people in Brazil. The storm has already claimed 19 lives.

Since last Friday, the storms have already claimed 19 lives, including seven children, according to a statement from the government of the Brazilian state of São Paulo on Sunday. There are also nine injured and four missing. Around 500 families lost their homes or had to leave their homes.

“It is with great sadness that I follow the damage caused by the heavy rains in São Paulo,” São Paulo Governor João Doria wrote on Twitter along with photos from a flight over the most affected areas. “My solidarity goes to the families and friends of the 18 victims.”

I am following with great sadness the damage caused by heavy rains in SP. My condolences to the families and friends of the 18 fatalities. We are working on rescues and I have authorized resources to accommodate those affected. pic.twitter.com/0yth5cisFp

Doria announced the immediate release of 15 million reais, the equivalent of around 2.5 million euros, for a total of ten cities in different regions of the state.

According to the news portal “G1”, five of the dead from Várzea Paulista in Brazil’s most populous state with more than 40 million inhabitants belonged to a family. Three members of a family died in Embu das Artes. 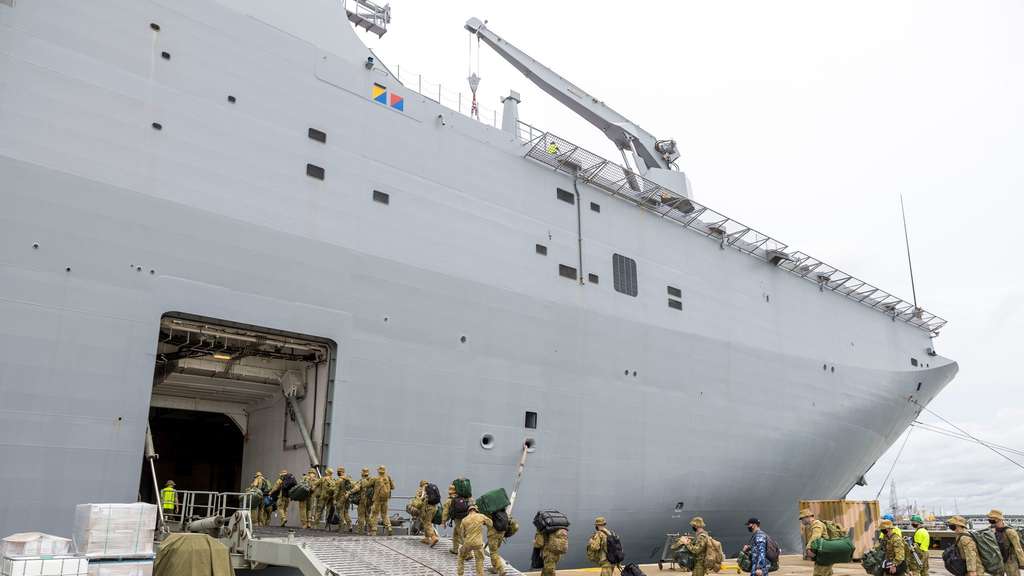 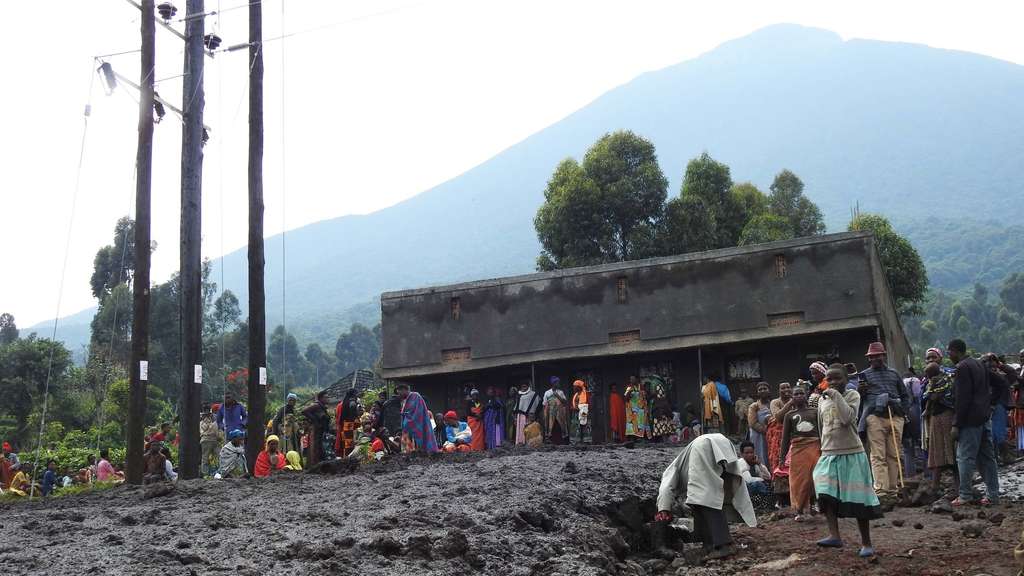 Dead and injured after storms in Mozambique and Uganda

Dead and injured after storms in Mozambique and Uganda 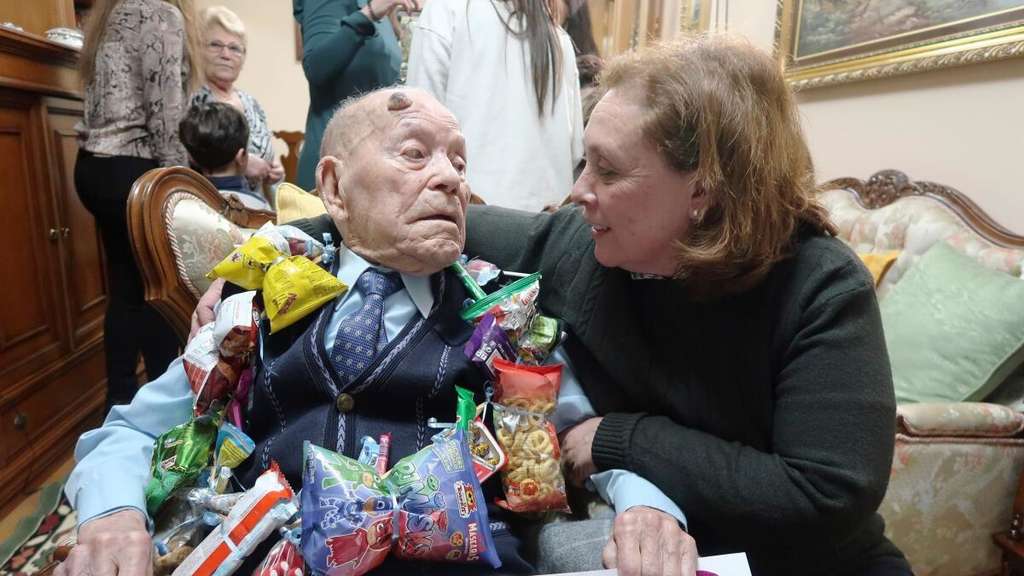 Oldest man in the world is dead

Oldest man in the world is dead

Three weeks ago, at least ten people died from landslides and floods in the neighboring state of Minas Gerais. There was also a tragedy when a rock face fell on a tourist boat on Furnas Dam, killing ten people. It was unclear whether the heavy rain had also contributed to the loosening of a large part of the rock. The state of Bahia, which borders Minas Gerais to the northeast, had previously experienced the worst flooding in more than 30 years. dpa