Brazil: Deforestation in the Amazon continues to rise sharply

In the Brazilian Amazon region, an area of 13,235 square kilometers was cleared within a year. This corresponds to an increase of 22 percent compared to the previous year.

The deforested area in the region was 13,235 square kilometers between August 2020 and July 2021, according to a statement from the National Institute for Space Research (Inpe), which evaluates satellite data, on Thursday.

Accordingly, this is an increase of 22 percent compared to the previous period from August 2019 to July 2020 and the deforested area was the largest since 2008. The preliminary data from Inpe had already indicated an increase in destruction.

Brazil, where there has been a lack of water and drought in large parts of the past few months, is assigned a key role in climate protection. The proportion of the South American country in the Amazon region, which is considered to be an important reservoir for the climate-damaging greenhouse gas CO2, corresponds to the size of Western Europe in terms of area. The right-wing President Jair Bolsonaro sees the Amazon region primarily as untapped economic potential.

The Brazilian government, which is under international pressure, announced at the UN climate conference COP26 in Glasgow that it would end the illegal deforestation of the Amazon rainforest by 2028. President Bolsonaro named 2030 as a target at the US President Joe Biden’s climate summit in April. 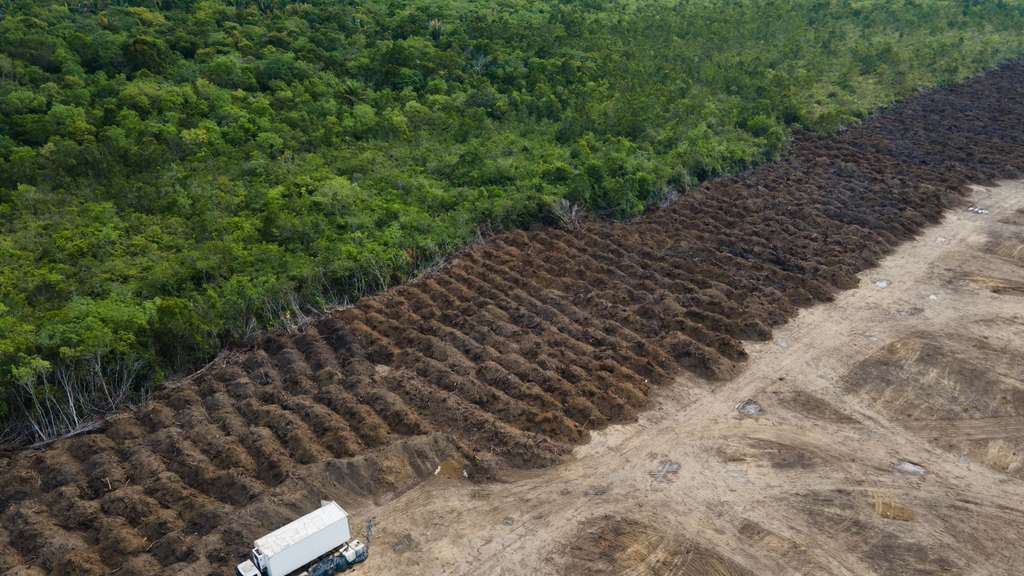 Deforestation in the Amazon forest continues at record levels

The destruction of the environment in the Brazilian Amazon region continues. In October alone, 870 square kilometers of rainforest were cleared – the highest figure for the month since 2016.

Deforestation in the Amazon forest continues at record levels 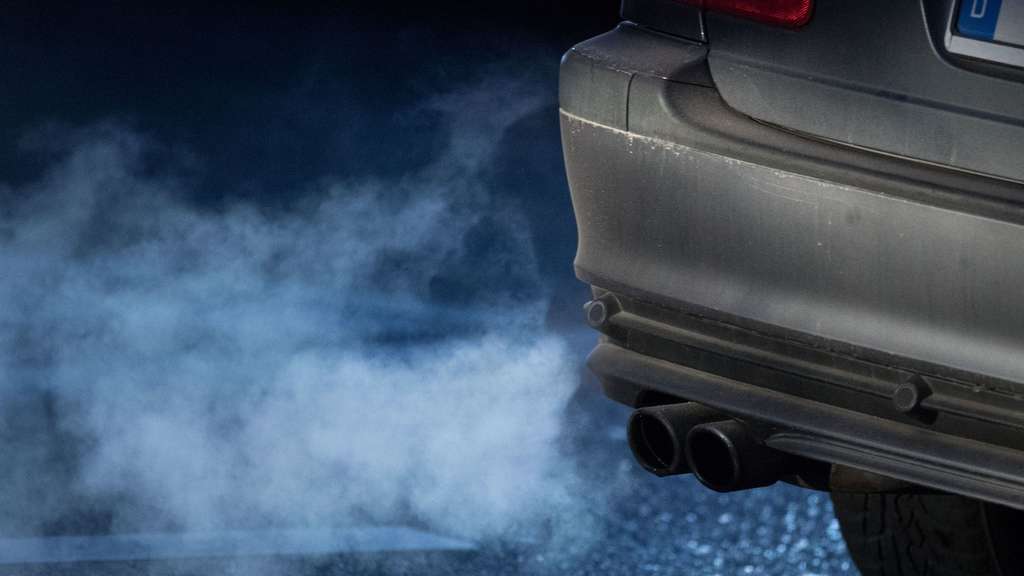 Not a week until the World Climate Conference in Glasgow and another sobering result: The greenhouse gas concentration in the atmosphere is increasing continuously. 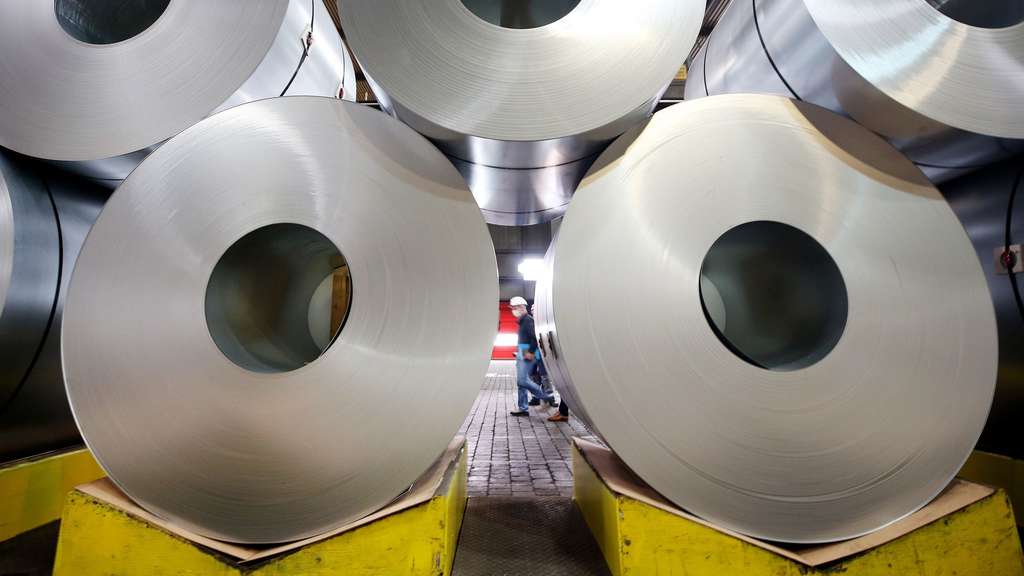 EU and US close deal on steel and aluminum tariffs

Punitive tariffs on steel and aluminum introduced by Donald Trump have been poisoning trade relations between the USA and the EU for years. Joe Biden wants to settle the conflict with the allies.

EU and US close deal on steel and aluminum tariffs

However, the announcement published on Thursday is dated October 27, that is, a few days before COP26. The Brazilian government tried to polish its image, even though it knew that another record had been broken in the logging, it said in a statement from the environmental organization Greenpeace.

The European Union put forward a proposal on Wednesday to restrict the importation of goods whose production had destroyed forests, which could affect Brazil, among others. The Brazilian Association of Agricultural Producers released a notice to “express their outrage at the proposal.” dpa

5 hours ago
The Chinese moon rover "Yutu-2" discovers a mysterious structure on the horizon. Now he should go there and examine it. What is it about?

9 hours ago
The Chinese Mars rover Zhurong provides data from the red planet. The new findings seem to be of enormous importance.

10 hours ago
The NASA rover "Curiosity" sends a new image from Mars. On it: a man-made device in the middle of the red Martian landscape.

19 hours ago
The Chinese Mars rover Zhurong provides data from the red planet. The new knowledge could be of great importance.

Cold wave. What is it? What type is there?

1 day ago
What things have to happen for a meteorological phenomenon to be considered a cold wave? And for it to happen in Spain? We will tell you!