Fear of attack at Weeze Airport in North Rhine-Westphalia: A car breaks through a fence, drives next to the runway – an airplane has to abort the landing. But the whole thing turns out to be a medical emergency.

Weeze – A car broke through a fence near the taxiway at Weeze Airport on the Lower Rhine, so that a passenger plane had to abort its approach.

The police moved out with a number of emergency services and vehicles because they could not rule out an attack. But the reason for the incident was a medical one, as the Kleve police announced early on Sunday morning: A 59-year-old driver suffered an emergency on Saturday evening while driving at the airport, which is why he strayed off the road with his car and the security fence at the regional airport broke through.

The car then drove on in a side lane of the runway until it could be stopped by security forces. Air traffic was idle until the situation was resolved. In addition to the medical emergency, alcohol was also found in the blood of the driver. He received medical treatment and now faces criminal proceedings.

According to the WDR, the rerouted Ryanair plane came from Rome. This was reported by a reporter from the station who was sitting in the machine. Another passenger described her feelings to WDR during the aborted landing approach: “We flew to Weeze and suddenly the pilot accelerated again, pulled up and the wheels retracted again and it was scary, that wasn’t a good experience.” 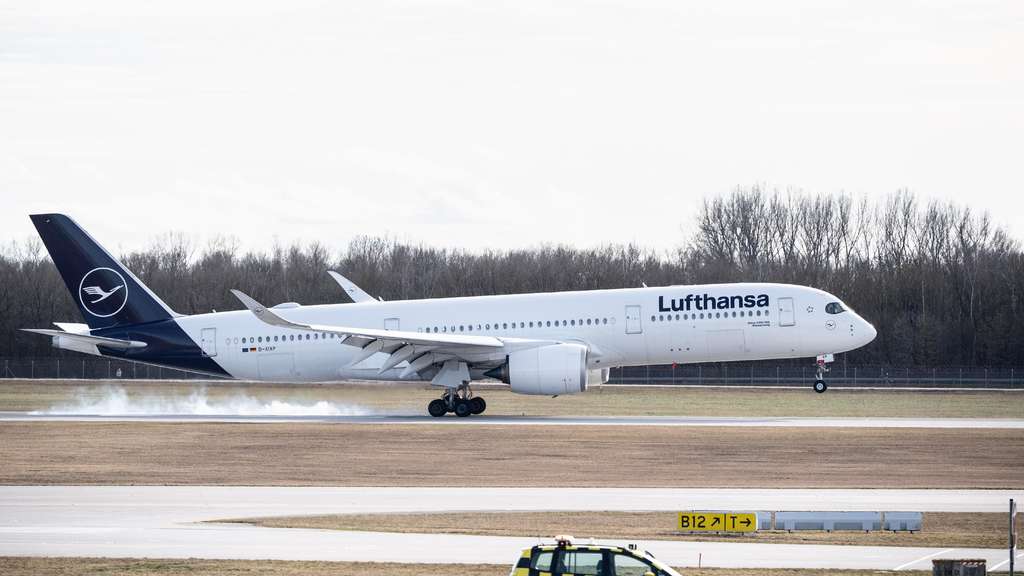 Technical problems: Lufthansa flight had to turn around – and land in Frankfurt

Lufthansa flight LH434 was en route from Munich to Chicago. But the A350 had to turn around – and made a low flight over Cologne / Bonn Airport.

Technical problems: Lufthansa flight had to turn around – and land in Frankfurt 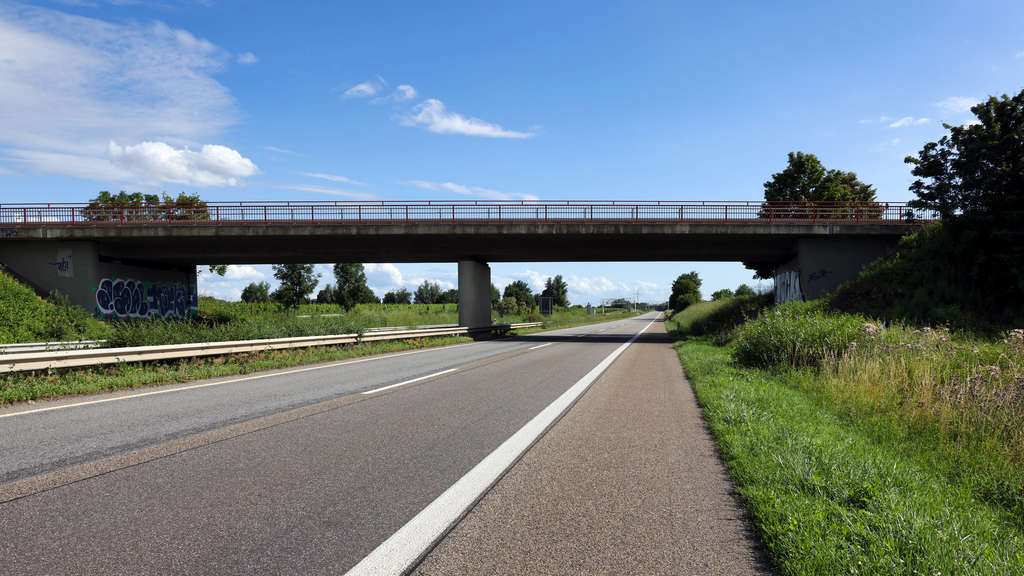 Dangerous action on A3 – a drunk driver speeds on the motorway

First he pees at a gas pump, then he sits drunk behind the wheel and speeds over the A3 near Limburg. The police are in pursuit.

Dangerous action on A3 – a drunk driver speeds on the motorway 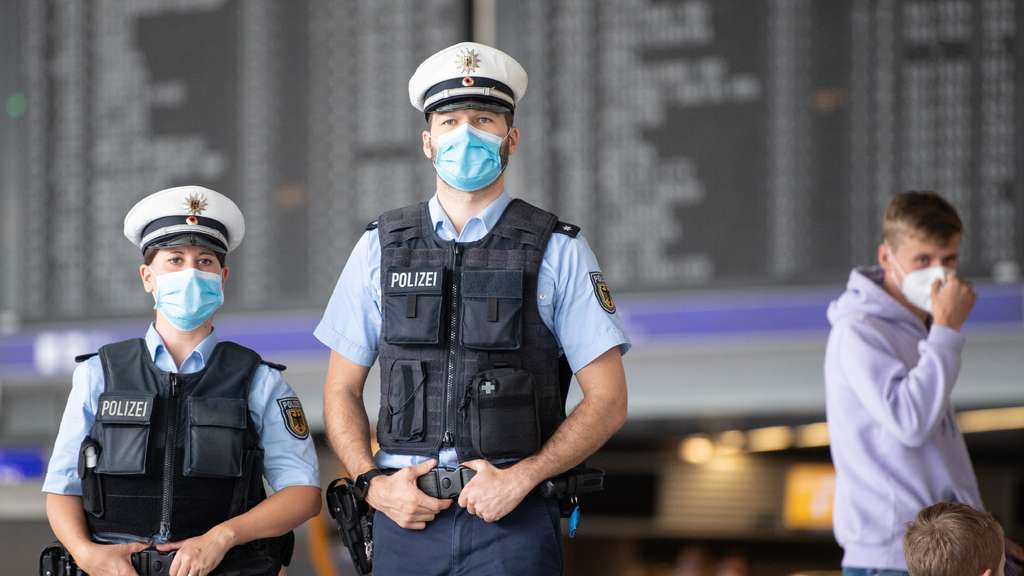 Frankfurt Airport is waking up from its corona hibernation. That also means more work for the federal police – the officials: inside enforce four arrest warrants.

After a stopover in Münster, the plane was finally able to land in Weeze (Kleve district) later in the evening, as the police also announced. dpa

17 hours ago
The hammerhead shark is a soccer world champion: In “The Masked Singer” a sports star has to show his true identity. Before that, the moderators speculate cheerfully - especially about the legs.

1 day ago
Etna has been very active so far this year. Now the volcano has erupted again on the Italian island. The agricultural association warns of a "nightmare" for the fields.

4 days ago
The South Tyrolean mountain world has been the delightful setting for ARD's “Bozen-Krimi” since 2015. In the most recent case, Commissioner Sonja Schwarz delves deep into the history of the region.

4 days ago
The mafia organization 'Ndrangheta is one of the most powerful criminal syndicates in Europe. One approach in the fight against organized crime is tax investigations. The investigators are now reporting success.

5 days ago
What happened in the Chempark in Leverkusen at the end of July and who is responsible for the explosion in which seven people lost their lives?