Padeye
NewsClueso speaks in the "Tagesthemen" about the state of...
News

Singer-songwriter Clueso was interviewed in the ARD “Tagesthemen” on the subject of Corona in the music scene. And there was also singing.

Hamburg / Berlin – Live music and a pop singer in the “Tagesthemen”: Singer-songwriter Clueso was an interview guest in the studio of the ARD news program on Friday evening. The topic: the situation of the music scene in Corona times.

The 41-year-old finds it difficult for concert organizers to decide whether to let visitors in according to the 2G system (vaccinated or recovered) or the 3G system (vaccinated, recovered or tested). That is “very ambivalent”. On the one hand, he doesn’t want people to get sick. On the other hand, the idea of art and music is “after all, that everyone should come, that everyone can come”. It is very difficult “to push the card to us that as an artist you have to make the decision,” said Clueso. It is also difficult because there are different rules in the federal states.

Clueso sings the song shortly before the broadcast

As far as music and concerts are concerned, the artist emphasized that there is still a long way to go “until we are back where we used to be”. As a musician, things were going well for him during that time, “I somehow got by, (…) but it is still going on”. Shortly before the broadcast he sang a song accompanied by a pianist and a saxophonist.

Regarding videos by artists in which the official Corona measures were sharply criticized, Clueso said: “I didn’t get it, maybe you would have had to provide a small package insert.” This is a sensitive topic and must also be treated sensitively. “I didn’t think it was clever,” summed up the musician, who was born in Erfurt as Thomas Hübner (“Winner”, “Chicago”). 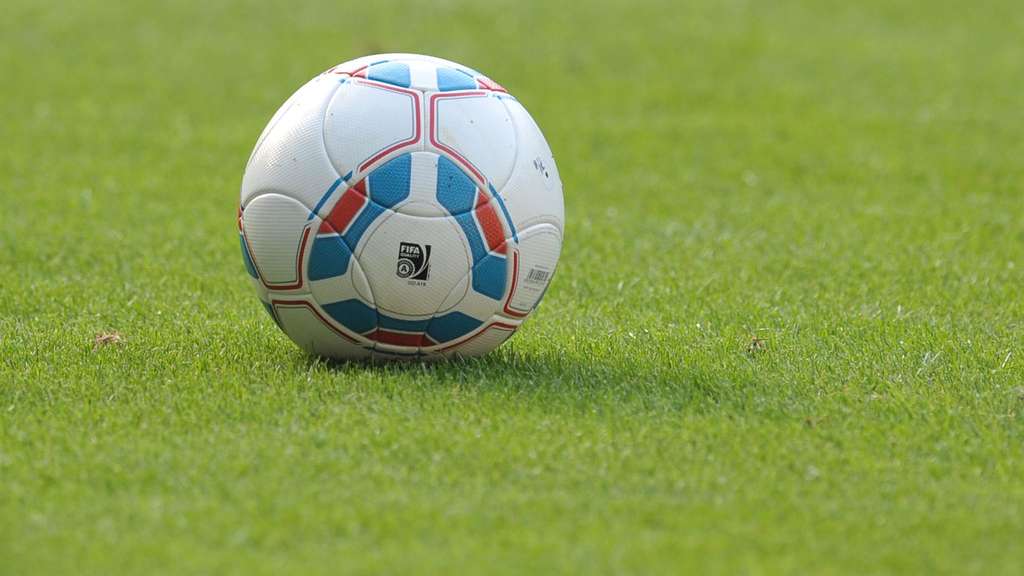 Wehen Wiesbaden missed the leap to the top of the table

With a win against Viktoria Köln, third division club SV Wehen Wiesbaden could at least temporarily have taken the lead in the table. But it’s only enough for a draw. Trainer Rehm criticizes.

Wehen Wiesbaden missed the leap to the top of the table

In October a year ago, the punk musicians of the band Die Ärzte were interview partners in the “Tagesthemen”. They appealed to politicians not to forget the culture industry in the Corona crisis. Before that, they had opened the “Tagesthemen” with a mini-appearance – this was the first time there was live music on the news program. dpa