"Come on, come on": Joaquin Phoenix in black and white

Mike Mills presents the cinema audience with a road trip that is as elegantly filmed as it is light-footed and heartwarming, which nevertheless always addresses the big questions.

Berlin – What could be nicer than giving children time, time and attention? Many children and young people have their say in the feature film “Come on, Come on”, which is kept in distinguished black and white.

They are interviewed by Joaquin Phoenix. Here he is a New York radio journalist who travels the United States and dedicates himself to the fears, desires and ideas of children. The grey-flecked, slightly plump reporter is on the go with a small team and a large microphone, which he holds under the noses of the kids who are always willing to provide information. The fact that he is accompanied on one of these trips by his sister’s nine-year-old son poses a number of challenges for the otherwise fairly relaxed man. This touching film is directed by Californian Mike Mills (“Women of the Century”, “Thumbsucker”).

It wasn’t long ago that Johnny (Phoenix) and his sister had to cope with the death of their mother. Johnny still has a guilty conscience: he asks himself and his sister whether it’s possible that he’s not grieving “properly” because he’s working too much. And he’s probably on the road quite a lot for this big, this wonderful radio project that gives so much attention to the little ones in society: Here they can get everything off their chests, and at the same time talk to all adults’ consciences: It’s about Loneliness, not being understood, many other topics. Once it is said: “The earth is dying”. And yet this film never has anything accusatory, never anything of an appeal; “Come on, Come on” just flows in a way that is far too pleasant for that.

As calm as the film seems, it still has many small surprises and ideas ready: Nice idea, for example, to fade in all the books from which Johnny reads to his nephew Jesse (or which he leafs through himself) as a kind of subheading: Once goes it, probably not entirely without reason, is a bipolar polar bear; Jesse’s father has mental health issues. He’s the reason Johnny is asked by his sister to take care of their son Jesse (strong: Woody Norman) for a while. Nephew and uncle (a combination that you don’t see very often in the cinema) get closer and closer in very different ways – sometimes through role-playing games, sometimes through fooling around.

That the two of them understand each other better and better despite all the difficulties (Jesse likes to escape in the middle of big cities and crowds of people), that something like a father-son relationship, almost something like a friendship develops between uncle and nephew, that is not only due to the screenplay (also: Mike Mills), but also to the highly credible acting of the main actors. Phoenix, who feels like he’s carrying around 50 to 60 kilograms more than in his prime role as the Joker (in the 2019 film by Todd Phillips), Phoenix fits perfectly into the role of the New York journalist, who, despite all the grizzly bear-like habit, adapts well has been able to preserve a good deal of childish naivety and joy.

Mills shows us images from a bird’s eye view several times: a Californian highway, crowds of cars in New York. All in black and white, all in slow motion. This gives the film something timeless, almost poetic. The hypnotic, fabulous music by the brothers Aaron and Bryce Dessner from the band The National, in combination with the wonderfully light-handed montage, does the rest: you slowly sink into this film as if you were in a pleasantly soft sofa cushion. Which is all the more astonishing since this is a film that deals with topics such as fear of the future, loss, grief, our environment, educational problems, the often seemingly irreconcilable contrast between adults and children. 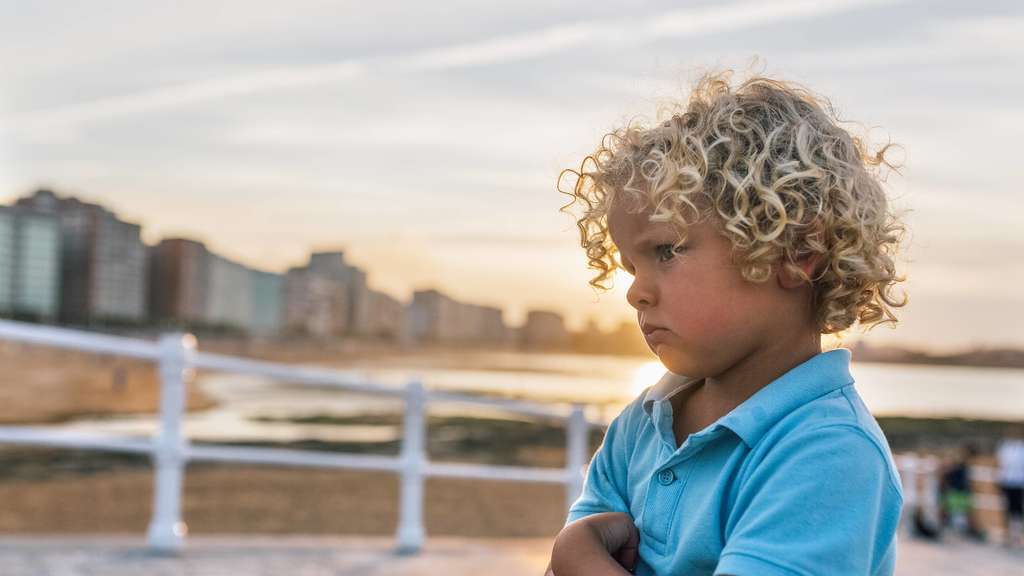 Studies show that stubborn children are more successful as adults

Studies show that stubborn children are more successful as adults 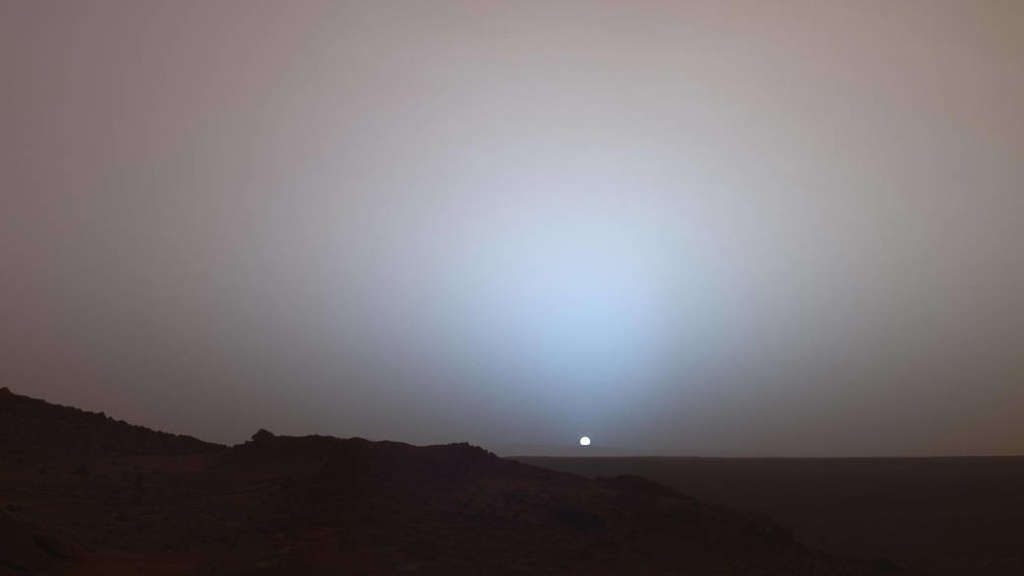 NASA photo shows what a sunset on Mars looks like

NASA photo shows what a sunset on Mars looks like 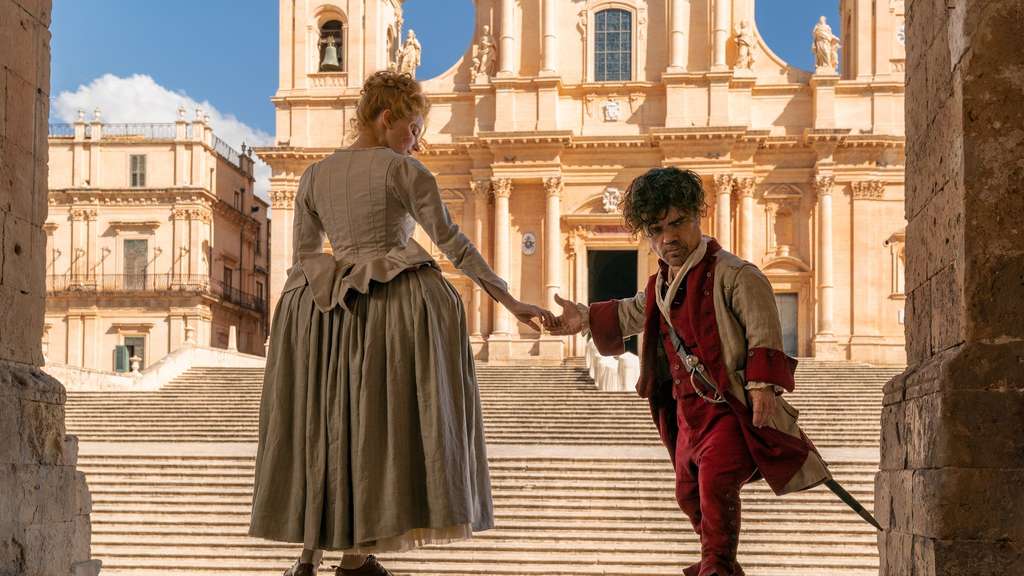 A young girl was once asked if she had any hopes for the future. The answer is so sobering: no, the way adults tick, it probably won’t get any better. And so you can read this beautiful film as a plea for what Erich Kästner once put it: “Only those who grow up and remain a child are human”. dpa