The director of thrillers like “A Fateful Affair” and “Unfaithful” hasn’t made a film in 20 years. Now the Brit Adrian Lyne is back with “Deep Water”.

After that it became quiet around Lyne, but after a 20-year break, the now 81-year-old is back with “Deep Water”. The former commercials director’s signature is unchanged – again it’s about relationships, betrayal, jealousy and sex.

Marriage is on hold

Ben Affleck (“The Last Duel,” “Gone Girl”) and Ana de Armas (“Blade Runner 2049,” “Knives Out”) play Vic and Melinda Van Allen, a wealthy couple with a young daughter whose relationship has long been on hold lies. Melinda, tired of being a mother, has fun with young lovers, unabashedly in front of her husband. But does the self-possessed Vic really come to terms with his young wife’s affairs? Or does he have a hand when some of her lovers die? 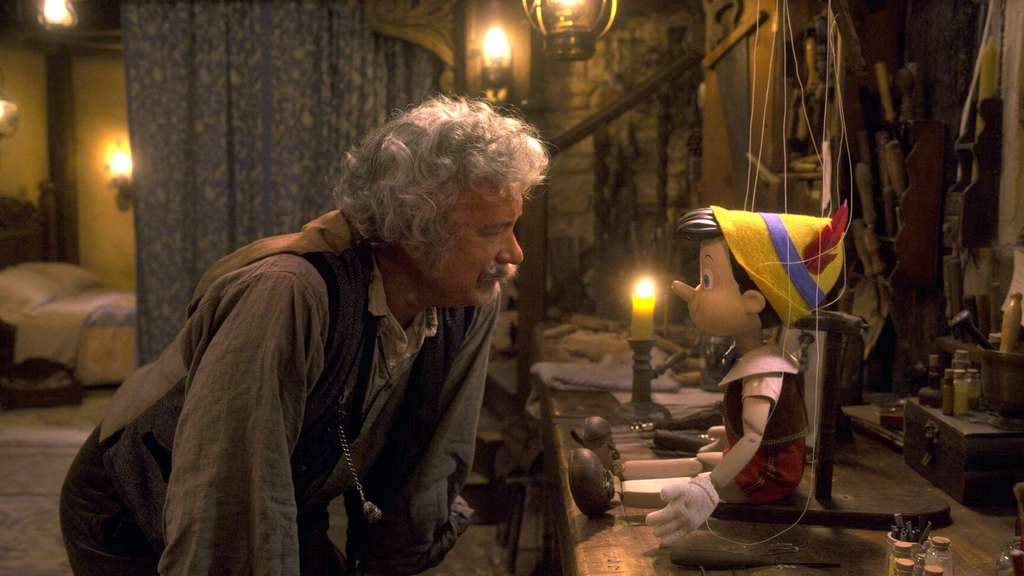 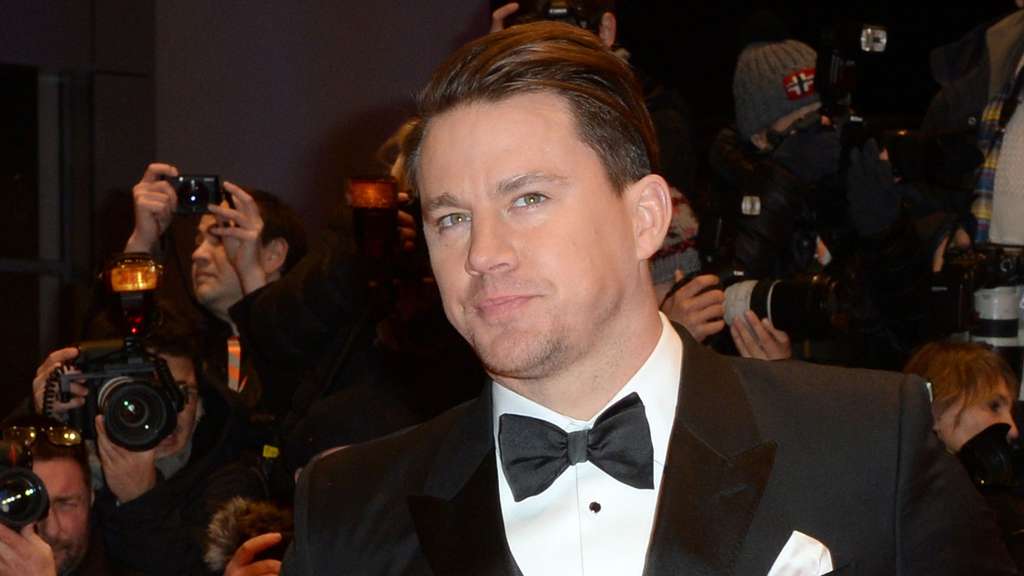 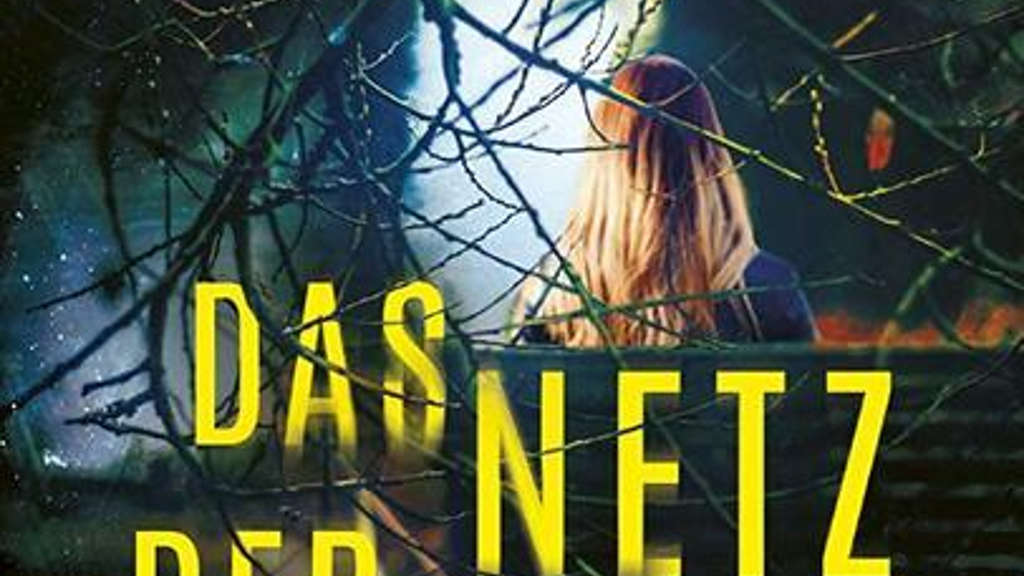 “Deep Water” is based on the novel of the same name by Patricia Highsmith (1921-1995), whose books have often been filmed. Alfred Hitchcock directed Strangers on a Train (1951), Wim Wenders’ The American Friend (1977) and Anthony Minghella cast Matt Damon as the killer in The Talented Mr. Ripley (1999).

Affleck does well in the role of little Trixie’s loving father, who is rapidly breaking down under the rejection of his unfaithful wife. On the outside, at pool parties at her rich friends’ mansions, he keeps his cool. Sometimes he jokes in front of Melinda’s lover that he has already killed one of her ex-lovers. Black humor or cold-blooded calculation?

Characters pitted against each other

Director Lyne skilfully uses Affleck (49) for his psychological terror. How far are people willing to go? He brutally pits the characters against each other: the cuckolded husband, the carefree rivals, and the provocative wife who gradually becomes suspicious that her husband is the secret culprit.

Cuban-born Ana de Armas (33) plays her charms skilfully, but she doesn’t have to do much more in this role. Lyne gives her little room to develop a more complex character. In the thriller comedy “Knives Out – Mord ist Familiensache” (2019) Armas could have put her versatile talent to much better use.

Playwright, actor, and Pulitzer Prize winner Tracy Letts (56, “August: Osage County,” “The Publisher”) has a supporting role as a writer who targets Vic as a suspect. After finding another body in the swimming pool, there is no stopping him. While Vic and Melinda continue to move around the scene, he wants to solve the murders.

In “Deep Water” Lyne once again looks behind the smooth facade of American society. He dives into relationship abysses, revels in passion, deceit and jealousy. The director sticks to his proven style. Instead of psychodrama with depth that makes you think, he entertains with eroticism, sex and bloodshed. dpa