He was one of the greats in the fashion industry. His brand stood for elegance, in Hollywood he dressed the most famous stars. Now Nino Cerruti has died at the age of 91.

Biella/Vercelli – The famous Italian fashion designer Nino Cerruti is dead. The company’s employees were informed of his death on Saturday, the Lanificio Fratelli Cerruti company confirmed to the German Press Agency. 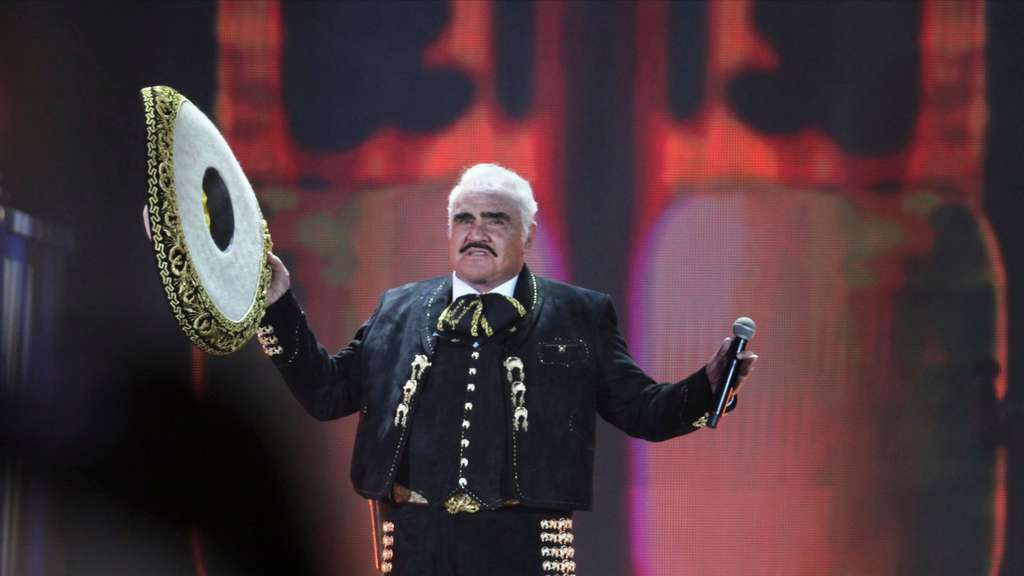 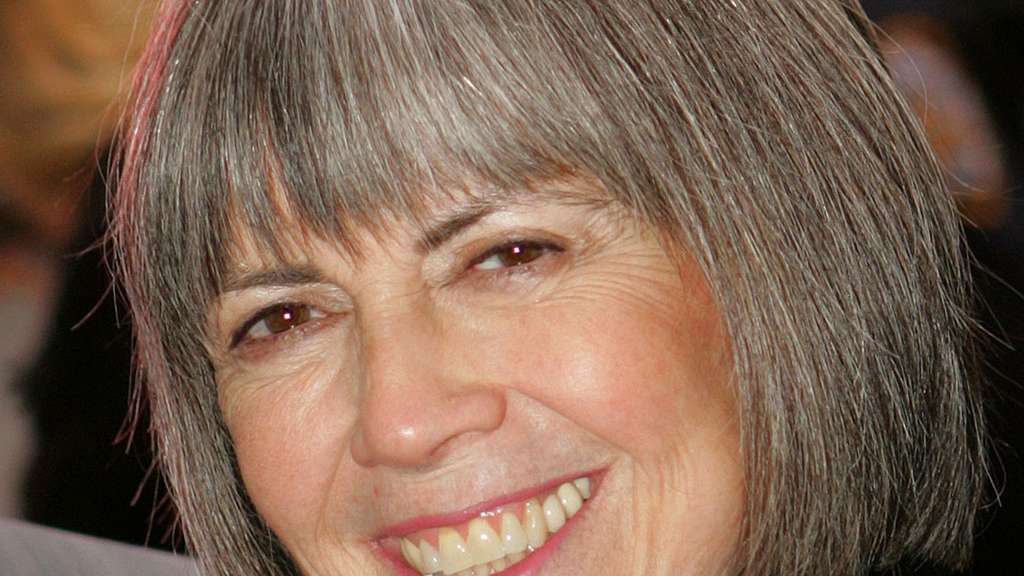 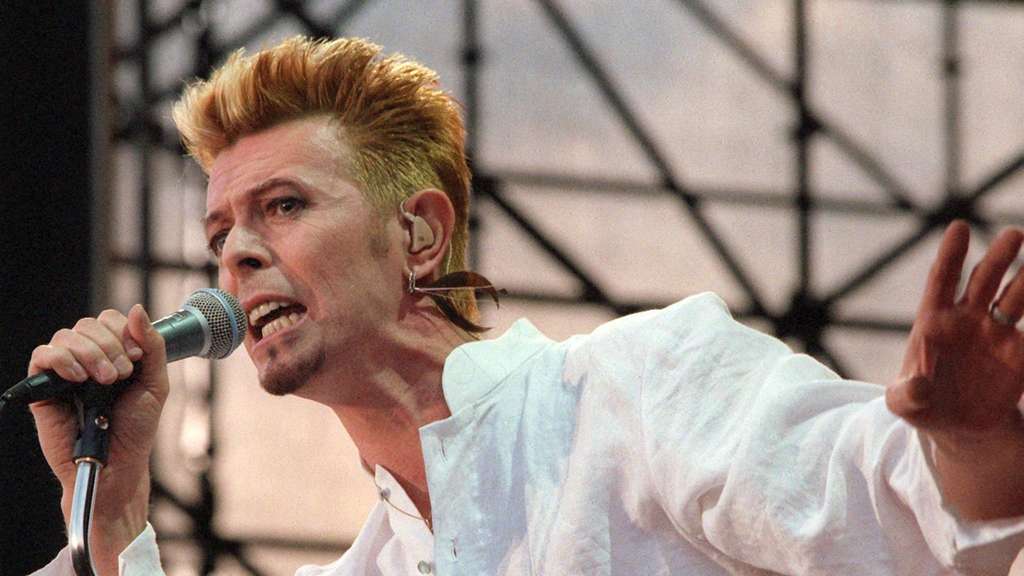 Cerruti died at the age of 91 in a hospital in Vercelli, between Turin and Milan. “Today is a very sad day for the family, friends and staff of Lanificio Cerruti and the entire Italian fashion world because of the death of Signor Nino,” the company, based in Biella, northwest Italy, wrote in a Facebook post. “We have lost a talented man and exceptional designer.”

Cerruti was known for its yellow sweater. His brand and style stood for elegance in the fashion world. The Italian made it to Hollywood, where he dressed international stars for their films. In 1994 he also became the official designer for the Formula 1 team of the traditional Italian brand Ferrari.

Actually, he had other plans

Cerruti was born on September 25, 1930 in Biella. His family owned the Lanificio Fratelli Cerruti fabric factory, founded in 1881. He inherited the company at the age of 20 after his father died and gave up his studies in philosophy and journalism to do so.

He soon drew attention to himself in the international fashion world with his “Hitman” fashion line. Today’s designer heavyweights like Giorgio Armani worked for him in the 1960s. In 1967, Cerruti opened its first boutique, Cerruti 1881, in the French fashion capital of Paris, and expanded its fashion empire to the Far East. He received awards worldwide for his creations. dpa

March 16, 2022
Last year, the new film by Italian director Nanni Moretti was screened in the Cannes competition - now cinemagoers in Germany can also see the tragic comedy, which features a well-known cast.

Tragic accident: bus with refugees from Ukraine crashed in Italy

March 13, 2022
A coach carrying refugees from Ukraine crashed on the autobahn in Italy. A woman dies at the scene of the accident.

February 27, 2022
Milan Fashion Week is back with 60 shows in front of an audience - with rows of seats as full as in the days before the pandemic.