Padeye
NewsDoes the bridge in Rotterdam have to give way...
News

Does the bridge in Rotterdam have to give way for a mega yacht?

Amazon founder Jeff Bezos has had a ship built. In order for the mega yacht to reach its destination, a listed bridge in Rotterdam has to be temporarily dismantled. The outrage is great.

Rotterdam – A historic bridge in Rotterdam may be partially dismantled to allow passage of a mega yacht.

According to media reports, Amazon founder and US billionaire Jeff Bezos is said to be the client of the ship. Many Rotterdammers reacted outraged. But Mayor Ahmed Aboutaleb told the newspaper “Algemeen Dagblad” that no application for the dismantling had yet been made. Before a decision is made, there must also be guarantees that the bridge will not be damaged. 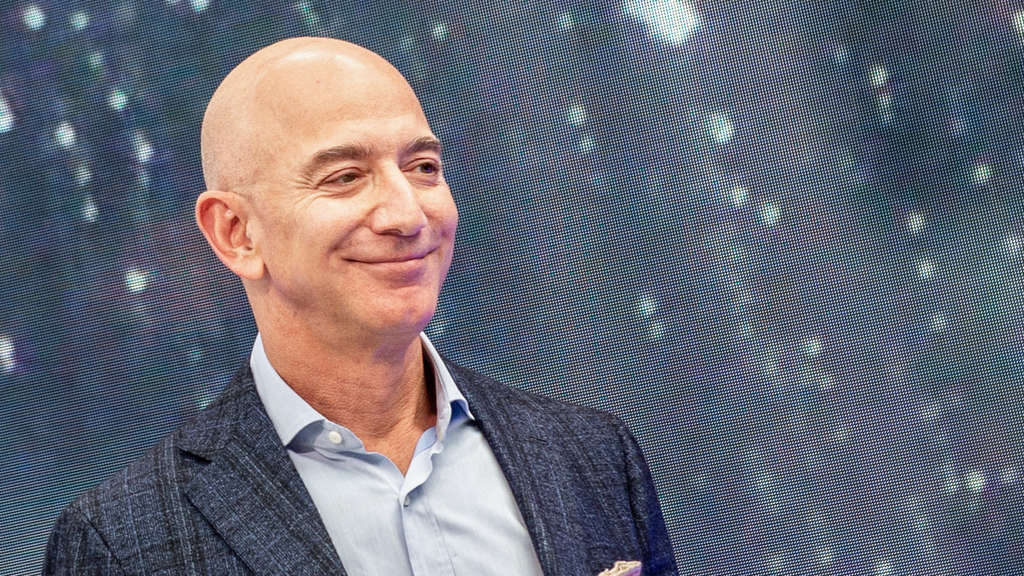 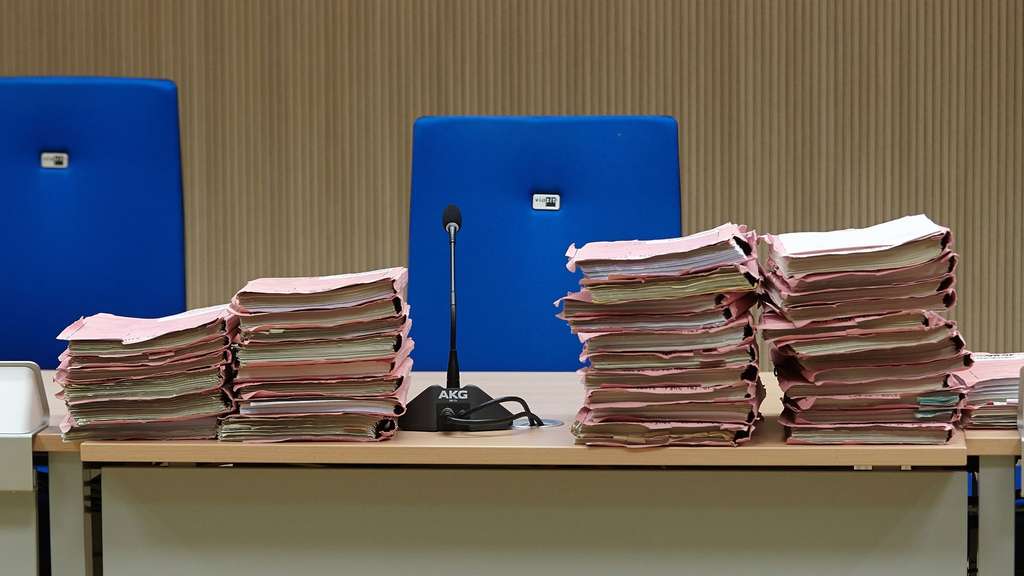 Proceedings for breach of trust against ex-mayor dropped

Proceedings for breach of trust against ex-mayor dropped

Although the bridge is 40 meters high, it is reportedly too low for the masts of the sailing yacht, which is being built at a shipyard in Alblasserdam, east of the city. It should therefore cost 430 million euros. Partial dismantling was planned for the summer. After the passage of the ship, the bridge is to be restored.

According to the mayor, no application has yet been made to the municipality. The interests would only be weighed up when this was the case. “The economic, namely the maritime image of our region, and the technical: is that possible without damage? And we want to know whether the costs are actually reimbursed by the buyer.”

The nearly 100-year-old Koningshaven Bridge over the Meuse is a listed building. It is a so-called lifting bridge, popularly known as De Hef (hub) because the middle section is movable and can be lifted upwards to let ships through. Since 1993, no trains have crossed the characteristic bridge. dpa

March 8, 2022
It was quiet around Alexander O'Connor aka Rex Orange County for a long time. That changes with “Who Cares?” The Brit, who was so successful with “Pony”, has celebrities Benny Sings and Tyler, The Creator in tow.

March 6, 2022
A man in the Upper Palatinate dies after drinking liquid ecstasy from a champagne bottle. People are also injured in the Netherlands. The investigations draw wide circles.

February 26, 2022
Anyone who likes to drink champagne should be vigilant when buying it. Certain bottles could be dangerous.

EMA gives green light to boosters and vaccine for children

February 24, 2022
The approval for a booster vaccination was previously only available from the age of 18. This could change soon.

February 24, 2022
The hostage-taking, during which a man was held in a shop and threatened with a gun, lasted several hours. The perpetrator has now succumbed to his injuries in a hospital.