The federal government has already secured one million units of the corona drug Paxlovid. Health Minister Lauterbach is now hoping for emergency approval at national level.

Berlin – With the drug Paxlovid, it should be possible to use a new agent for the treatment of severe Covid-19 courses in Germany in January.

“I am confident that we will have put together the necessary package by the end of this month, so that we have received deliveries of the drug and obtained emergency approval,” said Federal Health Minister Karl Lauterbach of “Welt am Sonntag”.

Admission is being prepared

According to the SPD minister, the Federal Institute for Drugs and Medical Devices (BfArM) is currently preparing such a national approval for the drug from the US pharmaceutical company Pfizer. Germany should be in a position to use paxlovid even before it is approved by the European Medicines Agency (EMA). 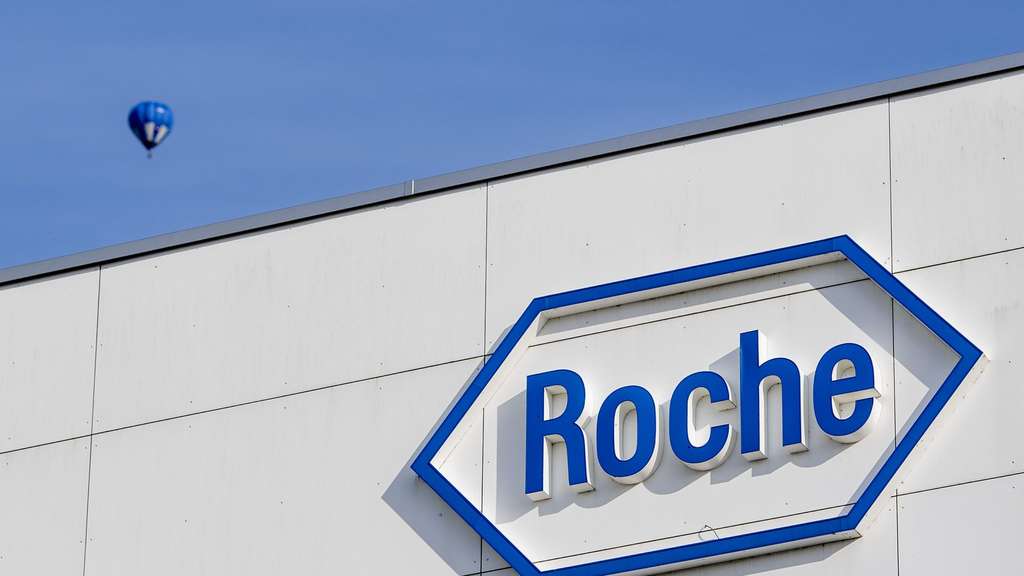 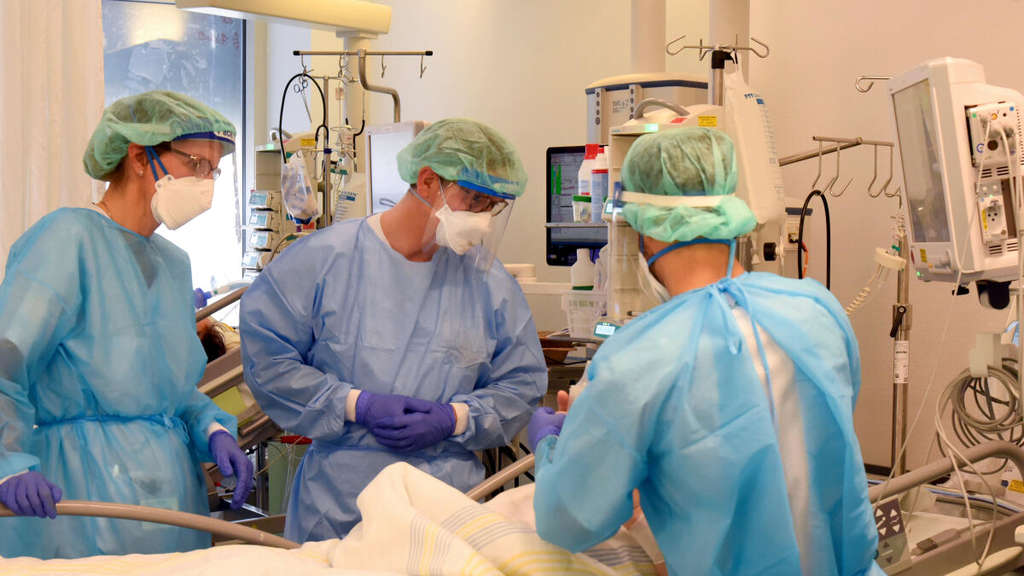 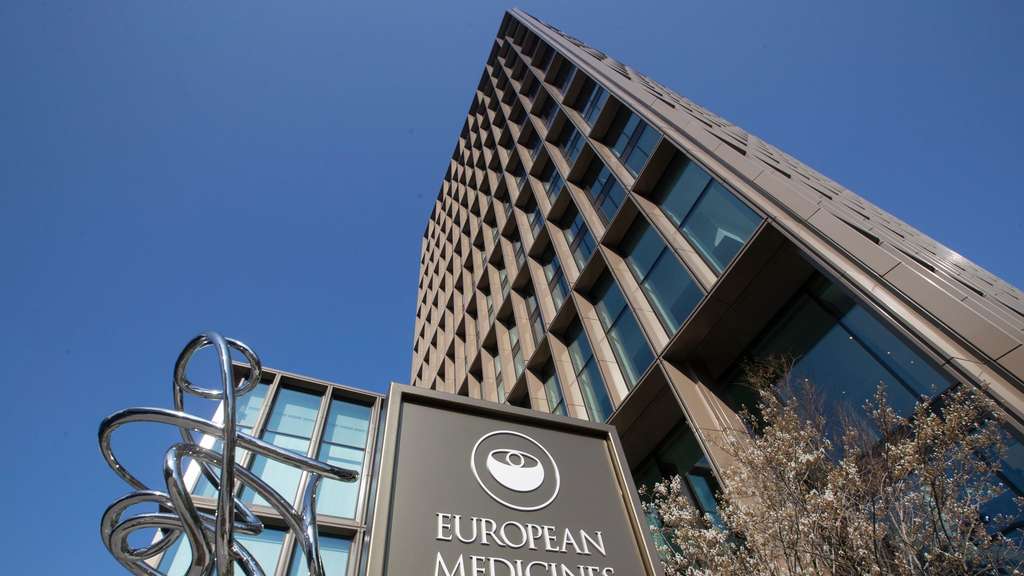 Almost a week ago Lauterbach had announced the order for one million packs of Paxlovid. The SPD politician assumes that this will adequately cover the foreseeable needs. “The product is particularly suitable for the treatment of unvaccinated high-risk patients.”

According to the manufacturer, patients take three tablets twice a day for five days. Paxlovid consists, among other things, of the active ingredient Nirmatrelvir, which inhibits a Sars-CoV-2 protein. This is to stop the virus from multiplying. According to information from Pfizer from the beginning of November, the corona pills are very successful in preventing severe disease courses in high-risk patients.

Possible side effects include impaired taste, diarrhea, high blood pressure, and muscle pain. The EU Medicines Agency had also announced that Paxlovid should not be taken by patients with severe kidney or liver dysfunction and, because of interactions, not even in combination with certain other medicinal products. The drug is not recommended for pregnant women. dpa

3 hours ago
Karl Lauterbach has reason to worry about the sharp rise in the number of cases caused by the omicron variant. He even thinks another mutation of the virus is likely in the fall.

3 days ago
Omikron is spreading in Germany. Karl Lauterbach, Lothar Wieler and Christian Drosten want to explain the current situation in a press conference.

Karl Lauterbach with gloomy Corona forecast – "It will be very difficult"

3 days ago
Health Minister Karl Lauterbach sounds the alarm. He has bad news for the end of January with regard to the corona pandemic.

4 days ago
The federal government insists on 80 percent first vaccinations by the end of January. Corona expert and Minister of Health Karl Lauterbach is now sounding the alarm.