Pop superstar Ed Sheeran’s fifth record is slated for release on October 29th. The singer will not be able to attend some of the previously planned appointments in person due to the corona.

London – A few days before his new album is released, British pop star Ed Sheeran claims to have tested positive for the corona virus. The 30-year-old singer shared on Instagram that he was in quarantine and was following government guidelines.

Therefore, he cannot attend any appointments personally for the time being, but will do some planned interviews and appearances from home. “Everyone take care of yourselves,” Sheeran wrote.

It was initially unclear whether the singer was vaccinated against Covid-19. In a show by the presenter James Corden, Sheeran had advertised in the summer with a modified version of his hit “Shape of You” to be vaccinated. 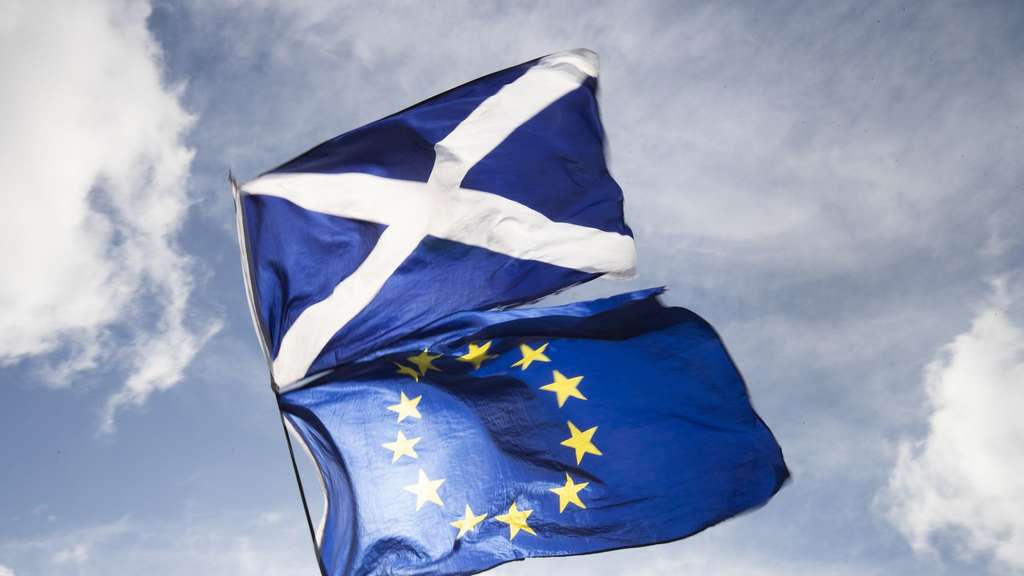 After Brexit, many EU students find it too expensive to study in the UK. The Scottish government wants to attract more young people from the EU with a new program. 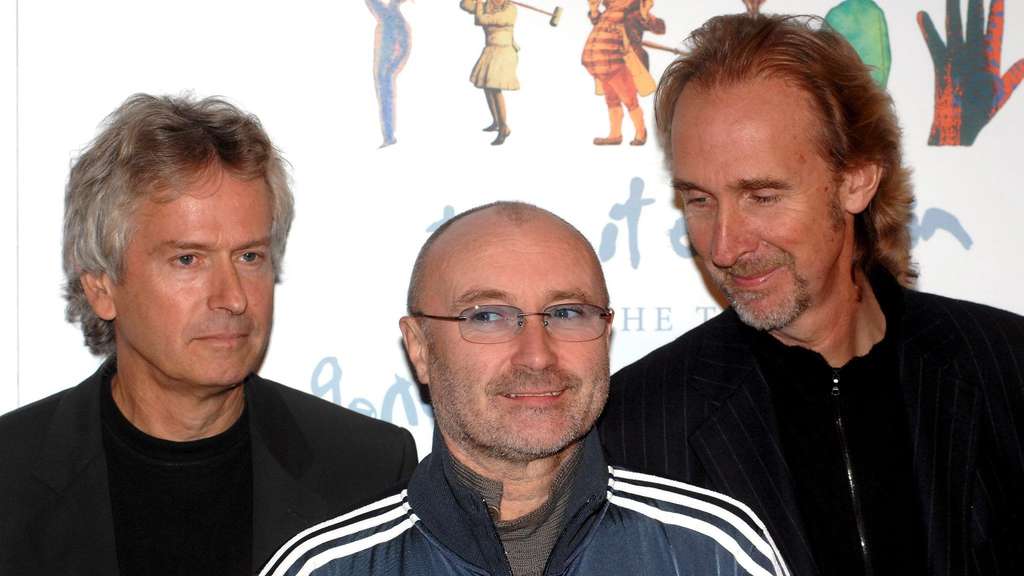 The British band will not be able to play the scheduled concerts in London at the beginning of the new week. The reason: positive corona tests in the group.

Sheeran is back with a new album this fall. His fifth record is due to appear on October 29th – it bears the title “=” (“Equals”, in German: equal). The resulting single “Bad Habits” was already a great success and Germany’s summer hit.

For 2022, the four-time Grammy award winner is planning a concert tour that will also bring him to Germany. Sheeran is one of the most successful musicians in the world. dpa

Omikron: This is how well vaccines protect against the corona variant

5 hours ago
The new Corona variant Omikron has arrived in Germany. The bosses of Biontech and Moderna comment on the effectiveness of their vaccines.

Booster: double vaccinated – still sick? What to watch out for

6 hours ago
Boosters are recommended. But what happens to people who are fully vaccinated and infected with corona? Does the refresh make sense then? All information.

Corona rules in Hesse: drastic measures will apply from Sunday

6 hours ago
Due to the increasing corona numbers, new rules will come into force in Hesse from Sunday (December 5th, 2021). This also includes contact restrictions for unvaccinated people.

Corona in Germany: According to the RKI, the incidence is only increasing slightly –...

7 hours ago
The corona numbers continue to give cause for concern. The incidence is increasing only slightly, but experts say that could be deceptive. The news ticker.