He had his breakthrough in Hollywood in 1980 on the side of Tom Hanks in the TV sitcom “Bosom Buddies”. In 2016, Peter Scolari was awarded an Emmy.

His spokeswoman said, according to “Variety”, that he died on Friday as a result of cancer. The Emmy Prize winner was 66 years old. Actress Lena Dunham (35) praised Scolari as a comedy icon. Dunham wrote on Instagram that he was the best TV father for her.

In the hit series “Girls” Scolari played the father of Dunham’s character Hannah. He was awarded the Emmy for best guest star in a comedy series in 2016.

He had his breakthrough in Hollywood in 1980 on the side of Tom Hanks in the TV sitcom “Bosom Buddies”. They played young men who dress up as women in order to live in an inexpensive girls’ boarding house. Both actors worked together several times, including in Hanks’ directorial debut “That Thing You Do!” (1996) and in “Der Polarexpress” (2004). In 2013 they appeared together on Broadway in the play “Lucky Guy”. 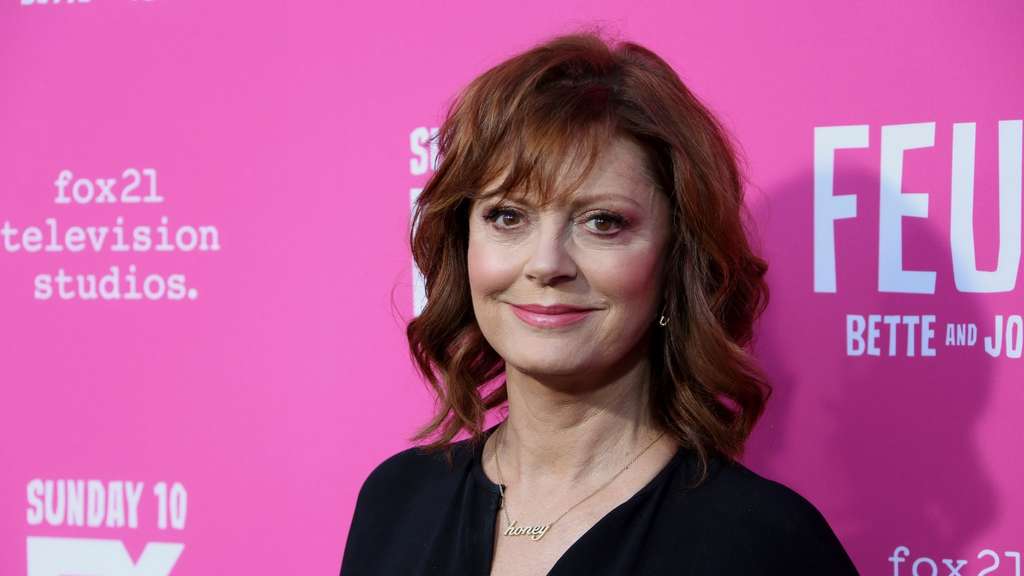 Scolari was nominated three times for an Emmy for his multi-year role in the “Newhart” comedy series. From 1997 to 2000 he played a leading role in the TV series “Darling, I’ve Shrunk the Children”. dpa

19 hours ago
When a student shoots around in a US school, the parents are almost never charged. In this case, according to the public prosecutor, the parents are said to have acted with gross negligence.