Tears flowed, there was cheering, there was speechlessness: Although the award ceremony at the 43rd Max Ophüls Prize Film Festival only took place online because of the corona virus, it was still emotional.

Saarbrücken – The surprise and the highlight of the almost two and a half hour online award ceremony almost burst.

Because while actress Idil Üner was still holding the laudation for best director (“Soul of a Beast” by Lorenz Merz) on Wednesday evening, the jury’s assessment for the best feature film at the Max Ophüls Prize (MOP) film festival was being played at the same time: for “ Moneyboys” by CB Yi.

How good that both are difficult to understand and the Chinese-Austrian author and director was already on the road on his way to the film festival in Anger, France. The viewers were able to experience a puzzled Yi, who cashed in three times at the MOP, an important festival for young German-language films – and was able to announce these awards directly at the premiere in France.

Because “Moneyboys” not only won the Max Ophüls Prize for the best feature film, which is endowed with 36,000 euros, but also received the prize for the best screenplay and the prize of the ecumenical jury. The film is about the homosexual Chinese Fei (Kai Ko), who works as a moneyboy (hustler). “The conscious use of colour, music and aesthetics powerfully underscores the dynamic of making quick money with one’s own body on a precarious path to the Chinese upper class,” was the verdict of the ecumenical jury. “It’s good that what I want to tell has also arrived,” said Yi and admitted: “I’m really happy. That touched me.” 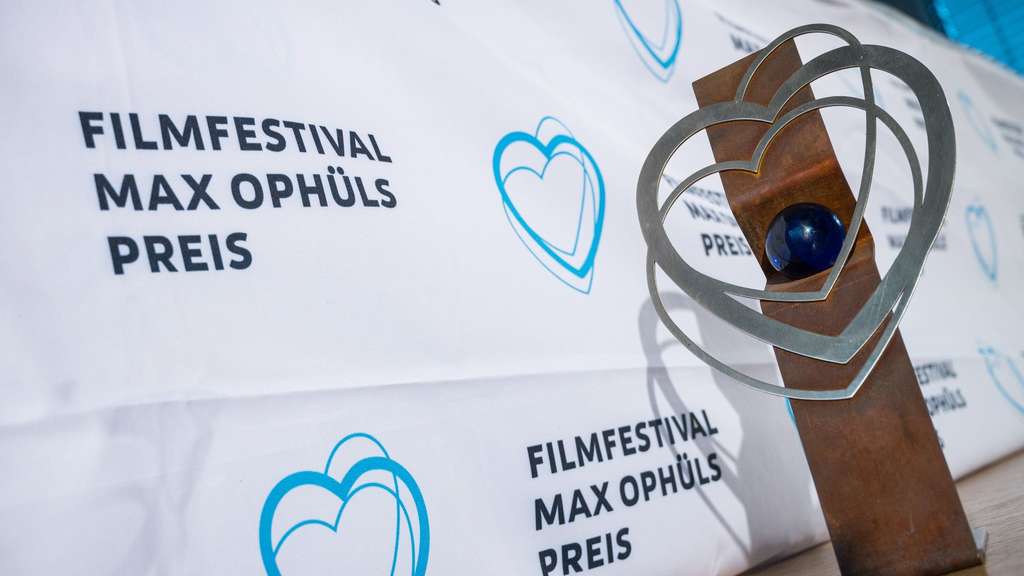 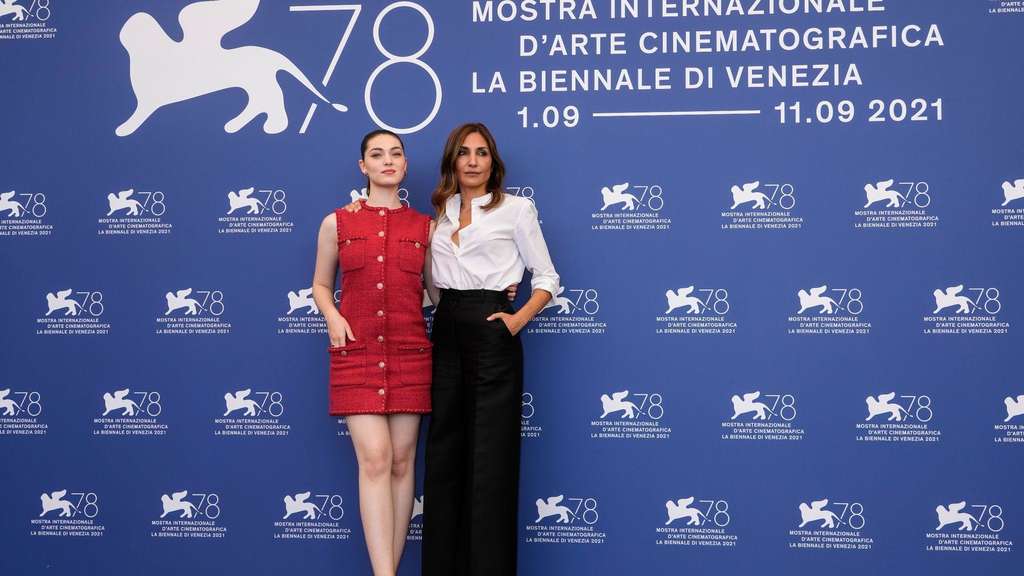 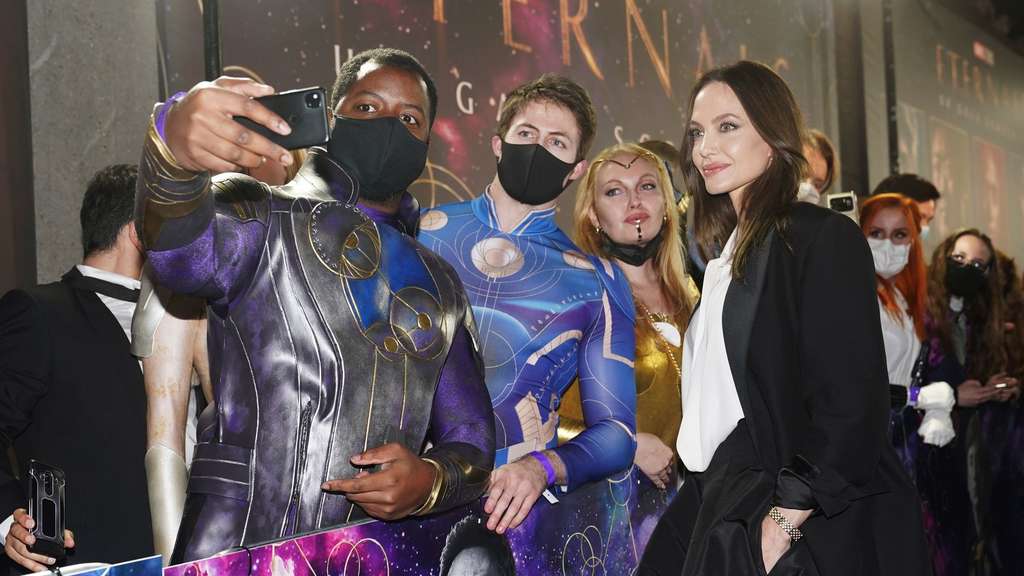 After ten days, up-and-coming German-speaking filmmakers were awarded a total of 18 prizes worth 118,500 euros in the feature film, documentary film, medium-length film and short film competitions. Three prizes went to “Soul of a Beast” by Lorenz Merz (director/script): for best director, for best feature film for film criticism and for Pablo Caprez as best young actor. The film tells the story of a trio of friends who break into the zoo at night – and the next morning the world is different. “A wild, crazy ride,” said the jury for best director. “A firework of images, music, sounds, sensuality and magic. Unpredictable, unpredictable.”

Above all, Lorenz Merz was “incredibly grateful”: Not only about the prizes, but also the “superb hospitality” and the human exchange in Saarbrücken: “It was so beautiful and gentle and likeable and inspiring.” Also festival director Svenja Böttger and the artistic director Oliver Baumgarten were happy that the 43rd MOP could at least take place in hybrid form after the online version in 2021. Most of the 80 films were not only shown on a streaming platform, but also decentrally in nine Saarland cinemas. “It felt very good to take this step back,” said Böttger.

The red carpet and the celebrities were missing at the final event, which took place as a purely online event, but there were still great feelings: with tears of joy, with speechlessness or even unbridled jubilation. In contrast to a joint award ceremony in Saarbrücken, some award winners had to celebrate on a very small scale on the screen: sometimes alone in the hotel room, with a friend on the train, with the team on the sofa or with the family in Portugal. Watching it was sometimes just as amusing as it was touching.

Not only Paula Knüpling and Marina Prados were happy about the evaluation for their film “Ladybitch” and the prize for the socially relevant film, but also the organizers of the film festival – including Oliver Baumgarten, who is now going new professional paths after eight festival editions. According to the jury, “Ladybitch” is exactly what one hopes for from the Max Ophüls Prize: “That young filmmakers try something, experiment and take risks so that something new can emerge.” dpa

March 3, 2022
He no longer had a gun license to own firearms. And yet the man is said to have shot two police officers. Could it have been prevented?

March 3, 2022
A 30-year-old has to answer for attempted murder and dangerous bodily harm in court. He is said to have administered non-prescribed medication to hospital patients. Now he has been convicted.

February 23, 2022
He was the oldest male chimpanzee in Europe: Jonny has now died at the age of 60. He spent most of his life in the Saarbrücken Zoo, where the grief is now great.

February 16, 2022
After the burial of a police officer who was murdered in the West Palatinate, his colleague who was killed was also buried. The participation is still great. Hundreds of police officers came again.