Two Germans race across Lake Garda in a motorboat on a June night – they ram a wooden boat, two Italians die. Only one of the people from Munich appears at the start of the process. It gets emotional in the courtroom.

Brescia – When the defendant from Munich quietly asks forgiveness for the terrible accident on Lake Garda, it is quiet in courtroom 67. But it is not a devout, mourning silence on Wednesday in the Palazzo di Giustizia in Brescia – it is tense silence.

The German speaks to Greta Nedrotti’s parents, in front of whom there is a bouquet of 25 white roses. Greta was 25 years old when she and her boyfriend Umberto Garzarella (37) were run over by a motorboat on a June night on Lake Garda and died.

“I am very sorry,” says the man accused of negligent homicide. His wife stands by and weeps. The bereaved in Italy have been mourning for almost five months. At that moment, outrage prevails with them.

The second German did not appear

“Don’t you have a conscience?” Asks one of the more than two dozen family members and friends who had come to Brescia to start the trial. He could no longer sleep himself, said the German, who is under house arrest in Italy, cautiously. “Do you think we can sleep?” Someone calls out. “And where is your boyfriend anyway?” Some of those present clap. The second German defendant did not appear at the start of the trial.

The men killed Greta Nedrotti and Umberto Garzarella on the night of June 19, according to the indictment. The lovers were just looking at the stars over Lake Garda, Greta wanted to go to a party later. Shortly before midnight, however, both were dead.

According to the investigations, the Munich had raced across the water in the motorboat and crashed into the couple’s boat. While Umberto died immediately and the thrown overboard Greta drowned, the men drove to Salò and docked. A surveillance camera filmed one of the two plopping into the water and stumbling away.

Some details of this terrible Saturday evening had already leaked to the media recently. They are now being tried in the criminal trial in Brescia. The defendant faces a five-year prison sentence.

After a rather technical kick-off meeting that began at 9:07 a.m. and ended 42 minutes later, the first witness interviews should take place on December 16. Initially, nine days of negotiations are scheduled until March. The judge announced that not all appointments may be required in the trial.

“We have nothing left,” complains Greta’s mother, who lost her only daughter. “I can only apologize,” says the man from Munich. Enzo Garzarella, Umberto’s father, admits that an accident could happen. But it is unbelievable that the two motorboat occupants returned to Germany shortly after the accident and the first police interviews without comment and without a face-to-face meeting. “Then just run away …” grumbles Garzarella. “This is about humility.” 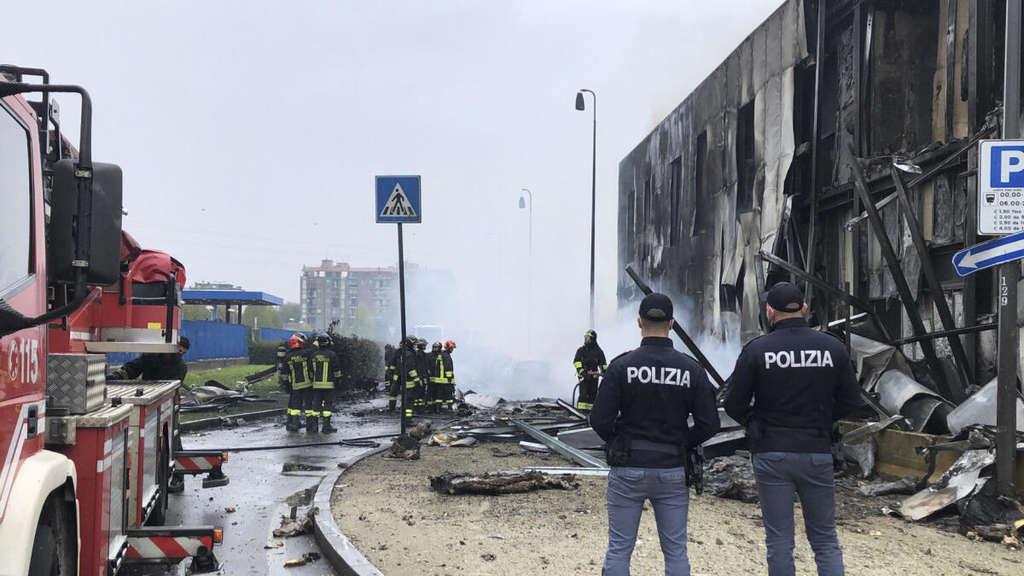 A small tourist plane crashes in Milan and collides with an office building. The pilot and several passengers are killed – apparently a family. 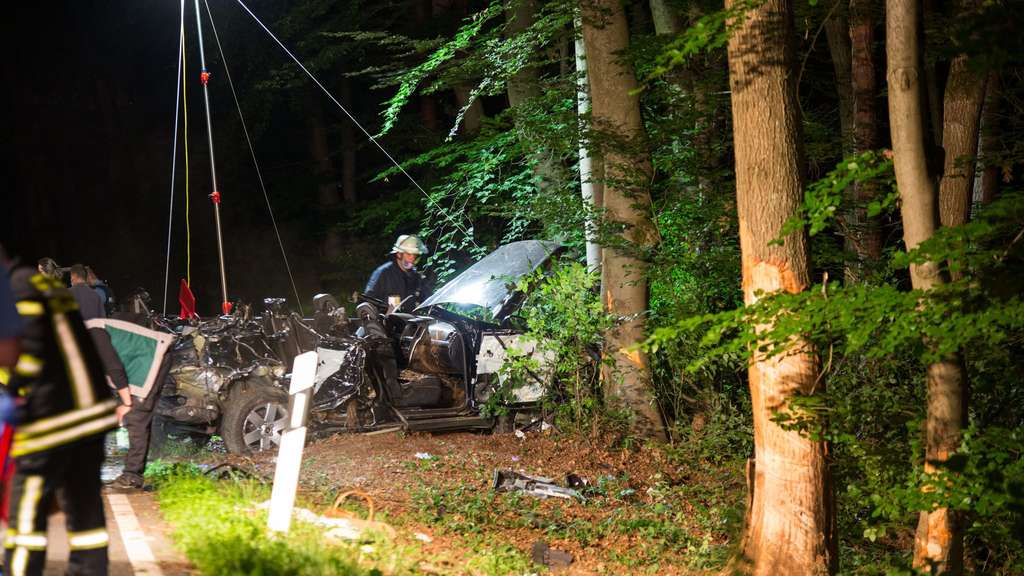 19-year-old in court after a serious traffic accident

Three young people die in an accident because their boyfriend loses control of the car at high speed. According to the investigation, the accident would have been avoidable. Now a court has to decide on the tragic case.

19-year-old in court after a serious traffic accident

When a European arrest warrant was issued a short time later, one of the two Germans – the suspected boat driver that evening – turned himself in to the police in a night-and-fog operation on the Brenner. He was placed in custody and then under house arrest.

On Wednesday, the Munich resident addressed the families of the two dead for the first time. “A little late after four months …”, says Greta’s father. The surviving dependents had previously withdrawn as joint plaintiffs after they had agreed with a German insurance company to pay compensation. “The money won’t bring us Greta back,” says her mother. “This pain stays with me until I die,” adds Enzo Garzarella.

Investigators had already reconstructed a lot from the night of death: According to statements by witnesses – including in the media – the Germans set off in the boat late in the evening after visiting a restaurant. A surveillance camera showed the prestigious Riva boat speeding through the night. Forbidden, the bright front lights were switched on, so that the view of the surroundings was restricted. Experts calculated that the people of Munich were traveling at four times the speed limit.

At 11:24 p.m. the crash occurred in front of the small town of Portese: A small, weak point can be seen on video images, the boat of the Italian couple. Then a large, glaring point quickly approaches. In the event of an impact, the motorboat takes off, but does not brake afterwards.

According to media reports, the Germans said when the police were questioned that they had assumed it was driftwood. Umberto’s father said that on Sunday morning he saw his son’s wooden boat taking a walk on the lake, but thought nothing of it. A fisherman discovered Umberto dead on board shortly afterwards. Divers found Greta at a depth of almost 100 meters at the bottom of the lake. dpa

20 hours ago
Typing and making calls are common causes of accidents while driving. But many cyclists are also distracted in traffic - with a corresponding risk of accidents.