The cause of the accident in the Belgian city of Turnhout is still completely open. Assumptions go in the direction of a gas explosion.

Turnhout – A major explosion destroyed large parts of an apartment building in the northern Belgian town of Turnhout on Friday. According to official information, it was initially unclear whether people were killed.

One person had to be taken to the hospital, another was initially locked in the partially collapsed building. The person trapped is doing well according to his own statements, said Mayor Paul Van Miert in an interview published on the website of the newspaper “Het Laatste Nieuws”. You have contact with her. 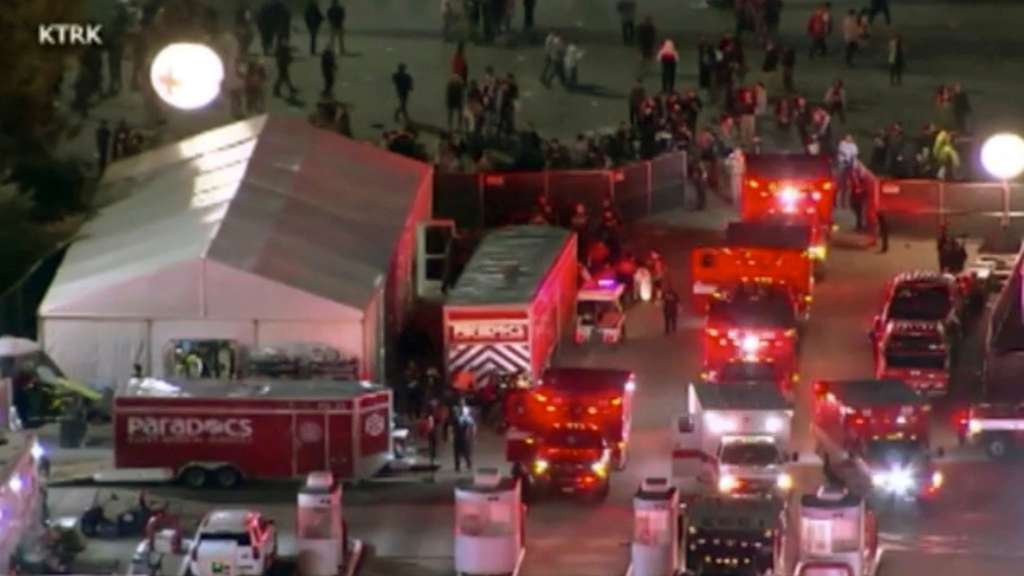 According to a report by the Belgian news agency Belga, eight other people were initially still missing. However, it was unclear whether they were in the building at the time of the explosion, it said. Photos from the scene of the accident showed that parts of the top two floors of the four-story house were completely destroyed by the explosion. It tore off parts of the outer wall and parts of the ceilings completely.

There was initially no information on the exact cause of the explosion. “We suspect a gas explosion,” said Mayor Paul Van Miert. dpa

8 hours ago
Everything was already prepared in Frankfurt for Zara Rutherford to land. But then the bad weather ruined all plans.

2 days ago
According to media reports, a horrible act has happened in the heart of Brussels: a young man pushes a woman onto the tracks of a subway station.

6 days ago
Touching television moment in France: Pop singer Stromae introduced his new single in an interview on the news.

January 1, 2022
On New Year's Eve, an apartment building collapses in the Belgian city of Turnhout after an explosion. Another fatality has now been found.

November 9, 2021
Drug crime is a huge problem in the Netherlands. Now the police have arrested ten suspects there in a raid.