Reporters from the war zone in Ukraine are in constant mortal danger. A Fox News correspondent who was seriously injured was taken out of the country.

Kyiv/Washington – The correspondent Benjamin Hall, who was seriously injured near Kyiv, is now outside Ukraine and safe, according to the TV station Fox News. The US broadcaster said on Wednesday that he was conscious and in good spirits. 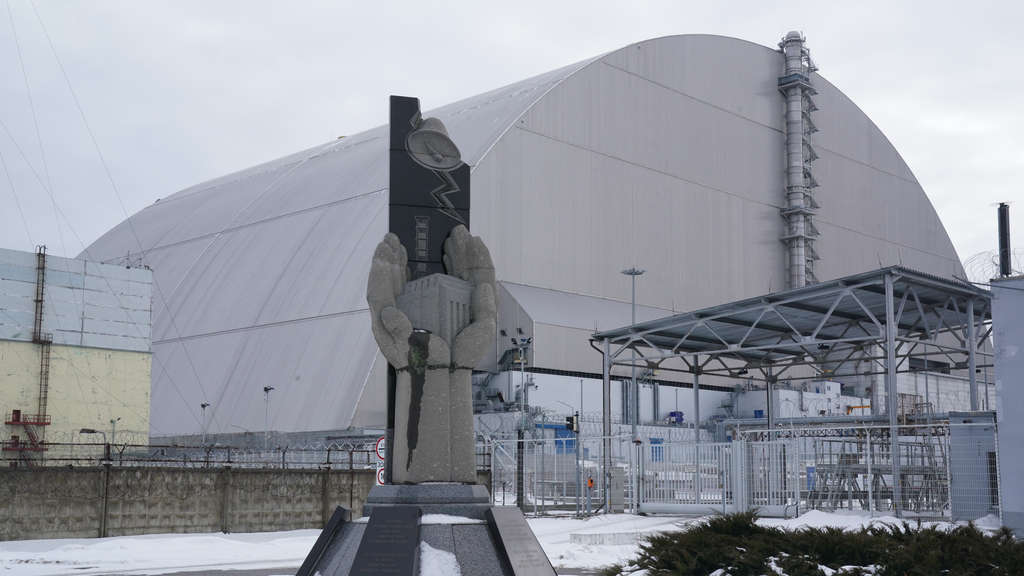 Russia’s conquest of Chernobyl: “One of the most serious threats to Europe”

Russia’s conquest of Chernobyl: “One of the most serious threats to Europe” 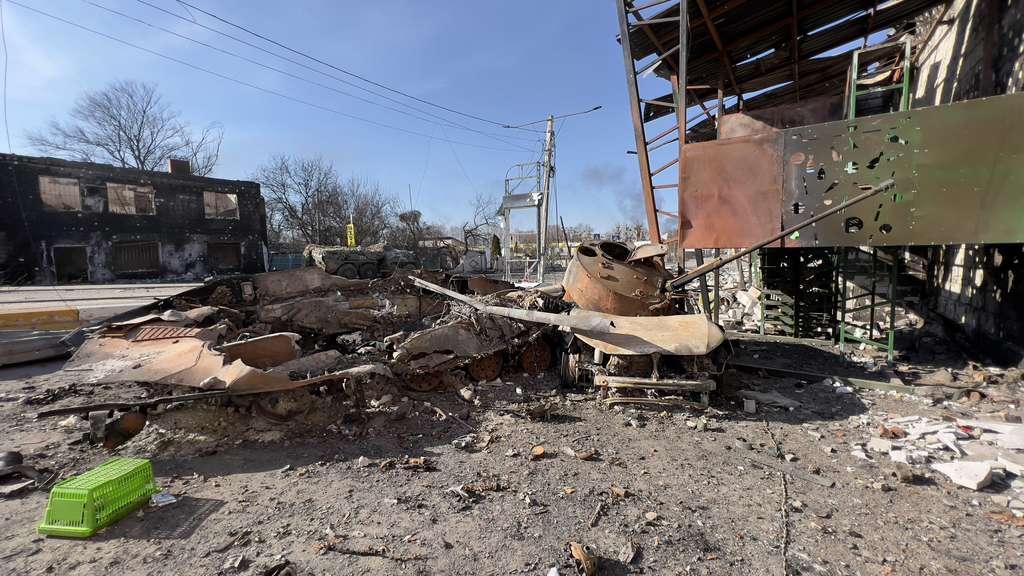 War in Ukraine: One day after the death of US journalist (50) – British correspondent injured near Kyiv

War in Ukraine: One day after the death of US journalist (50) – British correspondent injured near Kyiv 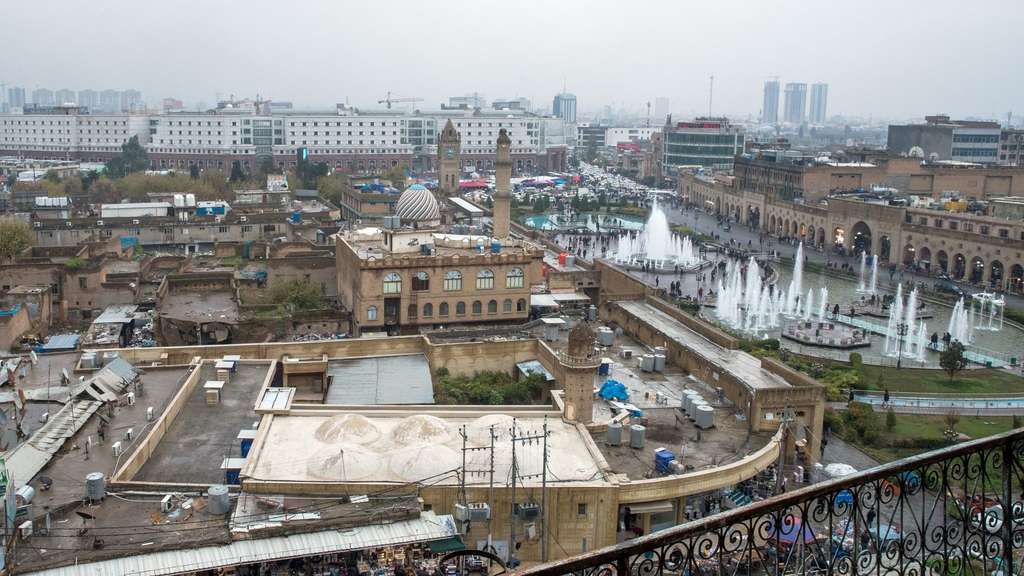 He gets “the best possible medical care in the world”. The broadcaster is in close contact with his wife and family, it said. The broadcaster didn’t provide specifics on Hall’s injuries or where he received medical treatment.

Hall and his team came under fire on Monday near the Ukrainian capital of Kyiv. Cameraman Pierre Zakrzewski (55) and Ukrainian journalist Oleksandra Kuvshynova (24) were killed. Ukrainian officials blamed Russian forces for the incident. dpa