With a transmitter around its neck, a gazelle runs an incredible distance. Over frozen rivers and snow-covered hills, through roaring streams and several times from north to south through the Mongolian steppe.

Frankfurt/Main – A gazelle has circumnavigated half the globe in five years. Scientists from the Senckenberg Institute in Frankfurt, together with researchers from the Wildlife Conservation Society in Mongolia, have equipped 15 gazelles of the species Procapra gutturosa with GPS transmitters.

“One of these transmitters lasted an unusually long time at five years old,” reported Thomas Müller from the Senckenberg Biodiversity and Climate Research Center on Wednesday. “This enabled us to follow the gazelle’s migrations for a large part of its life.”

In total, the Gazelle covered more than 18,000 kilometers within five years. This corresponds to half the orbit of the earth. Since Mongolian gazelles usually come together in groups, the researchers assume that the impressive route is not an isolated case. The researchers report on the path of the gazelle in the journal “Ecology”.

The path of the gazelle reads “like an adventurous travelogue,” according to the Senckenberg Nature Research Society. The animal crossed eastern Mongolia from north to south multiple times, running over snow-capped hills and through raging rivers. First author Nandintsetseg Dejid explained that the route is not only unusual because of the great distance, “but also because the gazelle often ventured hundreds of kilometers into unknown regions”.

In the first year, the animal mostly stayed in the area where the researchers put the collar with the transmitter on it in October 2014. In November 2015, the Gazelle then began its journey north – initially for no apparent reason. She crossed two large frozen rivers until after about 900 kilometers she reached a snow-free area near the Russian border.

Taken a break for calving

The following spring she headed back south, where she had some difficulties crossing two rivers that were now full of water. In doing so, the animal neither retraced its original route nor paused at the latitude from which it came. Instead, the gazelle took a short break in a sanctuary for calving in the summer.

The Gazelle then continued its journey south until it finally reached the border with China in December 2016. Instead of returning to the previous winter quarters, the female overwintered in the south – 440 kilometers as the crow flies from the winter quarters of the previous year. She moved north again in spring 2017 and south again in spring 2018. In the fall of 2018, she once again ventured into uncharted territory: this time she traveled 90 kilometers along the border fence with China and made a more than 400-kilometer loop in the southern part of the steppe. 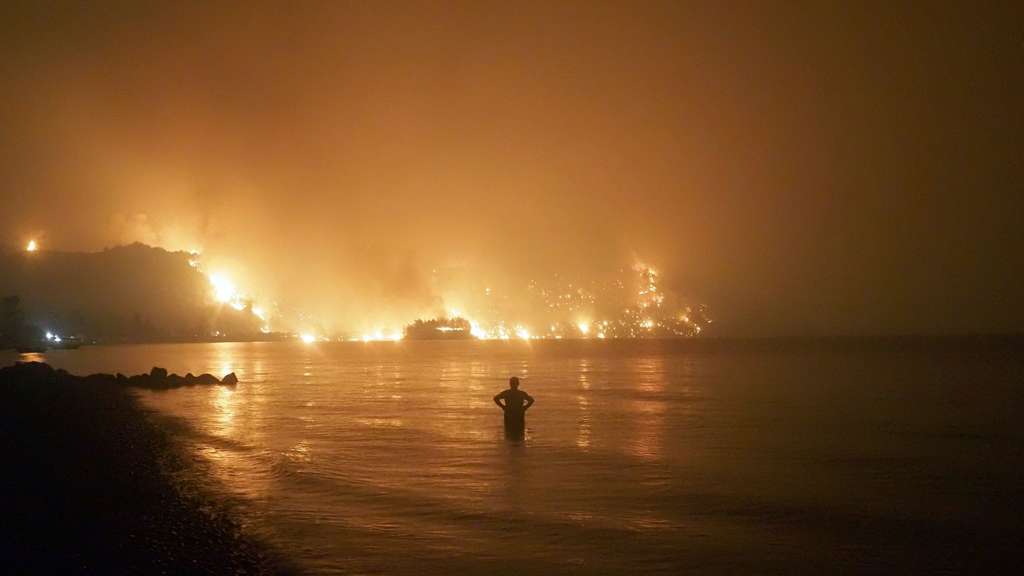 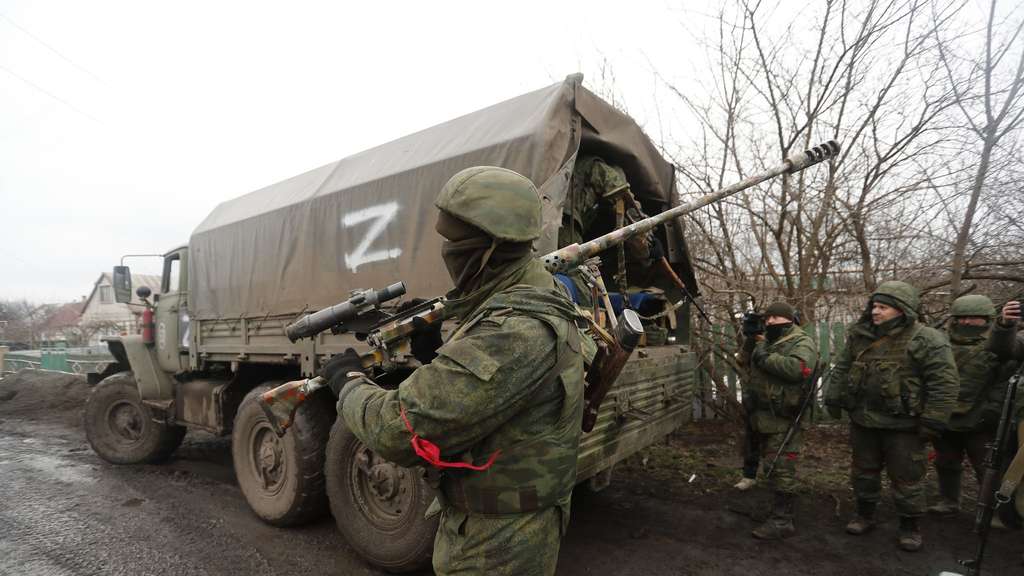 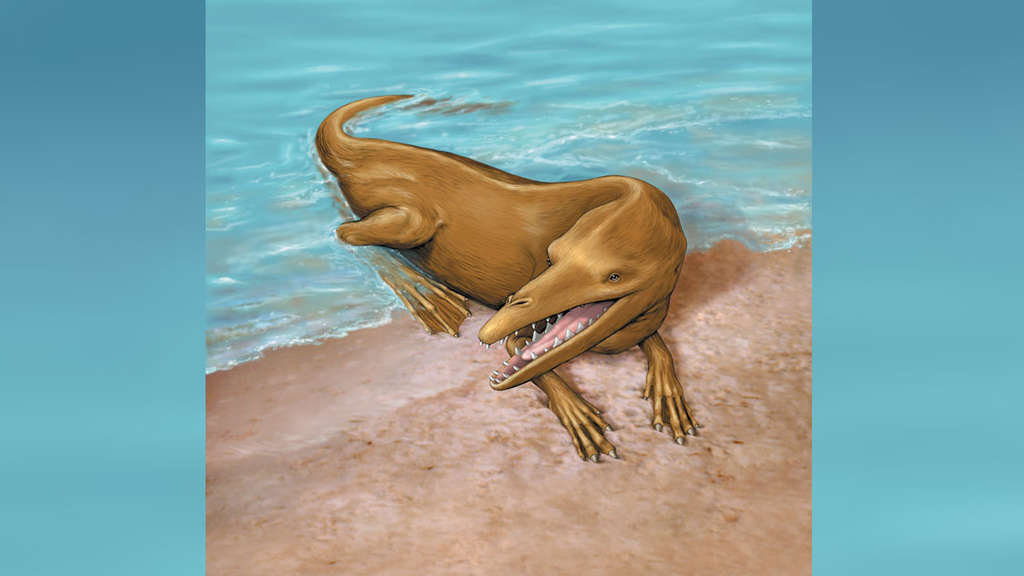 In early 2019 she returned to the wintering grounds where she became “quite sedentary” for a year until the GPS device reported her death in August 2019. “The gazelle’s collar was found in the yurt of a shepherd, who reported that the gazelle had apparently died of a maggot infestation on its hip,” the Senckenberg Society reported.

The study on the journey of the gazelle makes it clear how important it is for nomadic ungulates to preserve permeable landscapes, the researchers conclude. This enables the animals to find food and to escape local extreme events. Müller believes that “there should be no insurmountable barriers separating the northern and southern regions of the eastern steppe”. dpa

Corona wave in China: First deaths reported in over a year

March 19, 2022
China is facing the worst corona wave since the first outbreak in Wuhan. The health authorities have now reported new deaths for the first time.

March 17, 2022
In 2018, a scandal involving contaminated antihypertensive drugs containing the active ingredient valsartan made headlines. Now this pharmaceutical scandal is a case for the Munich Higher Regional Court.