Gangs fight wildly in the picturesque seaside resort on the Caribbean coast. The bullets also hit bystanders on the terrace of a bar. Several Germans were among the victims.

Tulum – a bloody act in vacation paradise: Two women from Germany and India were killed in a shootout in a bar in the Mexican holiday resort of Tulum.

Two men from Germany and a woman from the Netherlands were injured, as the General Prosecutor of the State of Quintana Roo told the German Press Agency on Thursday when asked. Two rival drug gangs shot at each other in the “La Malquerida” bar on Thursday night (local time).

The authorities contacted the relevant consulates, as the Public Prosecutor General said. One of the victims died on site, the second woman later died in hospital from her injuries. The police have initiated an investigation and a search for the perpetrators. A perpetrator was later found injured in a hospital.

Tulum, south of Cancun, is a popular vacation destination on the Caribbean coast. Beautiful beaches, archaeological sites and parties attract tourists from all over the world. However, drug trafficking-related violence does occur again and again. In addition, various cartels are involved in protection racket in the region. 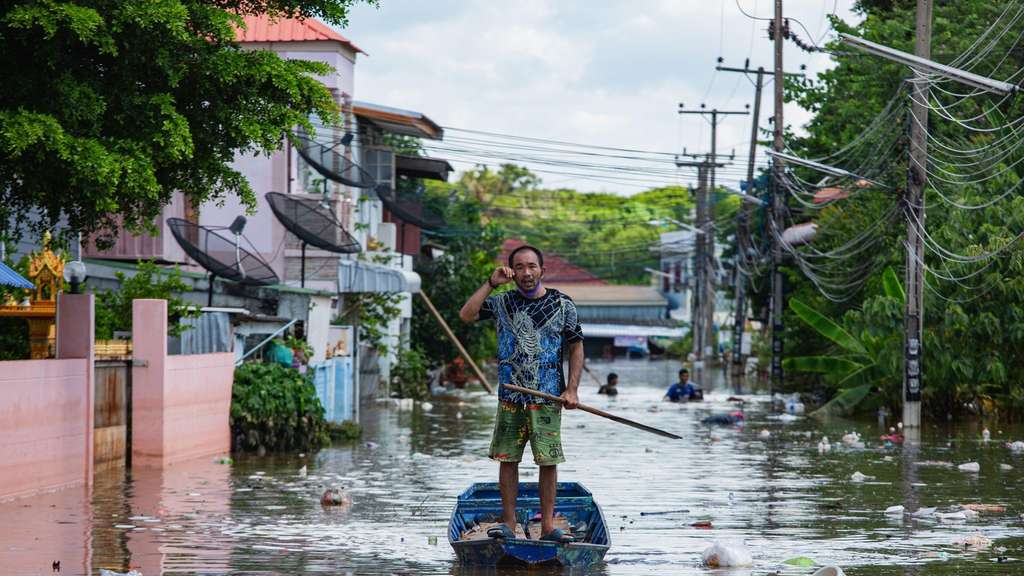 Thailand: Relaxation of the corona rules and floods

Thanks to falling corona numbers, Thailand is daring to take further easing steps. This should also stimulate tourism again. In one part of the country, however, floods are causing negative effects.

Thailand: Relaxation of the corona rules and floods 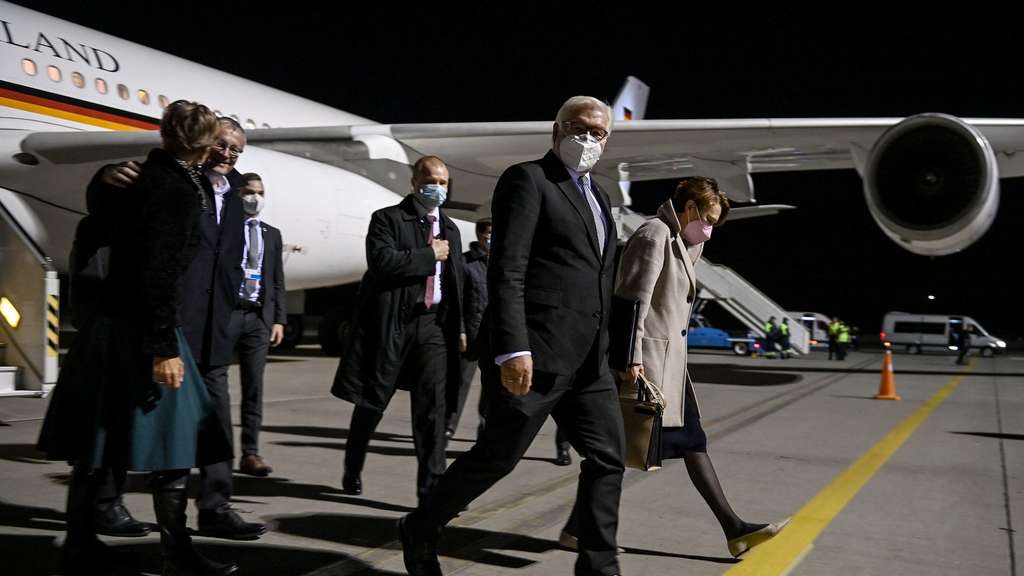 More than 80 years ago, Germany invaded the Soviet Union during World War II. Federal President Steinmeier is now visiting Ukraine so that German crimes are not forgotten.

The security situation in Tulum is worrying, said Mayor Marciano Dzul Caamal on Milenio TV. Various gangs would wrestle for control of the tourist resort. The town hall chief complained that the local police were poorly equipped. He will therefore ask the National Guard and the armed forces for support.

The Quintana Roo Ministry of Security recently identified six criminal organizations active in Tulum, including the Sinaloa cartel and the Cártel Jalisco Nueva Generación criminal syndicate. In the past few months there had been repeated shootings and attacks with several deaths. It was only in June that a woman from the United States was hit and injured by a ricochet.

Mexico suffers from a massive problem of violence. Nearly 100 homicides are recorded in the Latin American country every day. In addition, there are more than 88,000 people who are considered to have disappeared. Most of the crimes are never resolved. dpa

Police: Gunner at US school recorded video of murder plans

2 days ago
After the shooting at a US high school, the accused is charged as an adult. The 15-year-old is said to have shot his classmates with intent, according to the prosecution.

3 days ago
With the help of weapons and vehicles, strangers have gained access to a prison in central Mexico. Nine prisoners were able to escape, including a gang leader who was suspected of murder.

Trier commemorate the victims of the rampage

3 days ago
One year after the rampage in Trier, there was the first large memorial service for the victims. Sadness and sadness are still great: a city empathizes.