Is it possible to continue a comedy hit from 1984? In this case, the sequel works quite well because Jason Reitman tells its own story and still stays true to the original.

Berlin – At the moment, the longing for the supposedly good old days seems to have fully flared up again. Almost 14 million TV viewers cheer for an anniversary show of the show oldie “Wetten, dass ..?” And applaud Thomas Gottschalk. Finally watching TV like it used to be!

The more uncomfortable the present, the rosier the past appears. In this sense, the retro comedy “Ghostbusters: Legacy” is right on trend. And the thing stays in the family: Director Jason Reitman (“Juno”, “Up In The Air”) ties in seamlessly with the hit comedy “Ghostbusters” by his father Ivan Reitman. The result is not a tired copy, but a charming and well-cast, albeit unsurprising, continuation of an almost forty-year-old comedy hit.

Despite all the nostalgia, the film convinces with believable characters and a unique signature: Reitman Jr. tells the timeless story of a dysfunctional family. The single mother Callie (Carrie Coon) is broke and moves with her two children Trevor (Finn Wolfhard) and Phoebe (Mckenna Grace) into the eerie house of her deceased father in a small town in Oklahoma. The precocious, hellishly intelligent Phoebe (“I’m a scientist!”) Is in permanent clinic with her mother, while the older Trevor finally wants to fall in love. 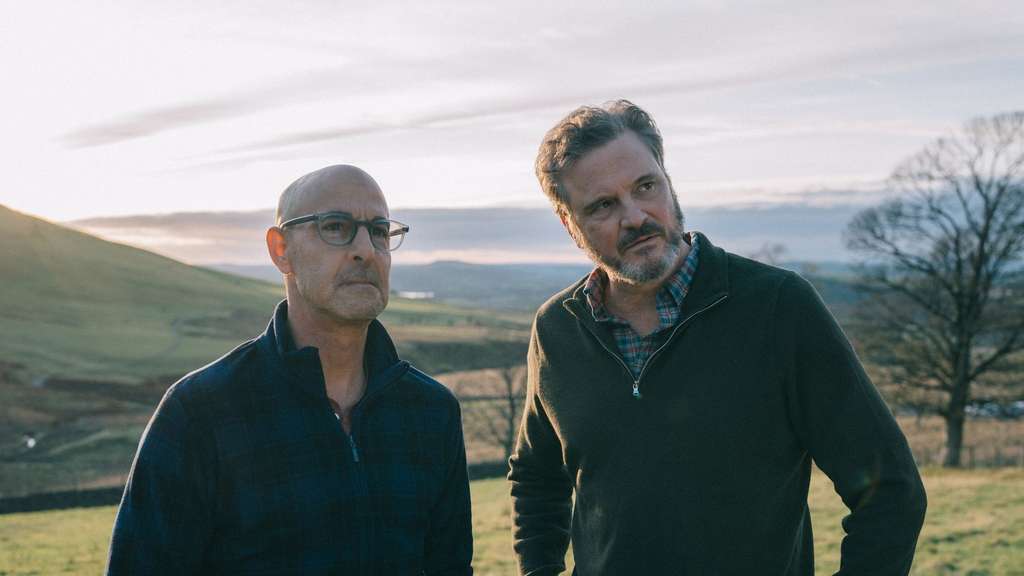 What happens when a loved one slowly slips into dementia? The silent drama “Supernova” examines this question with two convincing main actors. 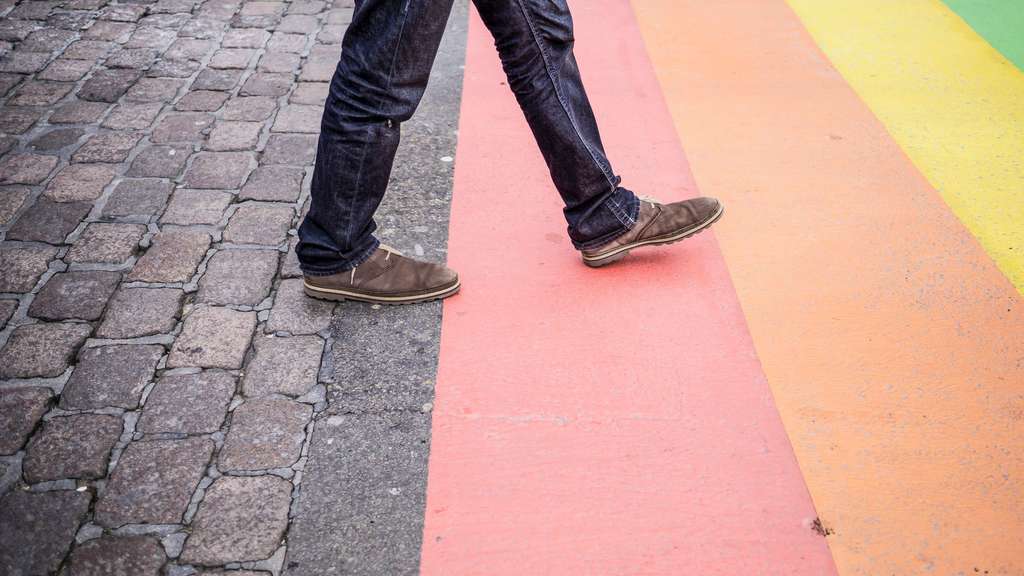 What the partner’s coming-out does

To be abandoned because the partner comes out as homosexual, that turns the world upside down. The associated suffering is often not seen.

What the partner’s coming-out does

Then the two kids find strange legacies from their grandfather in the haunted house. Meanwhile, the earth in the provincial nest is shaking more and more, and after two or three violent thunderstorms, the wild hunt for the lightning-fast ghosts finally begins. The family is supported by Phoebe’s nerdy classmate Podcast (Logan Kim) and the cool teacher Mr. Grooberson (Paul Rudd), who is already hooking up with the lonely mother Callie.

Of course, this family film should above all be fun, and it works very well: The ambience in the provinces shines nostalgically with a jukebox and roller-skate diner. Nothing is digital here. Then Trevor finds a dusty Cadillac, the legendary “Ecto-1” in the garage, and the ghost hunt can begin.

The funny marshmallow men quickly scurry through the supermarket shelves again, and of course there is also a reunion with the now graying ghost hunters from 1984: Bill Murray, Dan Aykroyd and Ernie Hudson come to the boys in their crumpled combat suits with bulky rucksacks and monstrous weapons Ghost hunters to the aid. And the fourth in the league says hello from beyond: Harold Ramis, who died in 2014, is reanimated as a good grandfather spirit thanks to modern computer technology. Even the meanest characters from hell will soon have no chance.