She is only the third woman to win the grand prize, after Kathryn Bigelow in 2010 and Chloé Zhao in 2021. The director was also recently awarded a Golden Globe.

Los Angeles – New Zealand filmmaker Jane Campion has won the US Directors Guild Award for Best Work of the Year for her neo-western ‘The Power of the Dog.’ This was announced by the Directors Guild of America (DGA) on Saturday in Los Angeles at a gala. 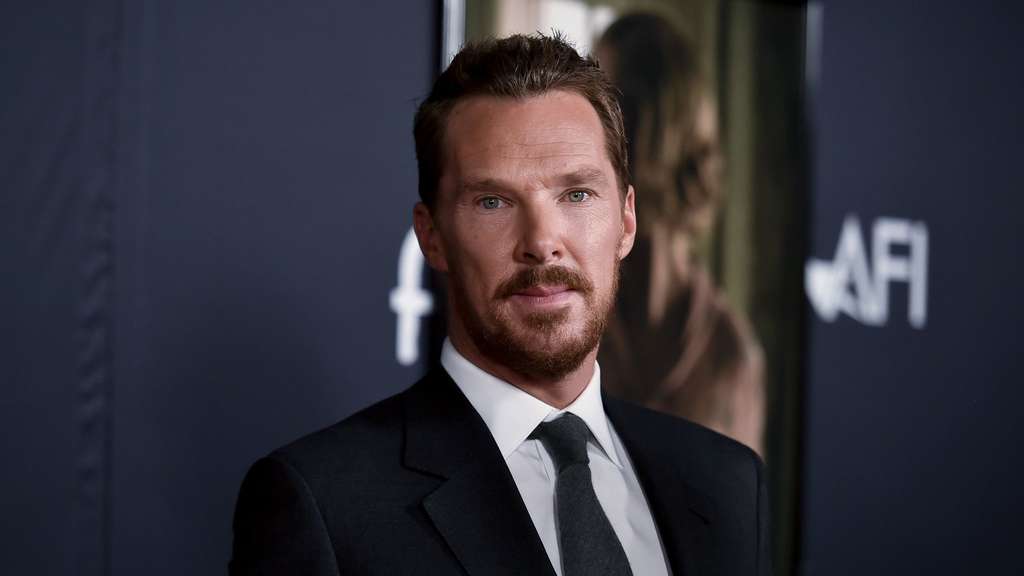 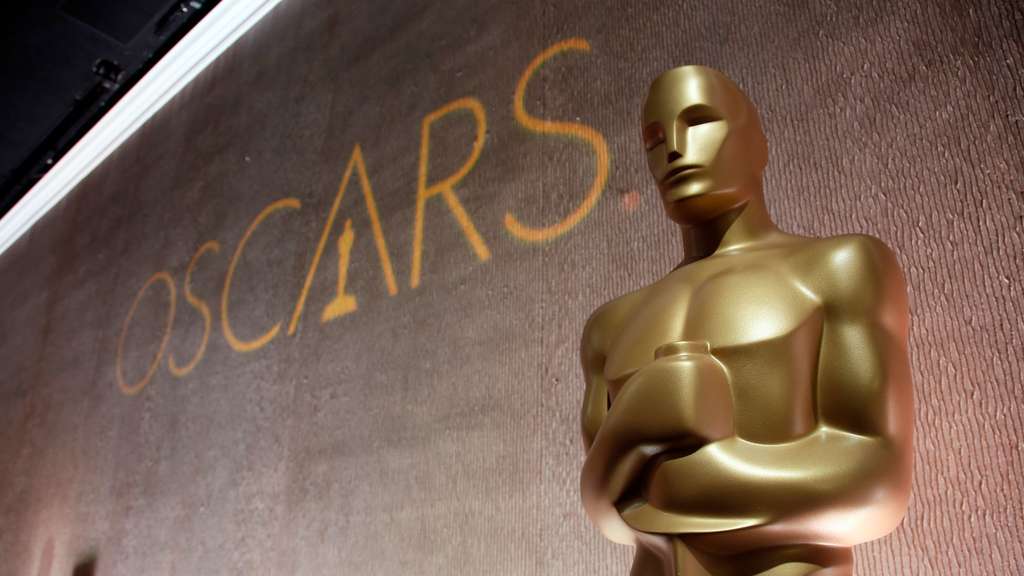 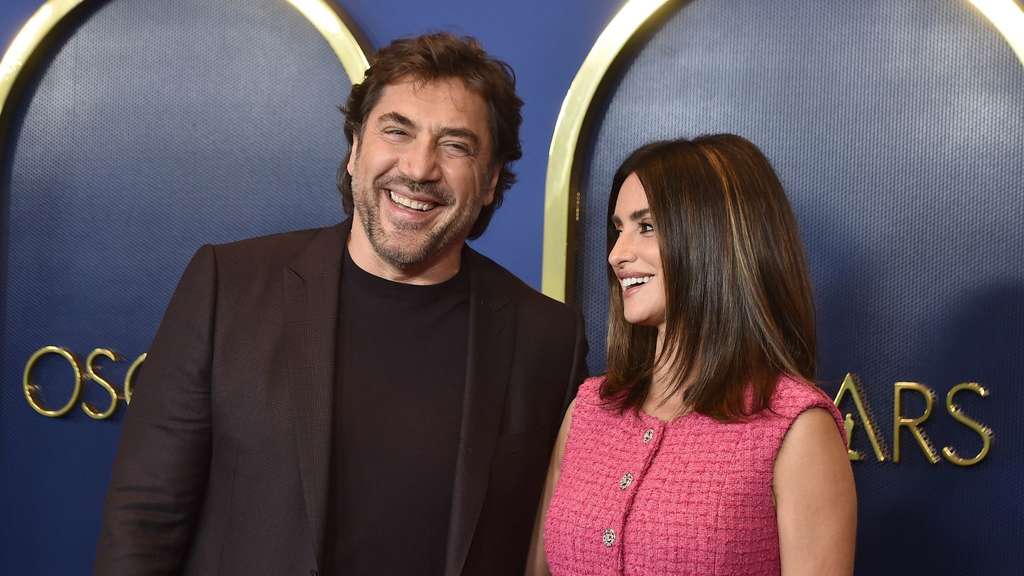 The western drama, starring Benedict Cumberbatch and Jesse Plemons, tells the story of two brothers in rural Montana in the 1920s. Campion recently won the Golden Globe for best director.

Maggie Gyllenhaal won the award for best directorial debut for the family drama The Lost Daughter, which has already been released on Netflix. The DGA Awards are considered an important indicator for the Oscars, which will take place on March 27 this year.

After Chloé Zhao for “Nomadland” last year and Kathryn Bigelow with “The Hurt Locker” in 2010, Campion is only the third woman in the more than 70-year history of the DGA Awards to win the main prize of the evening . After the unsuccessful nomination in 1993 for “The Piano”, Campion sat down this time against Hollywood legend Steven Spielberg (“West Side Story”), Denis Villeneuve (“Dune”), Kenneth Branagh (“Belfast”) and Paul Thomas Anderson (“Licorice pizza”) through.

In the television categories of the awards, Mark Mylod and an episode of the drama series “Succession” received honors, as did Lucia Aniello’s “Hacks” for best episode of a comedy series. dpa

And now why are they investigating Donald Trump?

2 days ago
The former president of the United States faces several legal proceedings related to the 2020 elections, the taking of the Capitol on January 6, and his business activities.

3 days ago
A bill launched by the Biden administration will boost sectors such as electric vehicle manufacturers, biofuels and solar energy.

6 days ago
Beijing also canceled high-level military meetings in response to Nancy Pelosi's trip, which it believes undermined its "sovereignty and territorial integrity" and threatened "peace and stability."

Who is Brittney Griner, the American basketball player sentenced in Russia

6 days ago
The American athlete has been sentenced to 9 years in prison by the Russian authorities.

China announces sanctions on Pelosi after visit to Taiwan

6 days ago
The sanction is added to those that Beijing applied last March to US officials to limit their visas.