Director Martin Scorsese has brought several music films to the screen. His latest project is a film about the band Grateful Dead – starring Jonah Hill.

Jonah Hill (37, “Superbad”) is said to play the legendary band leader of the Californian cult group. Hill linked a report from the film portal “Deadline.com” to Instagram.

Jerry Garcia founded the psychedelic rock band in San Francisco in the mid-1960s. Their music with hits like “Casey Jones” was the sound backdrop for the flower children ‘s drug trips. The Grateful Dead were accompanied by a loyal fan base. So-called deadheads moved with the band from one gig to the next. The musicians earned their money mainly through concerts and not through record sales. After Garcia’s death in 1995 at the age of 53, the band broke up, but later the “Dead” musicians around Bob Weir and Mickey Hart reappeared together. 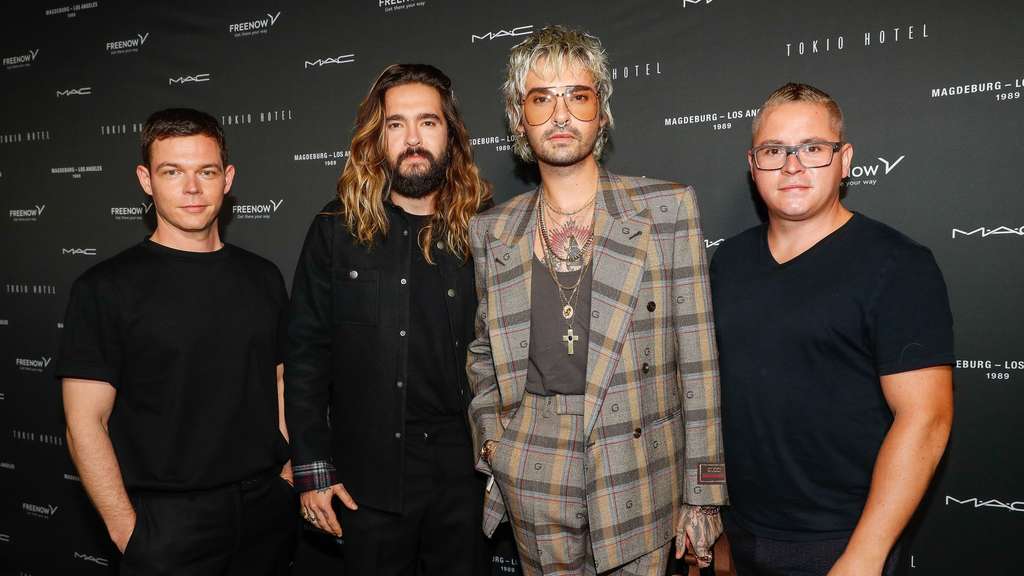 Tokio Hotel are back with a single

Most recently you heard the Kaulitz twins mainly in their podcast. Now the Magdeburg band celebrated their new single “Here Comes The Night” in Berlin. Heidi Klum was also there.

Tokio Hotel are back with a single 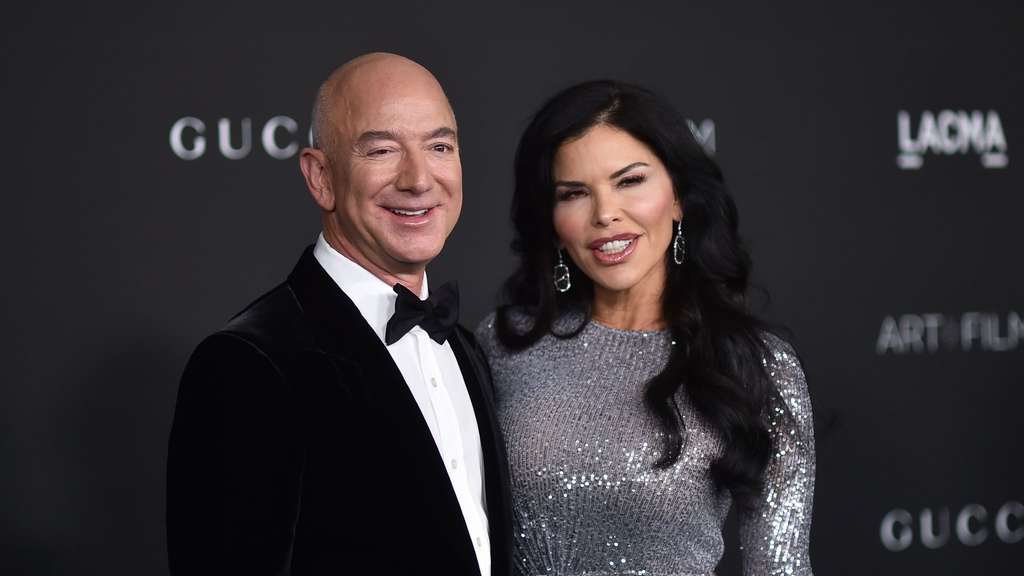 Sparks fly: A video is making the rounds on social networks that shows Jeff Bezos’ girlfriend adoring Leonardo DiCaprio. Who can blame her? Well, Jeff Bezos. 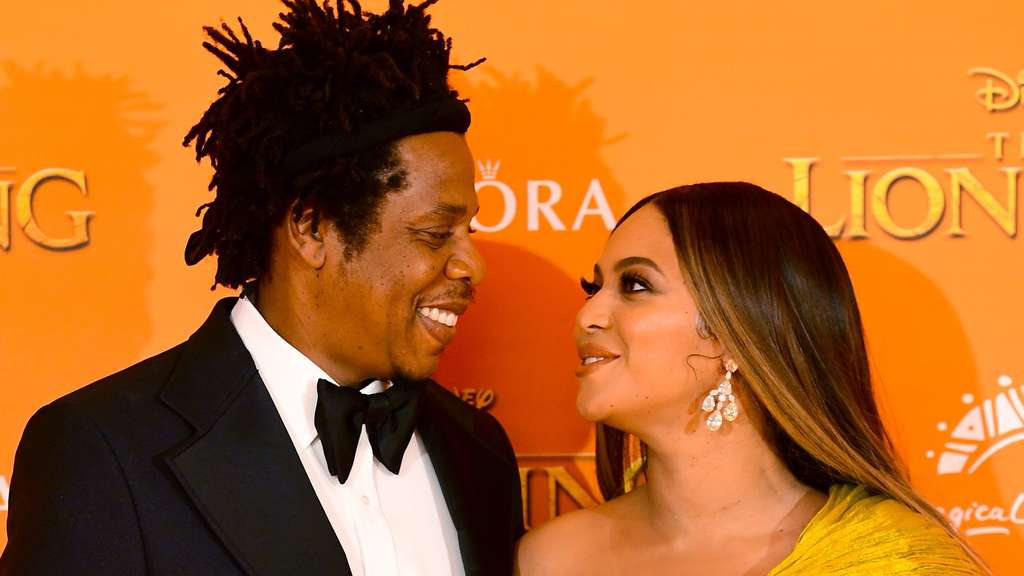 On the occasion of a film premiere, rapper Jay-Z created an Instagram profile. After a few hours, more than a million people followed him.

Hill shot The Wolf of Wall Street (2013) with Scorsese. Scorsese has made several music films throughout his long Hollywood career, including the documentaries “The Band”, “No Direction Home – Bob Dylan”, “Shine a Light” and “George Harrison: Living in the Material World”. dpa

20 hours ago
In many dog breeds, the animals are genetically too similar. Frequent health problems are the result.

Anne Will (ARD): When it comes to contact restrictions, Söder and Lauterbach pass a damning verdict

Police call 110 "Hermann" tomorrow in the first: Another Germany?