“Leave in love” is about the last months of a man with cancer in the prime of life. A film of extraordinary intimacy and gentleness. And with great actors.

Paris – Benjamin is an acting teacher and has only a short time to live. The forty-year-old suffers from pancreatic cancer.

With “Let in Love” Emmanuelle Bercot tackles a difficult topic: the chronicle of a creeping death. The French director and actress films life and death with extraordinary intimacy and care.

Benjamin (Benoît Magimel) is a loner and has only about a year to live. A fate that his mother Crystal (Catherine Deneuve) and he accept with difficulty. dr Eddé, a luminary in the treatment of cancer, is her last hope. But even he can do no more than accompany Benjamin as best he can on his way to the inevitable end and help him to face reality. 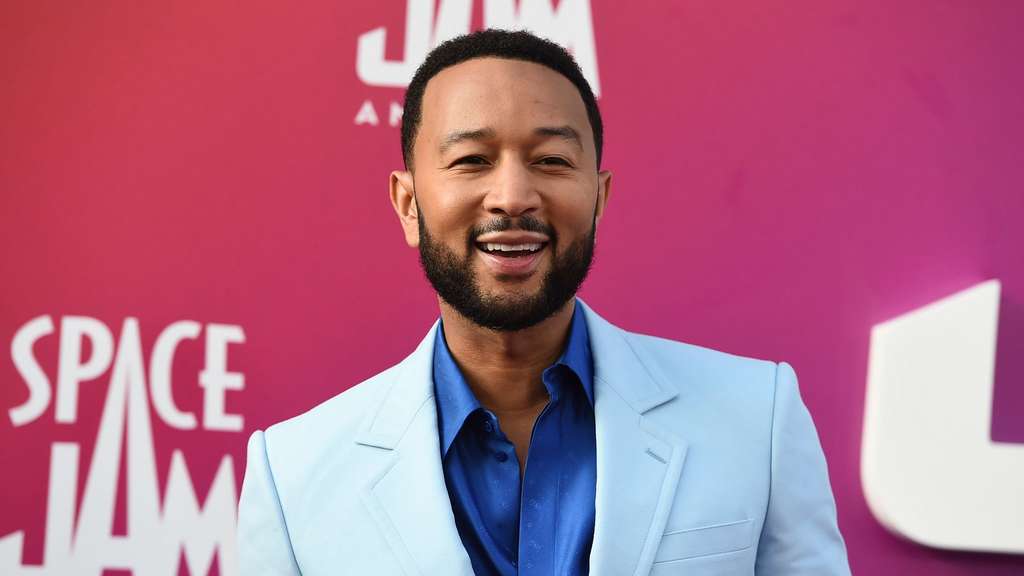 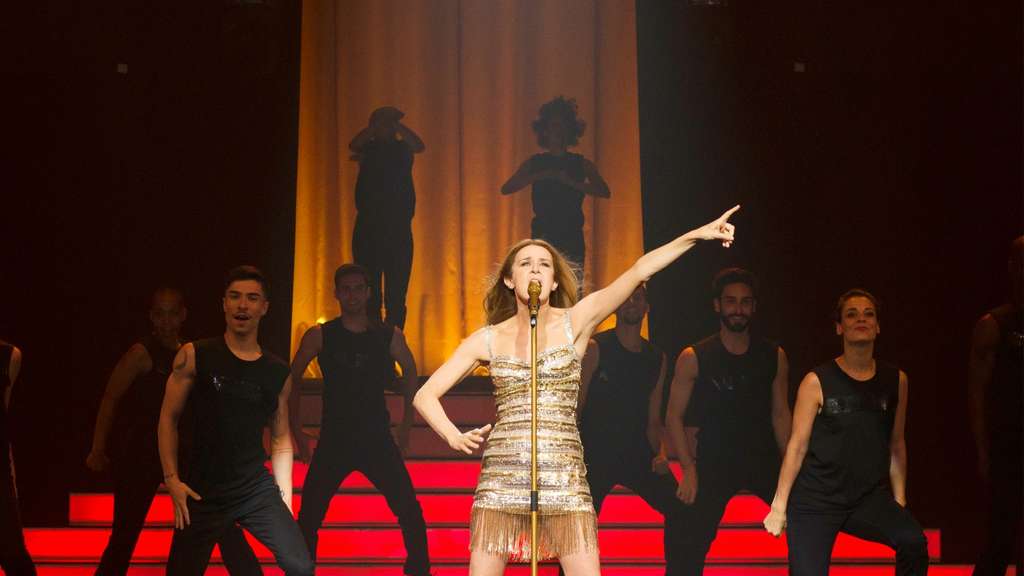 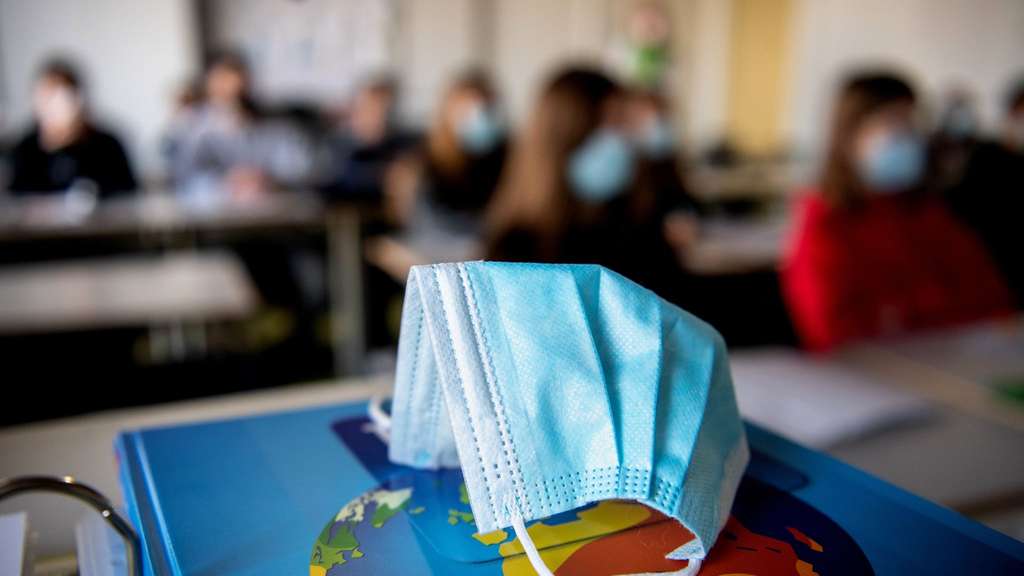 No distance learning for individual students in pandemic

No distance learning for individual students in pandemic

Bercot did not romanticize death. Without pathos, the camera captures the death, which lasts just over a year. Benjamin learns to live with the disease – or die while still alive, which is what the film’s title “De son vivant” alludes to in French. During this time, many fears come up in him, especially that he was actually important to nobody and leaves the world as a failure. dr Eddé therefore advises him to clean up a bit in his life.

Gradually, the audience learns that Benjamin became a father at the age of twenty and broke off the relationship because of his caring but domineering mother. He never saw his son.

The strength of the film is based on the actor duo Magimel/ Deneuve and the character of the doctor Dr. Eddé, whose role is played by real-life oncologist Gabriel Sara. The drama wasn’t just heavy stuff in terms of content. Deneuve suffered a stroke during filming in November 2019. The film work had to be interrupted for several months.

Magimel (“The Pianist”) shines. He perfectly masters the tightrope walk of emotions. Deneuve embodies an overprotective mother overcome with grief. And Doctor Gabriel Sara in his own role is incredibly human and open. That alone is a reason to see the film.

He doesn’t sugarcoat anything, has direct contact with the patients and has his own style of leadership. He buys a tie with their favorite motif for every cancer patient. He meets his employees regularly to exchange experiences and to support each other. There is music and singing together. A romance develops between Benjamin and a co-worker, but Bercot could have done without it.

When dealing with death and the fear of death that accompanies people, Bercot proceeds cautiously and sensitively. Without clichéd scenes and romantic emotion, she shows the anger and acceptance of the inevitable, the feelings of the dying and their loved ones who are helplessly witnessing the inevitable end.

2 days ago
Brothers Pierre and Luc DArdenne have already won the Palme d'Or in Cannes twice. Will the Belgians manage the hat-trick this year?

March 15, 2022
As is so often the case, traffic was backed up on the Place de la Concorde in the French capital. When two police officers noticed a frantically honking man, the birth was already in full swing.