Padeye
NewsMan shoots a bow and arrow at people
News

Man shoots a bow and arrow at people

In a small Norwegian town, people are attacked in the evening. According to the police, several of them are dead. The most important thing after this terrible news: the perpetrator has been caught.

Oslo – Several people were injured and killed in an act of violence in Norway. The Norwegian police announced this at a press conference.

The act took place around 6:30 p.m. in the center of the city of Kongsberg, which is located around 80 kilometers southwest of Oslo. The police could unfortunately confirm that there were several injuries and deaths, said the responsible police chief Øyvind Aas.

The injured were taken to the hospital. How many victims there were, he couldn’t say on Wednesday evening either. The newspaper “Verdens Gang” had previously reported, citing anonymous sources, that at least four people had been killed.

Man armed with a bow and arrow

Aas also said that the police had been reported by several people at 6.13 p.m. that an armed man was moving through the city and shooting people with a bow and arrow. He did not say whether another weapon was needed. The act took place in several places in the center of Kongsberg. 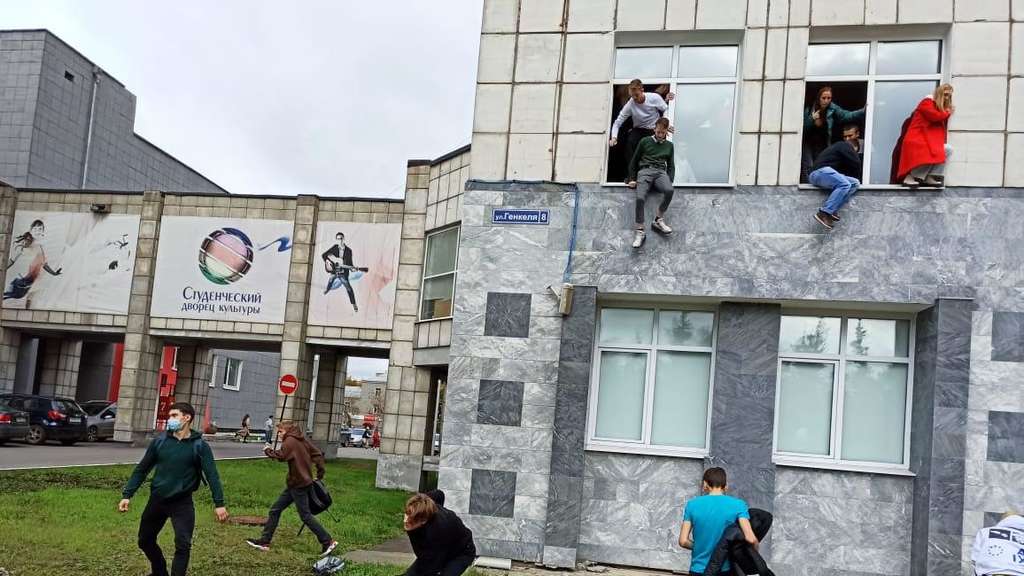 Rampage in Russia: eight dead at university – first details about the shooter

In Russia, a man at the University of Perm shoots and kills at least eight people.

Rampage in Russia: eight dead at university – first details about the shooter 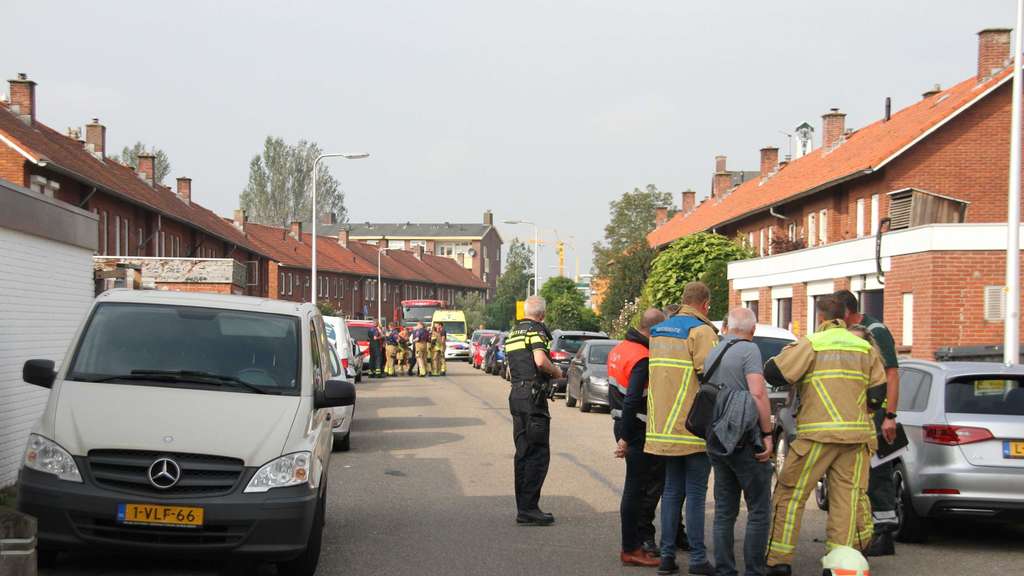 Almelo in the east of the Netherlands: a man is standing on a balcony with a crossbow. Before that there was a large contingent of police, and shots were fired. There are still many puzzles about the violence. 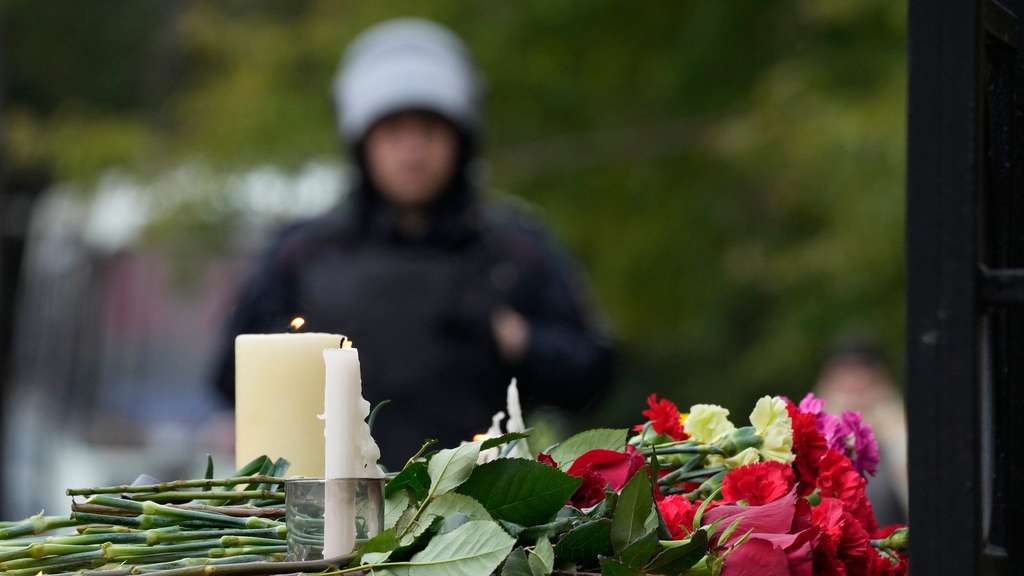 The rampage of a law student with a hunting rifle caused horror far beyond the borders of the Russian city of Perm. The seriously injured are now being cared for in Moscow.

The perpetrator – a man – moved over a larger area. It is natural that one also checks whether it is a terrorist act. Aas emphasized that he could not answer many questions yet. It looks like a lone perpetrator. There is no search for further perpetrators.

Terror from Utøya ten years ago

Norway experienced the worst terrorist attack in modern history ten years ago. On July 22, 2011, right-wing terrorist Anders Behring Breivik detonated a bomb hidden in a white van in the government district of Oslo, killing eight people in the process.

He then drove to the island of Utøya, about 30 kilometers away, where he pretended to be a police officer and opened fire on the participants in the annual summer camp of the youth organization of the Social Democratic Labor Party.

69 people, mostly teenagers and young adults, were killed on Utøya. Breivik named right-wing extremist and Islamophobic motives for his actions. He was sentenced to a long prison term in August 2012. dpa