Drama in the Chinese metropolis of Xi’an: Because she did not have a current corona test, a heavily pregnant woman was not helped in a hospital – she suffered a miscarriage.

Beijing – In the Chinese metropolis of Xi’an, which is in lockdown, hospital employees have been fined because a woman was not helped because an expired corona test and she suffered a miscarriage.

The city government announced that the general manager of Gaoxin Hospital, Fan Yuhui, has been suspended and the heads of the ambulance and medical department have been fired. Other officials were also punished accordingly. The incident had “raised concern in society and had serious social effects,” said a government release.

According to media reports, the heavily pregnant woman had to wait two hours in front of the hospital because her corona test had expired shortly before and was no longer valid. A video circulating on the Internet showed the woman sitting on a stool in front of the building with blood running down her legs. The recordings were shared millions of times and caused angry reactions from Internet users.

Xi’an has been in a tough lockdown for two weeks due to a corona outbreak. People are only allowed outside the door in absolute exceptions. Public life was largely shut down. Some people had previously complained that they were insufficiently supplied with food and that orders often arrived very late. 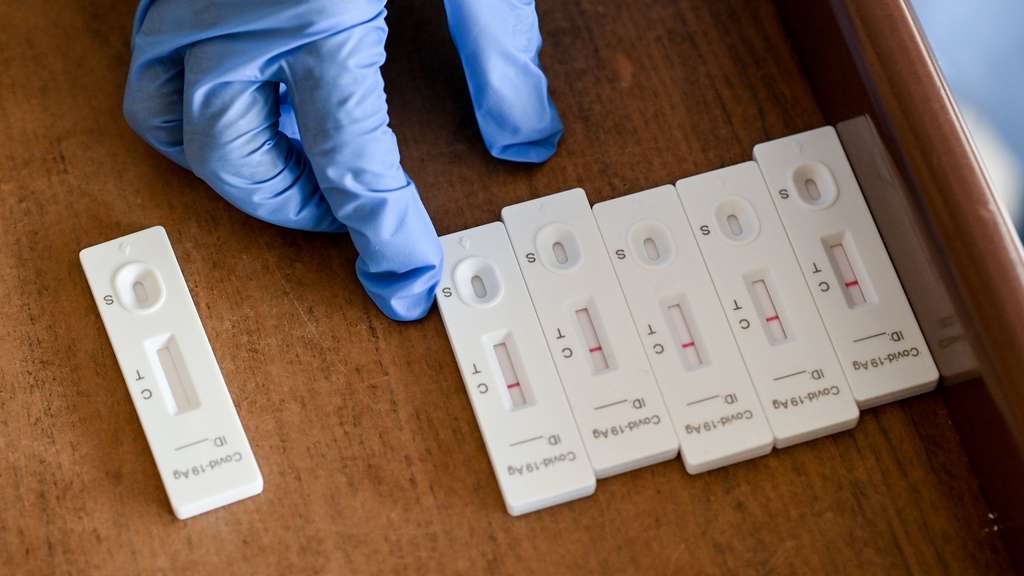 Corona numbers are increasing rapidly – how high is the number of unreported cases?

Corona numbers are increasing rapidly – how high is the number of unreported cases? 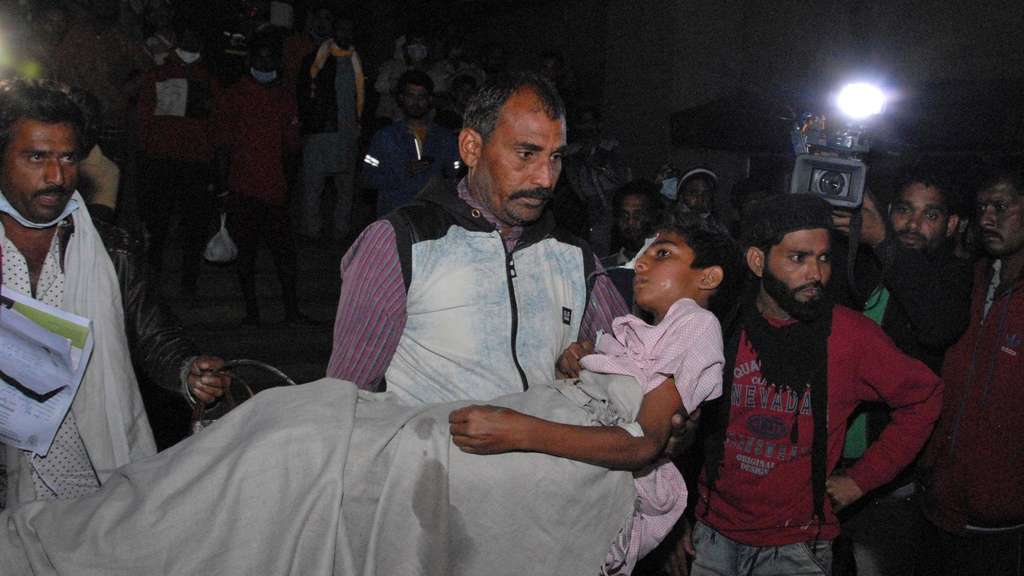 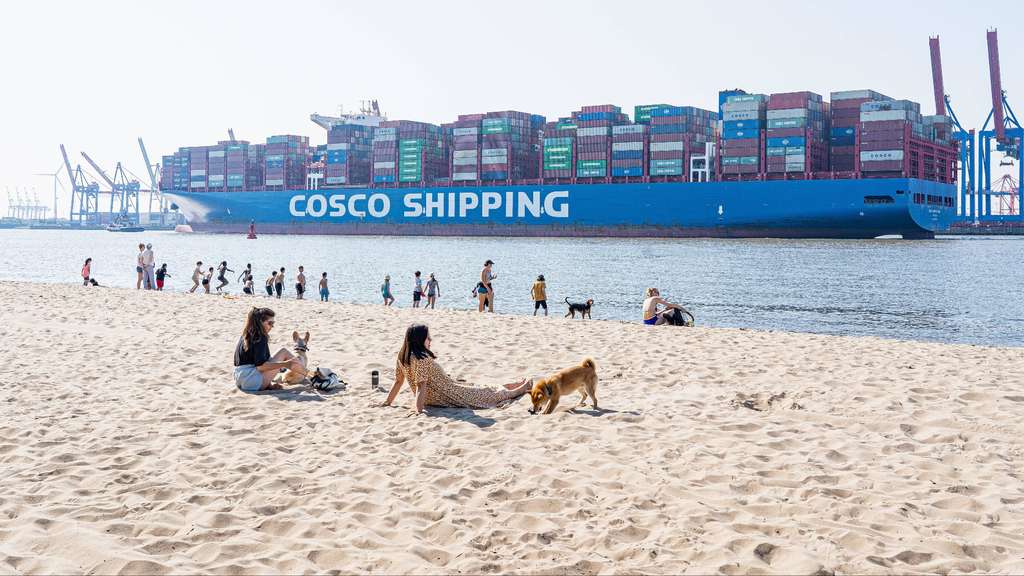 With rigid measures such as curfews and mass tests, China, which has a zero-Covid policy, has largely got the virus under control. For more than a year, the pandemic situation in the People’s Republic has been much better than in many other countries. However, if there are minor outbreaks, as is now the case in Xi’an, the people in the affected regions have to accept severe restrictions. China reported 132 infections nationwide. dpa

The Chinese car brand Chirey will arrive in Mexico in the middle of the...

1 day ago
The first vehicles have already left China. Once the brand concludes the 'tropicalization' process of its units, it will start marketing the models.

4 days ago
The Winter Olympics in Beijing are about to begin. Reason enough for Markus Lanz to make China a topic in his ZDF talk.

6 days ago
The omicron variant of the coronavirus arrives in Beijing just ahead of the 2022 Olympics. Thousands of residents in a district have to take the test.

January 12, 2022
The Chinese moon rover "Yutu-2" discovers a mysterious structure on the horizon. Now the rover has moved closer and disenchants the mystery.

January 12, 2022
Funny in a double pack: Hardly in the world, Xiao Xiao and Lei Lei are the crowd pullers in the Ueno Zoological Gardens. But if you want to see the panda twins, you have to win the lottery first.