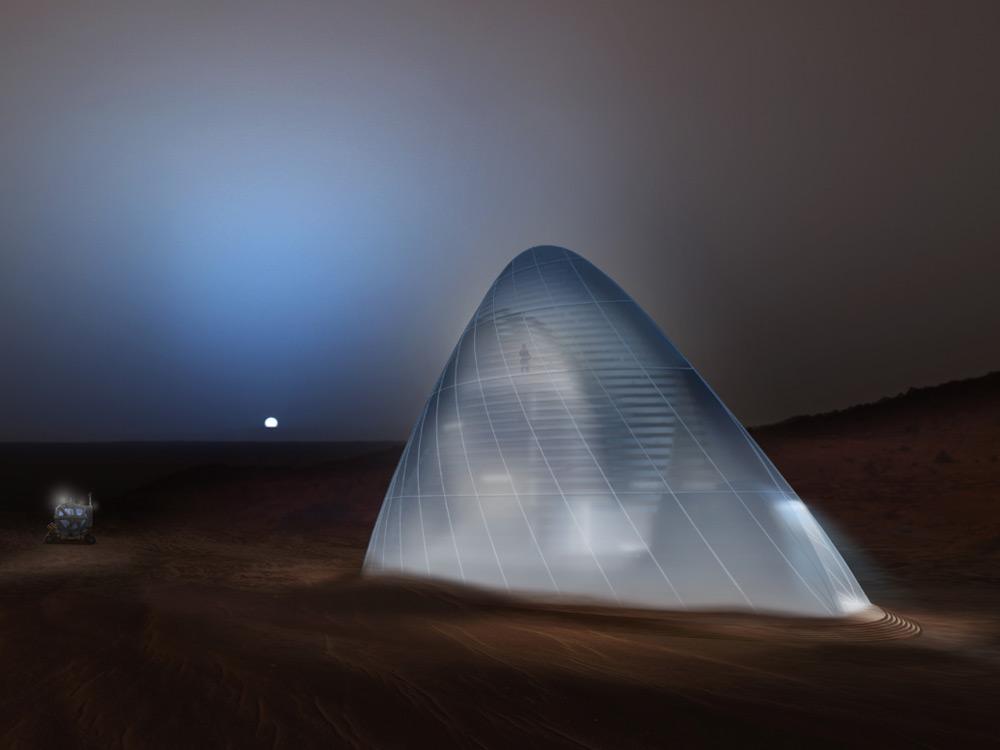 The US space agency has compiled a list of the highlights of 2010. “NASA’s work this year has made headlines around the world,” says agency administrator Charles Bolden. “Most importantly, it has broadened our understanding of the universe and of our own planet,” he adds.

The ranking includes President Obama’s visit to NASA, the10th anniversary of the International Space Station(ISS), the discovery in a California lake of abacteria that are capable of living in arsenic, and the discovery of apotentially habitable exoplanetwith help from the Keck Observatory in Hawaii.

Also, 2010 was the year that the EPOXI probe flew near thecometa Hartley 2providing unprecedented images of a comet. And theSolar Dynamics Observatory(SDO) sent spectacular high-resolution images of the Sun in 2010. “SDO will change our understanding of the sun and its processes that affect our lives and our societies. This mission will have a huge scientific impact, similar to that of has had the Hubble space telescope in modern astrophysics, “said Richard Fisher, director of NASA’s Heliophysics Division. 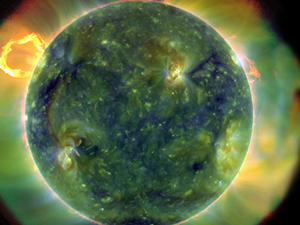 Moreover, NASA has underlined its participation in the rescape of the 33 miners trapped in Chile, for which it sent a team specialized in health, nutrition and behavior issues, taking advantage of its experience in hostile environments. Not forgetting that the agency collaborated in the response to the BP oil spill in the Gulf of Mexico with its satellites and planes to locate the spill and monitor the stain.

In addition, the agency highlights its online expansion and its“leadership in social networks and use of the web”. NASA programs, projects and research centers are present on Twitter, Facebook, Flickr, YouTube, UStream and Foursquare, among others. The official website NASA.gov won a 2010 Webby Award – considered the “Oscars of the Internet” – as did its pages “NASA Home and City 2.0.”, And “Global Climate Change”. Additionally, a new NASA app is available for iPhone, iPad, and iPod Touch.

October 21, 2022
The infrared eye of NASA's space observatory discovers what is happening inside the cloudy cosmic formation.