The 3700 meter high Semeru volcano has been increasingly active again since December 2020. The volcano erupted on Saturday – dozens of people were killed.

Jakarta – Three days after the volcanic eruption on the Indonesian island of Java, the death toll has continued to rise.

At least 22 people were killed in the eruption of the 3700 meter high Semeru, 27 more are still missing, said the national disaster control. Many victims were burned beyond recognition. So far, only 13 dead could have been identified. 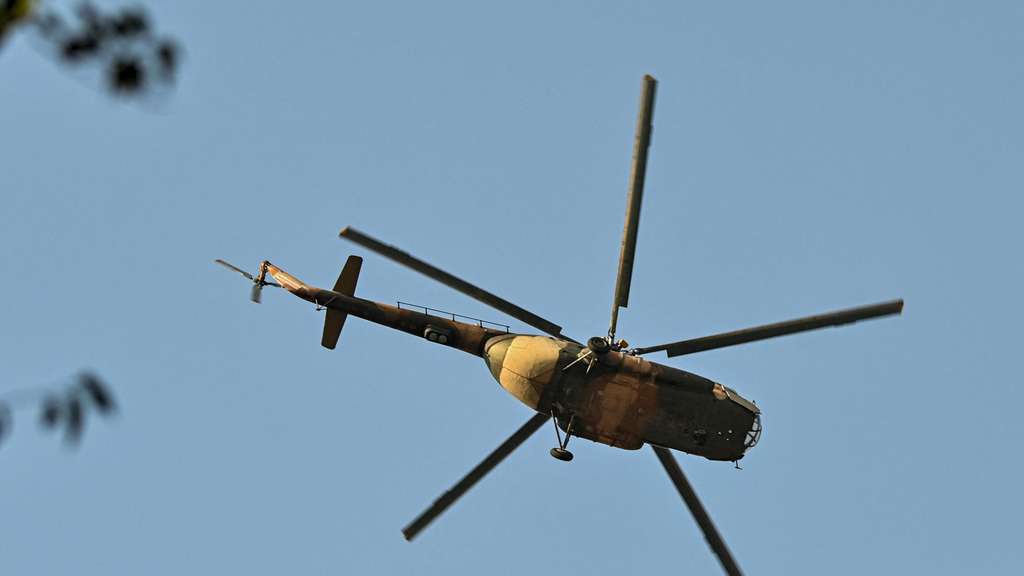 Afghanistan: 19 dead and 50 injured in attack on clinic in Kabul

The military hospital in the Afghan capital Kabul is again the target of an attack. After an explosion, the attackers are said to have penetrated into the interior.

Afghanistan: 19 dead and 50 injured in attack on clinic in Kabul 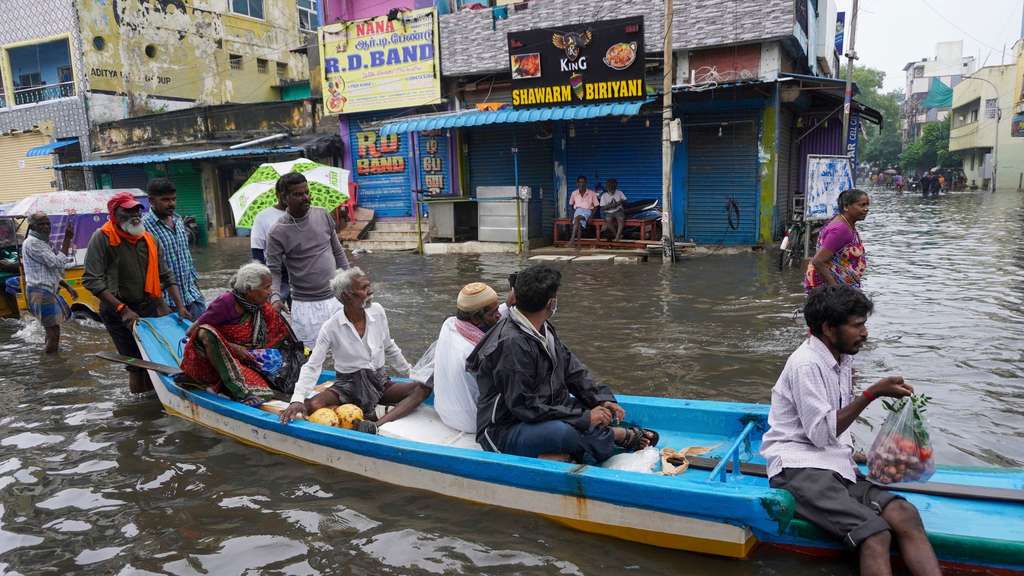 Drowned in the flooded area, hit by rubble or electrocuted: The heavy rain that lasted for days cost many people their lives.

At least 68 people were reportedly injured and burned. Many houses were almost completely buried under ashes in the eruption. Around 2,000 people were housed in mosques and government buildings, among other places.

The volcano in the east of Indonesia’s most populous island erupted on Saturday and turned day into night with a huge cloud of smoke in the surrounding villages. Today Indonesian President Joko Widodo wanted to travel to the region to get an idea of the situation.

Semeru is the highest mountain on Java and is located in the Bromo-Tengger-Semeru National Park. He has been increasingly active again since December 2020. The island state of Indonesia is located on the so-called ring of fire in the Pacific and has almost 128 active volcanoes. This year the Merapi on Java, the Sinabung on Sumatra and the Lewotolo on Lembata had already erupted. dpa

Floods in Indonesia: Thousands on the run

January 6, 2022
After heavy rains, more than 10,000 houses are flooded. The people flee from the masses of water. At least three people were killed in the floods.

After volcanic eruption on Java: number of dead rises to 39

December 8, 2021
Even days after the volcanic eruption, helpers found more deaths on Java. Thousands of people are still unable to go back to their homes because of the high risk.

December 6, 2021
The almost 3,700 meter high Semeru volcano has been increasingly active again since December 2020. It suddenly erupted on Saturday. The number of deaths has now risen to 15.

December 4, 2021
Volcanic eruptions are not uncommon in Indonesia. The island state lies on the so-called ring of fire in the Pacific.

November 5, 2021
The floods mainly affect the Indonesian main island of Java. They brought a lot of suffering, several people died and others were missed.