The Gotham Awards will be presented in New York at the end of November. This marks the beginning of the film industry’s trophy season. The first favorites have already been determined.

Los Angeles / New York – The film dramas “Passing” and “The Lost Daughter” are among the favorites with five nominations each at the Gotham Awards, which are given to independent films.

The US prizes, which have been awarded since 1991, are the prelude to the trophy season, which ends with the Academy Awards at the end of March. The nominations were announced on Thursday (local time).

“The Lost Daughter”, the directorial debut of US actress Maggie Gyllenhaal, is a film adaptation of the novel of the same name by Italian author Elena Ferrante. The drama has been nominated in the top category “Best Film”, for scriptwriting and young directors (both Gyllenhaal) and leading actress Olivia Colman.

British actress Rebecca Hall’s directorial debut “Passing” revolves around two black women in New York in the 1920s who are seen as white because of their light skin tone. In addition to the chances of winning as “Best Film”, Hall (young talent and screenplay) and the actresses Ruth Negga and Tessa Thompson are in the running. 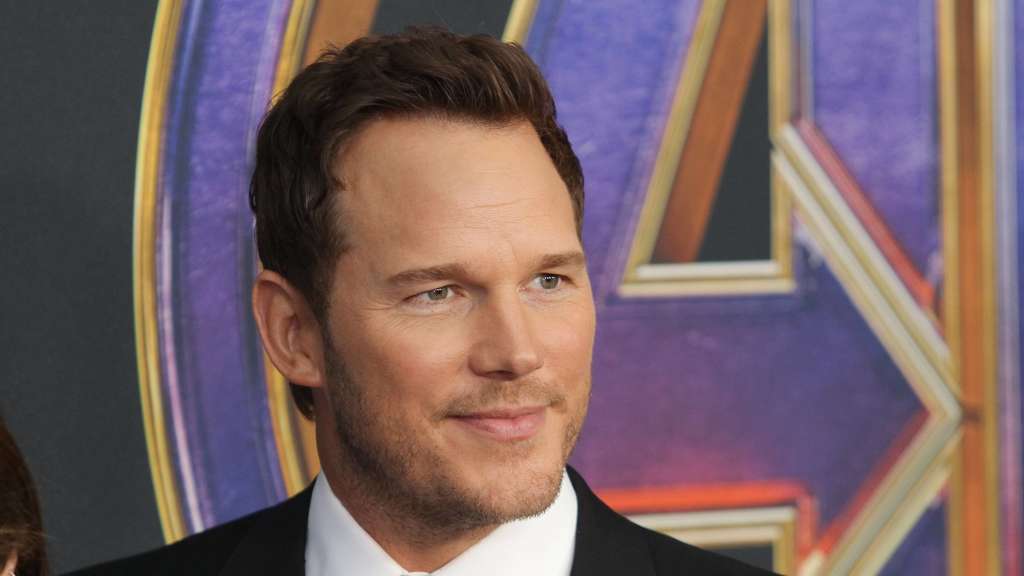 Super Mario comes to the cinema in 2022: These Hollywood stars are there

For many, Super Mario is the hero of childhood. Super Mario is coming to the cinema in 2022. The producers have brought some Hollywood greats on board for this.

Super Mario comes to the cinema in 2022: These Hollywood stars are there

The historical adventure “The Green Knight”, the drama “Pig” and the social thriller “Test Pattern” and the prize for best film compete with these two films.

The award ceremony is scheduled for November 29 in New York. The awards are determined by a small group of filmmakers and critics. Former Gotham Award winners, who later also won Oscars, include films such as “Moonlight”, “Spotlight”, “Birdman” and most recently “Nomadland”. dpa