Shakshuka in a restaurant or a klezmer concert is often everything that many Germans associate with Jewish life. Almost every second person has never had a direct point of contact, according to a survey.

Munich – Almost every second German has never come into contact with Jewish life. That is the result of a survey by the opinion research institute Civey on behalf of the Hanns Seidel Foundation and the Orthodox Rabbinical Conference Germany (ORD).

In rural regions with small communities and without regular Jewish cultural events, on the other hand, the number of people without any reference to Jewish life was particularly high – in the Kyffhäuserkreis (Thuringia), for example, this was 61 percent of the respondents, in the Saale-Orla-Kreis (Thuringia) 63, 2 percent and in the Neckar-Odenwald district (Baden-Württemberg) 53 percent.

With a share of 55 percent, more than half of the survey participants most likely associated Jewish life with political and historical events and corresponding media coverage. Almost one in five (19.5 percent) named the Holocaust, 14.2 percent of those surveyed named anti-Semitism and attacks on Jews and 21.9 percent named politics in the Middle East and Israel as a perception of Jewish life.

“This is a sad result and shows that in society, for example in schools, educational institutions or the media, more needs to be conveyed about Jewish life and the contribution of Jews to our society,” commented the board of the Orthodox Rabbinical Conference on the results of the survey.

“The survey shows that Jewish life in Germany remains abstract for many,” said Philipp Hildmann, head of the Competence Center for Social Cohesion and Intercultural Dialogue at the Hanns Seidel Foundation. “Instead of curiosity, a distance has arisen that urgently needs to be resolved through more education and the transfer of knowledge.” By focusing more on the Middle East conflict than on the Jewish people living in Germany, “one does not do justice to the Jews living here in any way.” , so Hildmann. 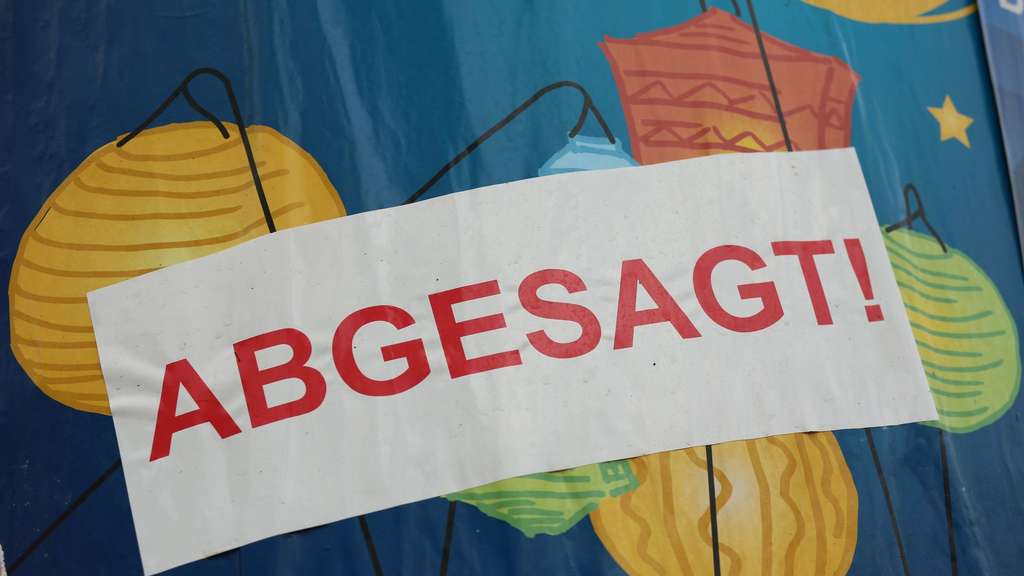 Life satisfaction due to Corona at a historic low

A whining child under the desk, no visits from friends, short-time work: the Corona crisis with all its effects has hit Germans hard. But there is also a bright spot.

Life satisfaction due to Corona at a historic low 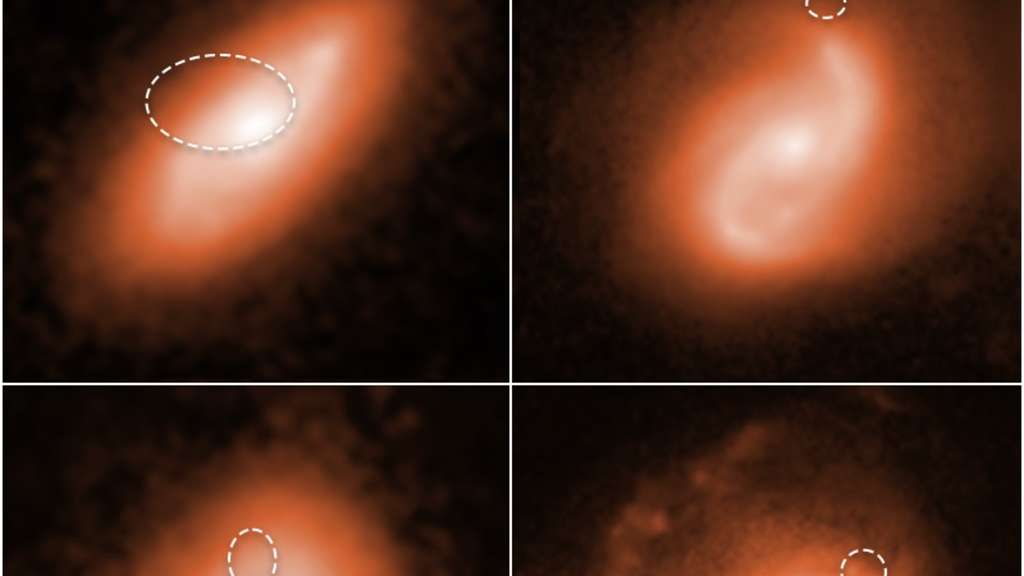 Unknown sources have been sending signals to Earth for years. For a long time it was not possible to clearly determine where they came from. But now the research is one step further. 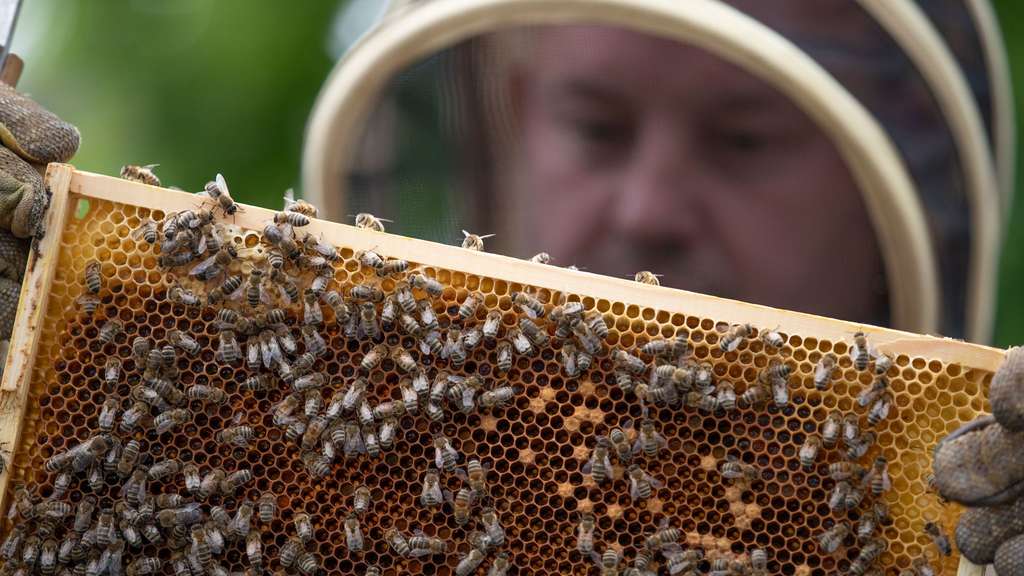 The honey harvest is meager this year

The big buzz is over this year, the shrinking bee colonies must gradually be prepared for winter. Time for a honey harvest balance. It turns out sobering.

The honey harvest is meager this year

“As before, too little is known about the positive contributions of Judaism to German and European culture, and it is rarely a topic in schools or in the media,” regretted the board of directors of the rabbinical conference. “These are elementary building blocks to reduce distances and prejudices so that ignorance or fear of foreigners no longer turns into anti-Semitism, Israel hatred based on a false Middle East narrative or even violence against Jews living here, who have been inseparable for 1700 years Are part of Germany. ”Dpa

September 16, 2021
On a special holiday for the Jews there are indications of a threat to a synagogue in the Ruhr area. The police are pulling together. After anxious hours, the all-clear comes.