Barbara Schöneberger is known for her humor and snappy jokes. The war against Ukraine affects her too. The moderator says that entertainment is necessary, especially in times of crisis.

Berlin/Hamburg – Presenter Barbara Schöneberger sees the importance of good entertainment, especially in view of the Ukraine war and other crises.

“We live in times in which existential and almost insoluble global conflicts are at stake from morning to night. I think there needs to be entertainment from time to time that just entertains. Whether for fatalistic reasons, as a counter-reaction or as a distraction,” said the 48-year-old in an interview with “Spiegel”. 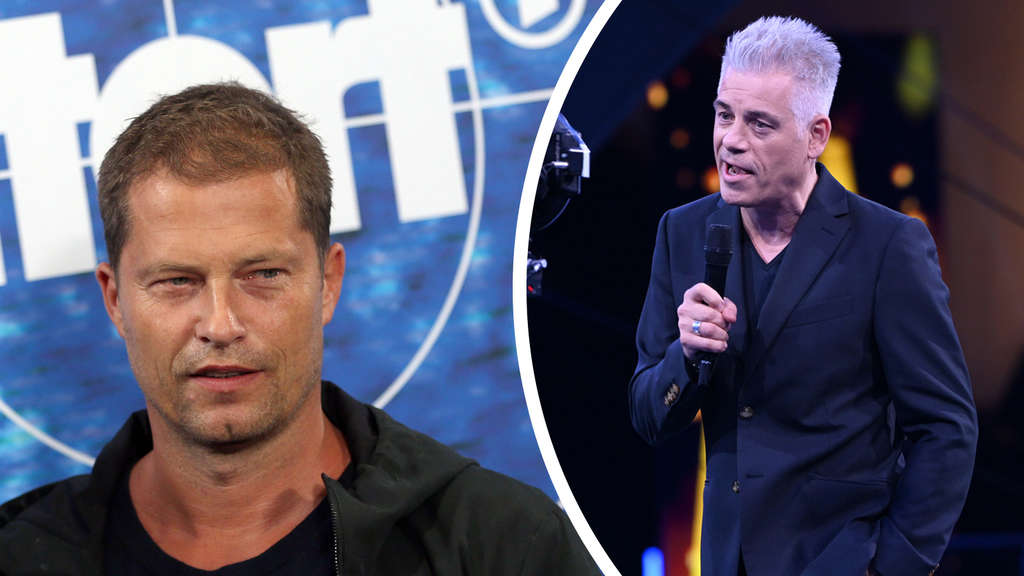 “Turn off the brain”: Michael Mittermeier talks openly about Til Schweiger’s crime scene

“Turn off the brain”: Michael Mittermeier talks openly about Til Schweiger’s crime scene 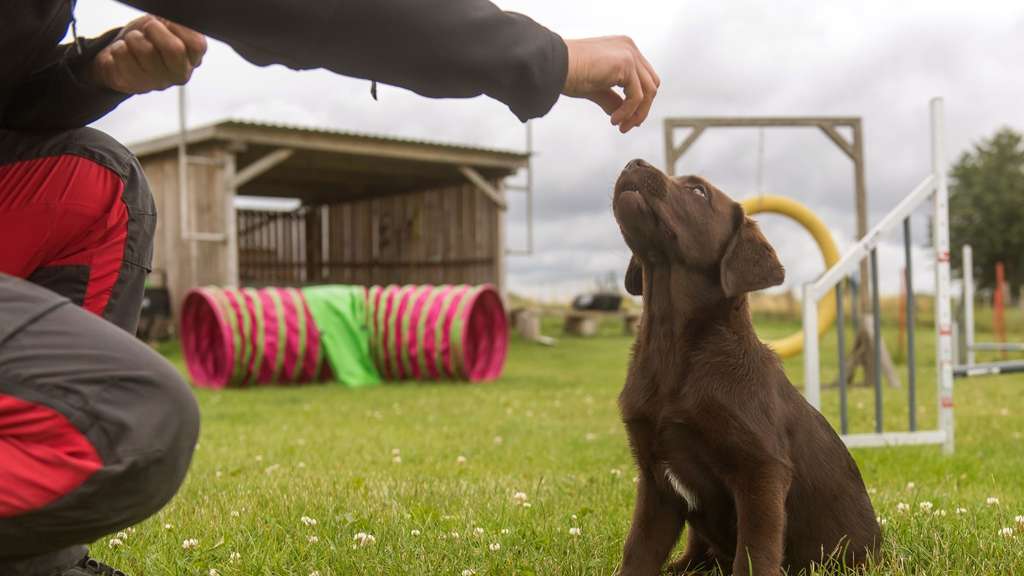 This is how good dog trainers work

This is how good dog trainers work

She doesn’t want to improve the world with her work either, she says. “I think we can indulge in non-wagging entertainment, even if it seems old-fashioned to some.” Part of her success is that she doesn’t dictate people. “This permanent teaching – it annoys me.” dpa