Propaganda and disinformation are omnipresent in Russia. The Hollywood star Arnold Schwarzenegger is therefore appealing directly to the Russian population.

Los Angeles – Hollywood star Arnold Schwarzenegger has called on the Russian population to defend themselves against their state’s propaganda.

“I’m speaking to you today because there are things in the world that are being kept from you – terrible things that you should know about,” the 74-year-old said in the video published on Twitter and Telegram.

He himself has developed a deep connection to Russia over the course of his career. Because of the brutality of his actions, Russia is now isolated from the rest of the world. The government lied to the population and the soldiers about the real reasons for the war in Ukraine. “The authorities in the Kremlin started this war. This is not the war of the Russian people,” Schwarzenegger said.

I love the Russian people. That is why I have to tell you the truth. Please watch and share. pic.twitter.com/6gyVRhgpFV

“I know that the Russian people are not aware that such things are happening. Therefore, I call on the Russian people and Russian soldiers in Ukraine to see through the propaganda and disinformation that is being spread,” Schwarzenegger said. “I ask you to help me spread the truth. Tell your fellow Russians about the humanitarian catastrophe that is unfolding in Ukraine.” 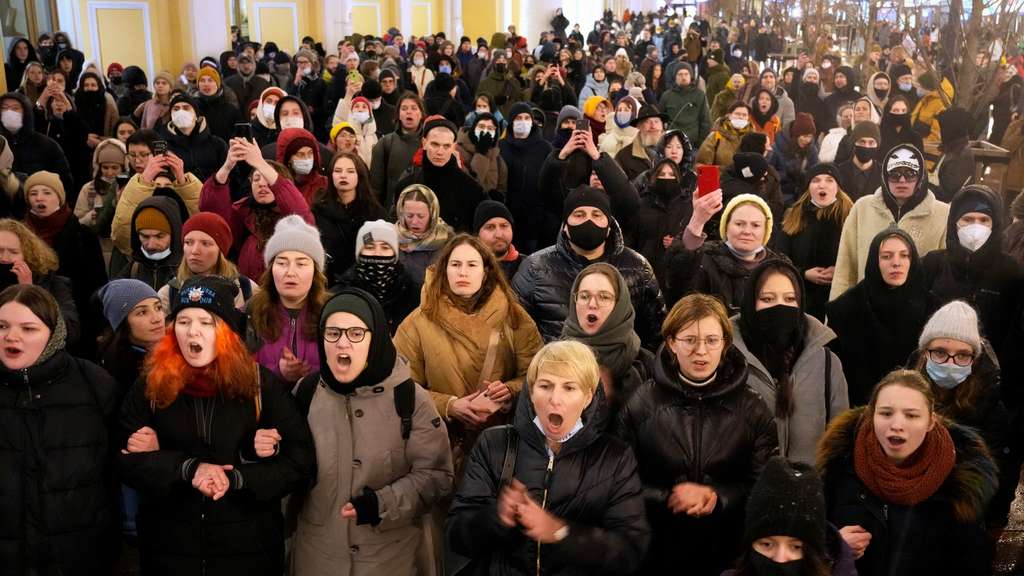 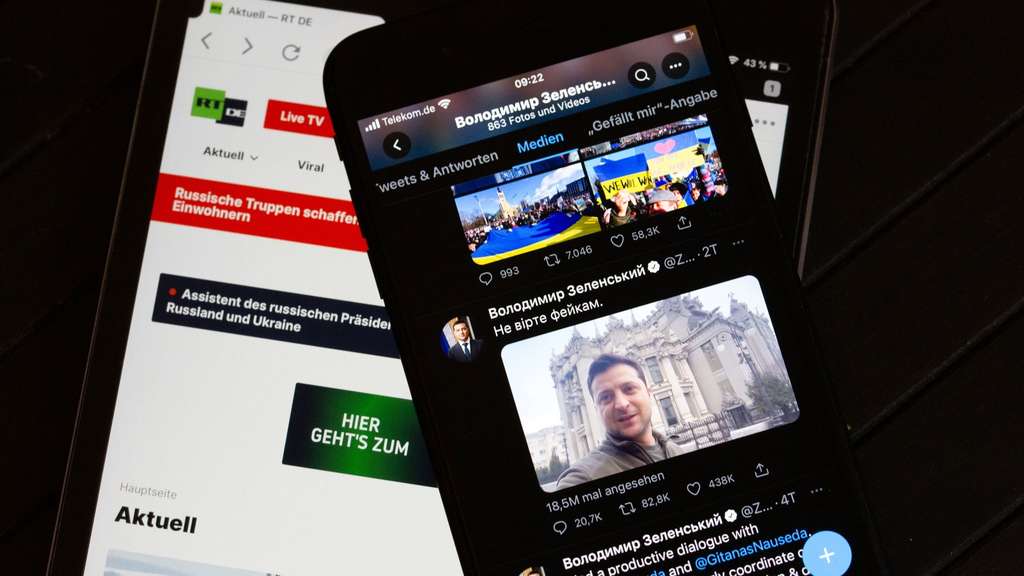 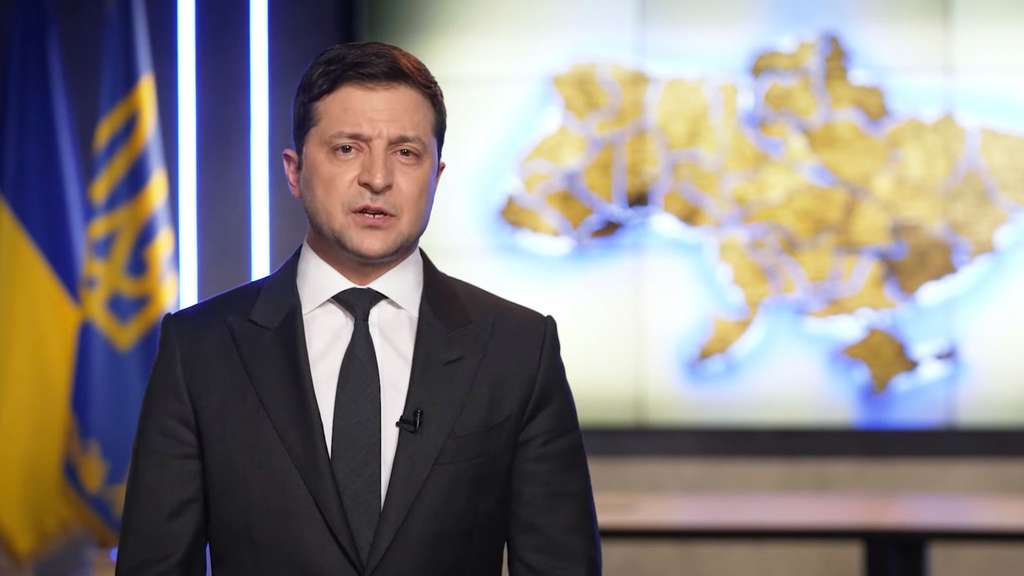 In an urgent appeal, Zelenskyj calls for EU membership

In an urgent appeal, Zelenskyj calls for EU membership

He called people who demonstrated against the war in Russia his “new heroes”. Schwarzenegger also addressed Russia’s President Vladimir Putin directly: “You started this war. You are fighting this war. You can stop this war.” dpa