Science fiction for the whole family: "The Adam Project"

The screenplay for the new hit from Netflix was in the drawer for almost ten years. Now the time travel movie comes out at a good time.

Berlin – Adam (Walker Scobell) is twelve years old and a loser. He’s slender but can’t keep his mouth shut. That’s why he gets beaten up regularly in high school.

His father recently passed away, and he often takes his deep grief out on his lovely mother (Jennifer Garner, “Alias”), with whom he lives at the edge of the forest. But then comes the day that changes everything for Adam.

A man rumbles into his life with a bleeding stomach shot, strange weapons and a mysterious spaceship. It’s not just anyone. The Stranger (Ryan Reynolds, “Deadpool”) is his older self – and at the same time his complete opposite.

The Adam of the year 2050 is taciturn, muscular and has only one goal: to save the love of his life from dying. But he landed in the wrong year for this mission. The fighter pilot and his Mini-Me therefore set out together into the past to fight an army of robots and prevent a conspiracy in the dark future.

Script out of the drawer

This is how the science fiction film “The Adam Project” begins, which has recently been released on Netflix. Actually, it should have been filmed in 2012, starring Tom Cruise. Then things turned out differently and the script disappeared in a drawer for years. Luckily. Because the stars Ryan Reynolds as a stressed time traveler and Mark Ruffalo (“Avengers: Endgame”) as Adam’s father give the action-packed film the humorous lightness that the intricate plot needs. 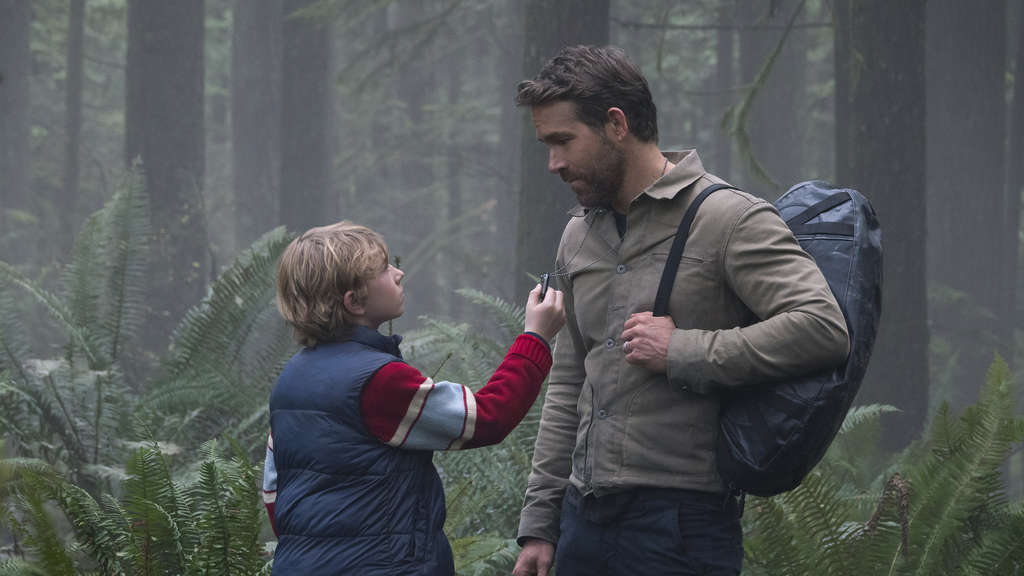 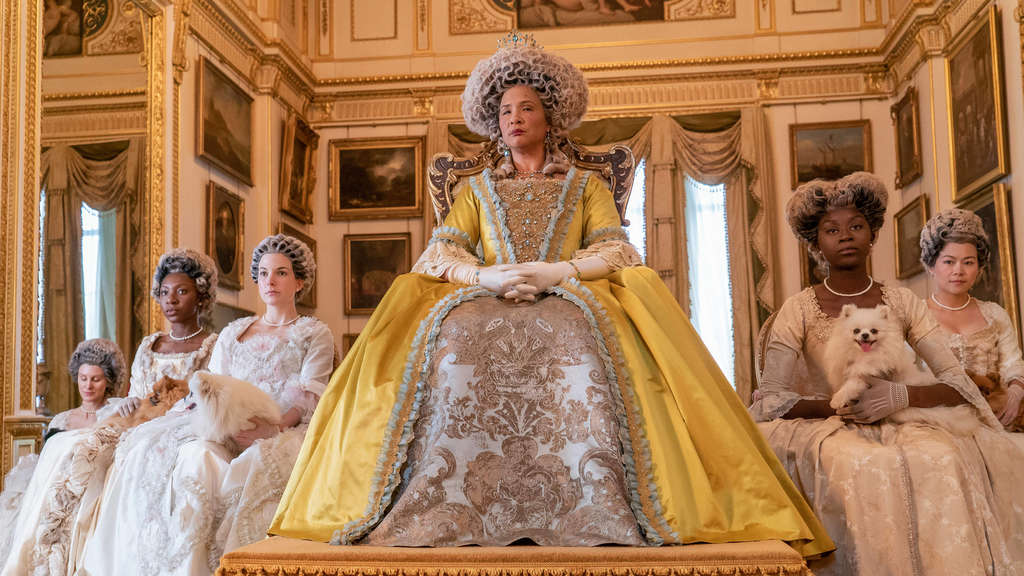 New on Netflix: These film and series highlights await you now

New on Netflix: These film and series highlights await you now 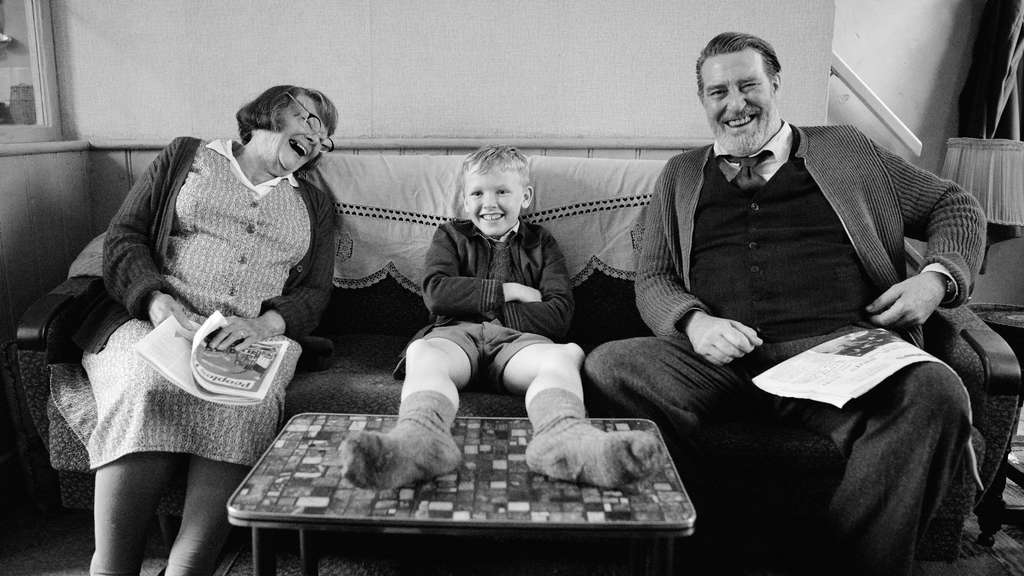 Branagh’s “Belfast”: A Childhood in the Northern Ireland Conflict

Branagh’s “Belfast”: A Childhood in the Northern Ireland Conflict

Shawn Levy directed the film ‘ and ‘ET’. The whole thing is consistently tense, but never too brutal.

The Adam Project is family time-travel fun that casually raises philosophical questions about death and a fulfilling life, yet leaves viewers feeling good. There are 106 minutes of intelligent distraction that you can definitely take as a break in the serious world situation. dpa