“West Side Story” was one of the musicals that has drawn millions to theaters since the 1960s. And as a film, it won the Oscars. Now director icon Spielberg is bringing the piece back to the cinema.

Hamburg – Steven Spielberg stands for film classics such as “ET”, “Jurassic Park”, “Back to the Future”, “Jaws”, “Schindler’s List” and “Indiana Jones”. He is considered one of the most commercially successful directors.

A musical has not yet been found in his résumé. The 74-year-old has now made up for this with the cinema adaptation of the hugely successful musical “West Side Story”. And if it says Spielberg on it, it could be a box office hit. Will he have another big hit with “West Side Story”?

Spielberg remains true to the template

Spielberg brings the piece, which premiered in 1957, from the pen of Leonard Bernstein (music), Stephen Sondheim (lyrics) and Arthur Laurents (book) one to one on the screen. As in the original, the story takes place in New York in the 50s. The war has left its mark, a gang war is raging on the streets – at least between the rebellious local and immigrant boys. The white jets against the Sharks with their roots in Puerto Rico.

The focus of the musical is Tony (Ansel Elgort) and Maria (Rachel Zegler). He was once the leader of the Jets and has now been purified after serving in prison. She is the sister of the leader of the Sharks. The two fall madly in love at a dance ball – the drama is inevitable. The already hot smoldering conflicts continue to rock and escalate bloody. “West Side Story” brings the tragic love story of “Romeo & Juliet” into the American post-war era, both in the original and in the film.

Spielberg stays true to the original idea of the piece in his film down to the last picture. He had already stated in advance that he wanted to stick to the original even more closely than the film, which won ten Academy Awards, did in 1961, especially when it was cast with Latin American actors.

The backdrop is perfectly staged according to the book: It steams from manhole covers, small shops are glowing between collapsed houses, newspapers fly through the streets, the camera captures the sad surroundings with their destroyed rows of houses with quiet tracking shots. The conflict between the ethnic groups is also told and shown in a comprehensible manner.

Told in a somewhat lengthy manner

Tony’s protector and kiosk owner Valentina is also an eye-catcher. She is played by Rita Moreno, who starred in the award-winning film adaptation in 1961. Back then as Anita, the friend of Maria’s brother.

The movie feels like an old classic in every way, and old classics really aren’t bad. On the contrary. But Spielberg’s cinematic musical could have a hard time reaching the right target group. For younger cinema-goers it is likely to be too lengthy and inconsequential, older people may be lacking figures of identification. 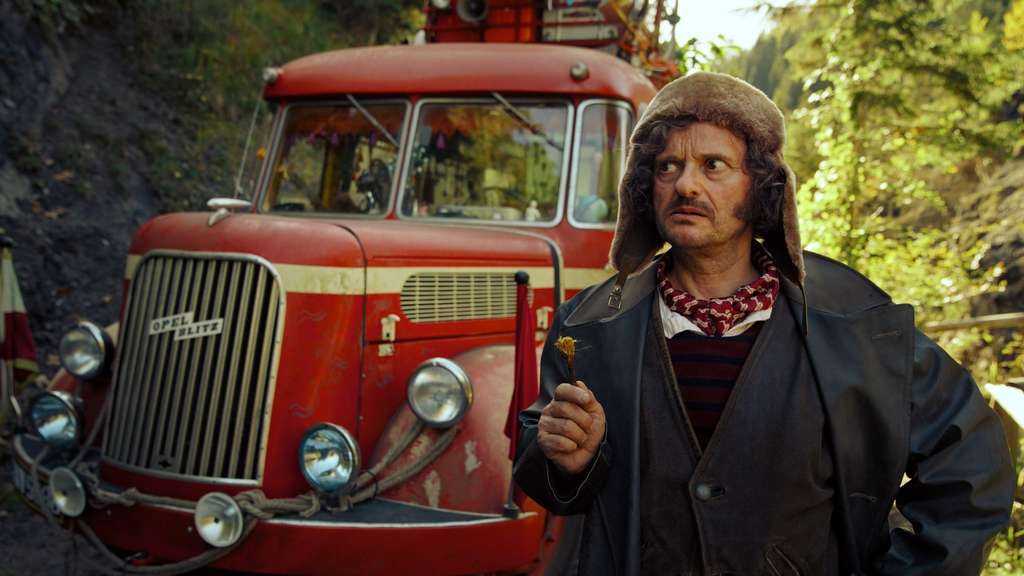 Talking animals and lively teenagers: the first film adaptation of the successful book series is as entertaining as it is educational in a pleasant way. 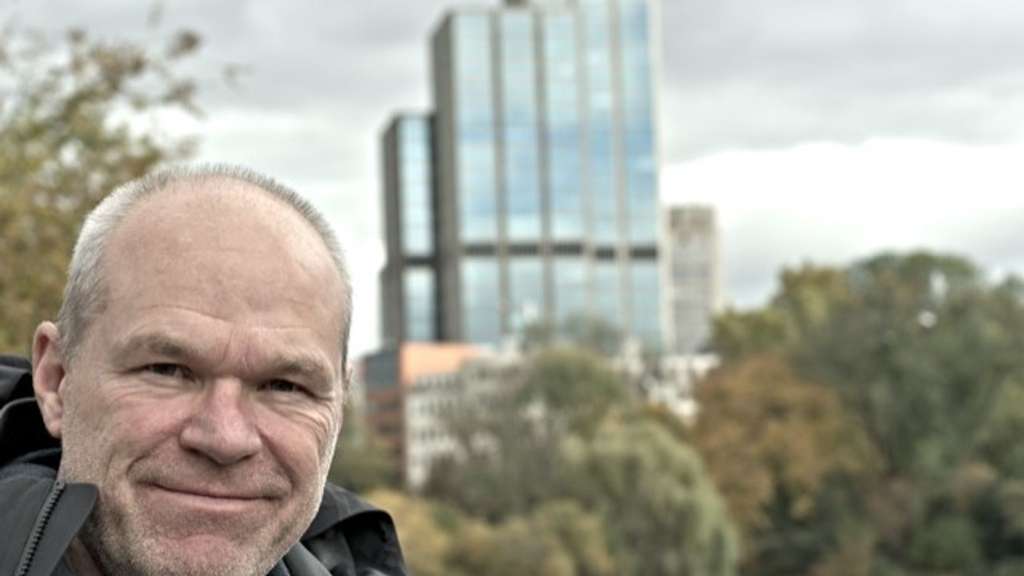 Despite criticism from relatives of the victims, director Uwe Boll plans to publish his film about the Hanau attack in February next year. The post-processing took longer than expected, said Boll of the German press agency. He also offered the film “Hanau – Germany in Winter” to festivals. If organizers want to include it in their program, the strip could not appear until March, since festival organizers usually wanted to show films as world premieres. 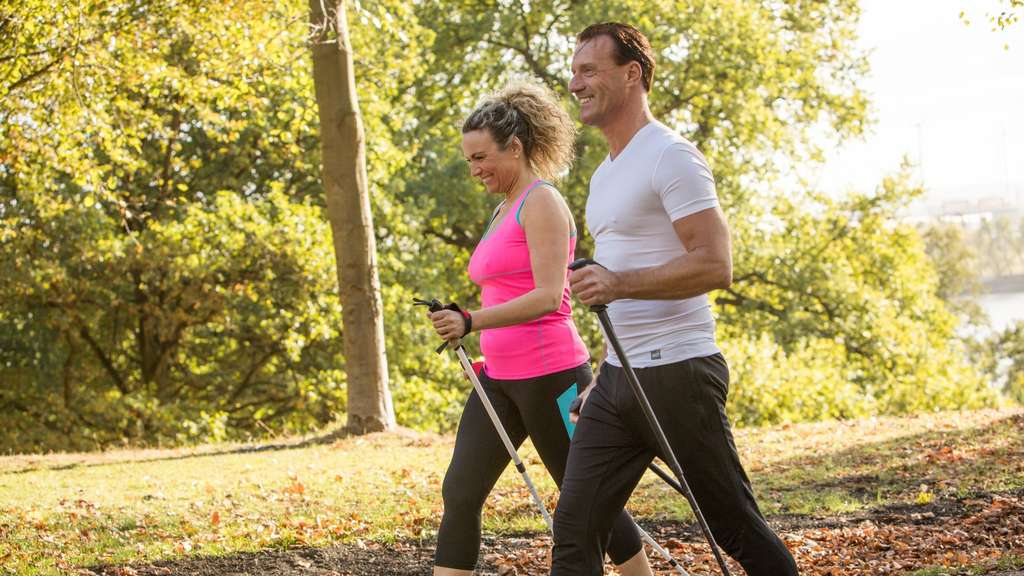 Seven sports in the “back check”

Sport and exercise keep you healthy. That is true in general, but also not entirely. For the back, for example, not all sports are equally beneficial.

Seven sports in the “back check”

Nevertheless: the pictures remain impressive; the tracking shots capture the scene very carefully and expressively. The dances on the streets, in the department stores and in the dance hall are thrillingly choreographed and colorful and in a good mood. Some of them cleverly symbolize the fighting between the gangs. And the voices of the actors – especially the main actors – are impressive. The musical film is also quite entertaining, but at times it is lengthy.

Despite its length of 155 minutes, Spielberg’s “West Side Story” leaves surprisingly little traces. Nevertheless, the more than 60 year old songs from the musical are of course catchy – especially “Tonight”, “Somewhere” and “America”. The first meeting and the staging of the feelings of the two main actors also get stuck. This love at first sight! You can feel the “big bang” of the two young lovers right away.