Street carnival in Rio canceled again due to pandemic

As the vaccination campaign continues, the number of corona deaths in Brazil is falling. The optimism that the street carnival could take place in Rio grew. Now there is clarity.

Rio de Janeiro – The Brazilian metropolis of Rio de Janeiro has canceled the world-famous street carnival for the second time in a row due to the corona pandemic.

Mayor Eduardo Paes announced the decision in a broadcast on social media after meeting representatives of carnival groups. The reason given was that admission controls and compliance with other corona measures at the street carnival, for which hundreds of groups had registered in Rio, were practically impossible. According to Brazilian television, the mayor’s decision was well received by the groups known as “Blocos”, despite their mourning over the failure of the street festival.

According to the news portal “G1”, the Rio Carnival in its last edition in 2020 attracted more than three million people to the streets within four days. The plans for the legendary parades in the Sambodrome in February and March will be upheld for the time being. Controls to protect against infection are easier to implement there, said Paes.

In Brazil, according to official information, more than 22 million of the country’s 210 million residents have been infected with the corona virus. Around 618,000 patients have died in connection with Covid-19 – there are only more deaths in the USA. As the vaccination campaign progressed, the number of new deaths fell sharply, and optimism grew, especially in Rio. 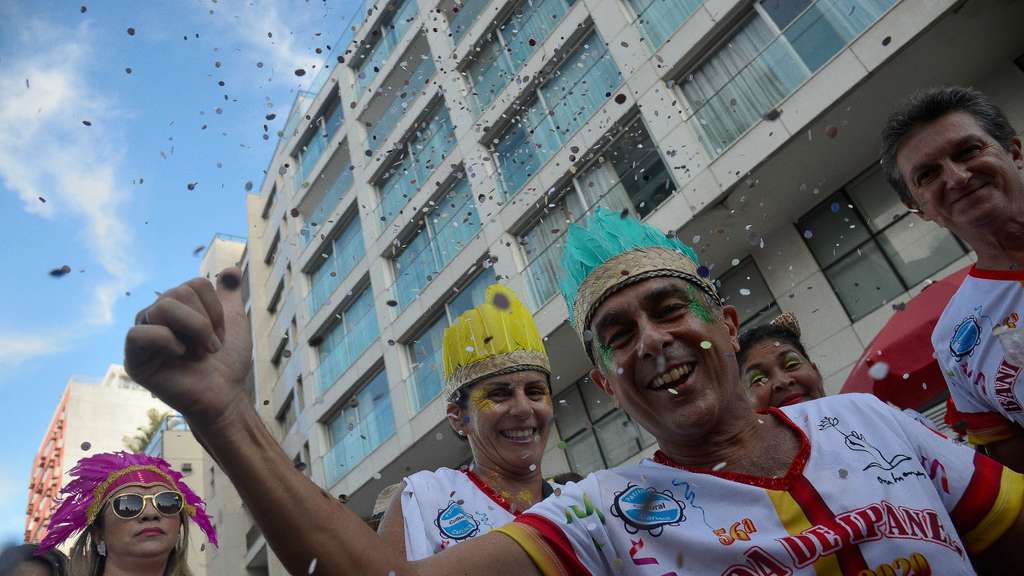 Optimism in the Sugar Loaf: Rio plans Carnival in 2022

Optimism on the Sugar Loaf: Rio plans Carnival in 2022 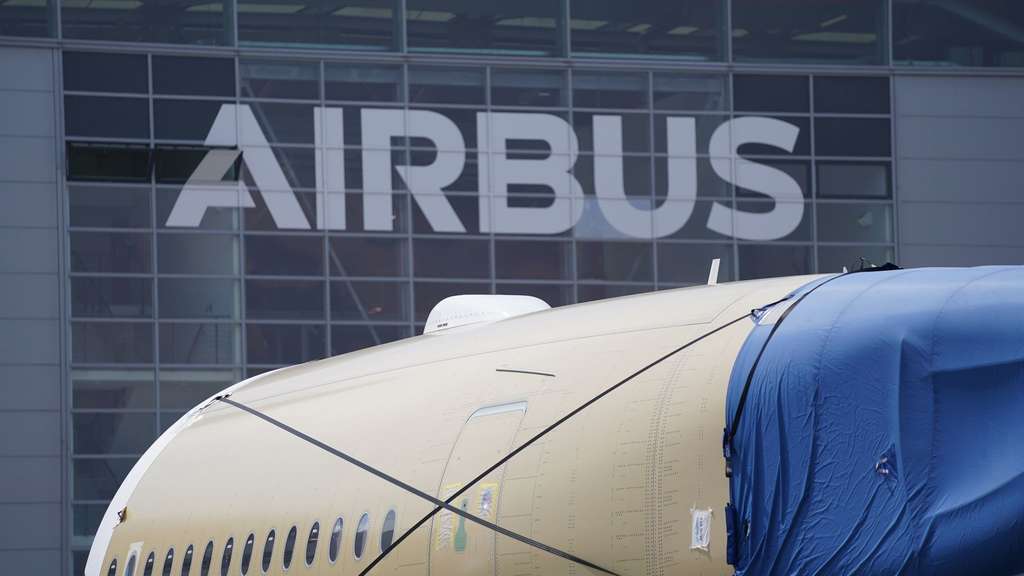 Almost 70 percent of the Brazilian population are now fully vaccinated. Since the first infections with the new Omikron variant were detected in Brazil at the beginning of December, the number of positive tests – influenced by Christmas and New Year’s Eve – has recently increased again. dpa

7 days ago
The spectacular gorges of the Furnas Reservoir in Minas Gerais are a popular destination. But now a large part of a rock face came loose there, and ten tourists die.

January 9, 2022
Dead and injured after a rock wall came loose and thundered down on excursion boats. How could this happen?

At least six dead in a rock face accident in Brazil

January 4, 2022
After his admission to the hospital, Brazil’s President Bolsonaro is said to be feeling better again.