Los Angeles – Two young directors from German film schools have been awarded a student Oscar together with another 15 students from all over the world. Due to the corona, the honor took place as part of a virtual ceremony, as the Oscar Academy announced on Thursday.

Among the winners is the Jordanian director Murad Abu Eisheh, a graduate of the Baden-Württemberg Film Academy in Ludwigsburg. His film “Tala’vision” won the Gold Student Academy Award in the “Narrative (International Film Schools)” category. The silver trophy in this category went to director Simon Denda with his graduation film “Adisa” from the University of Television and Film Munich.

The half-hour short film “Tala’vision” tells of the life of eight-year-old Tala in war-torn Syria and the importance of a television set for girls. Denda shot his short film “Adisa” in Kenya based on a true story in a village on the Somali border that was the target of a terrorist attack.

The Oscar Academy in Beverly Hills published a half-hour long video on Thursday with film clips and acceptance speeches from the winners. Oscar-winning filmmakers such as Pete Docter (“Everything is upside down”) and Asghar Farhadi (“The Salesman”) presented the 48th student Oscars.

“Thank you for this incredible honor,” said Murad Abu Eisheh, visibly moved, thanking him for the gold student Oscar when the message from the academy was transmitted to him on a video link. His film “Tala’vision” is about childhood, war zones and the “vicious circle of broken dreams”, said the director. It is important to tell such stories.

Simon Denda, who was born in Karlsruhe in 1987, said that he had always dreamed of receiving an award from the Oscar Academy. “This is just amazing.”

This year 210 American and 126 international universities submitted over 1,400 entries. The winners can now take part in the Oscar competition in 2022 with their films.

Student Oscars have often been given to graduates from German universities. Pascal Schelbli (Baden-Württemberg Film Academy) won last year with the animated short film “The Beauty”. In 2017, the short documentary “Galamsey” by Johannes Preuss (Film Academy Baden-Württemberg) and the short feature film “Watu Wote / All of Us” by Katja Benrath (Hamburg Media School) prevailed against the international competition. 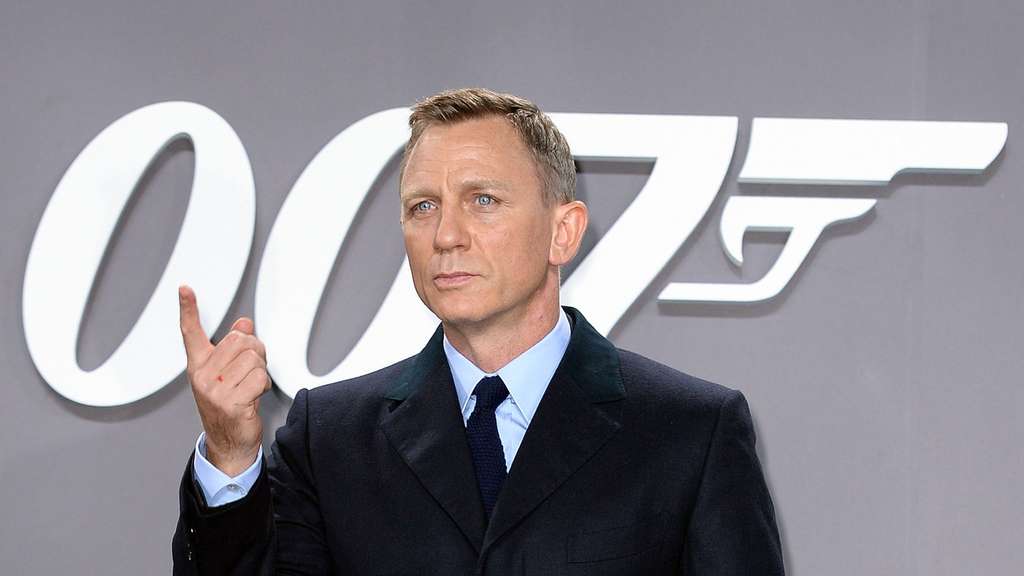 Who will be the next James Bond? From Idris Elba to Tom Hiddleston – the list of potential Craig successors has grown over time. But the Bond producers are in no hurry. 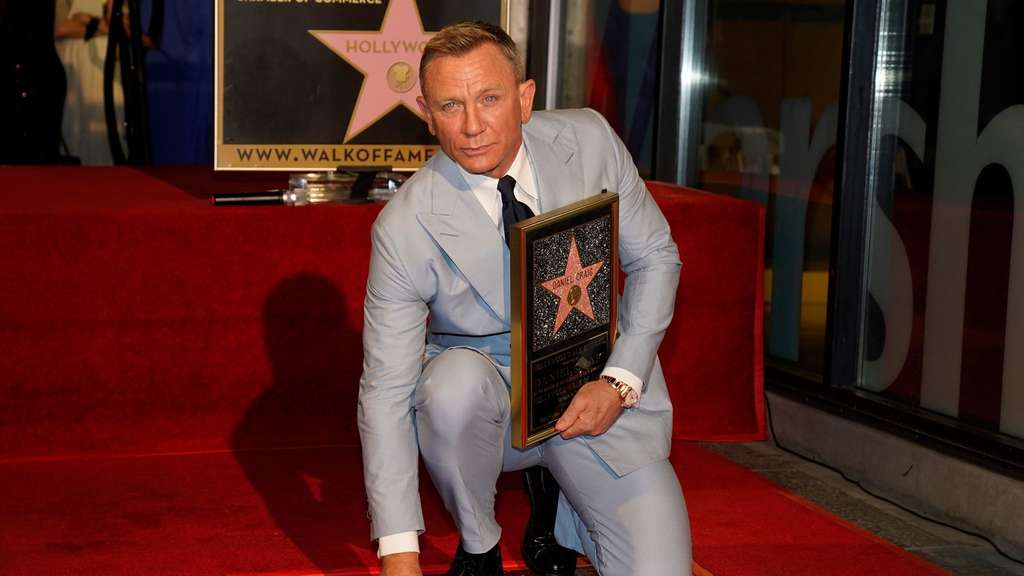 Daniel Craig has not yet received an Oscar or a Golden Globe in Hollywood. Now the actor at least has a place on Hollywood Boulevard and is happy about it. 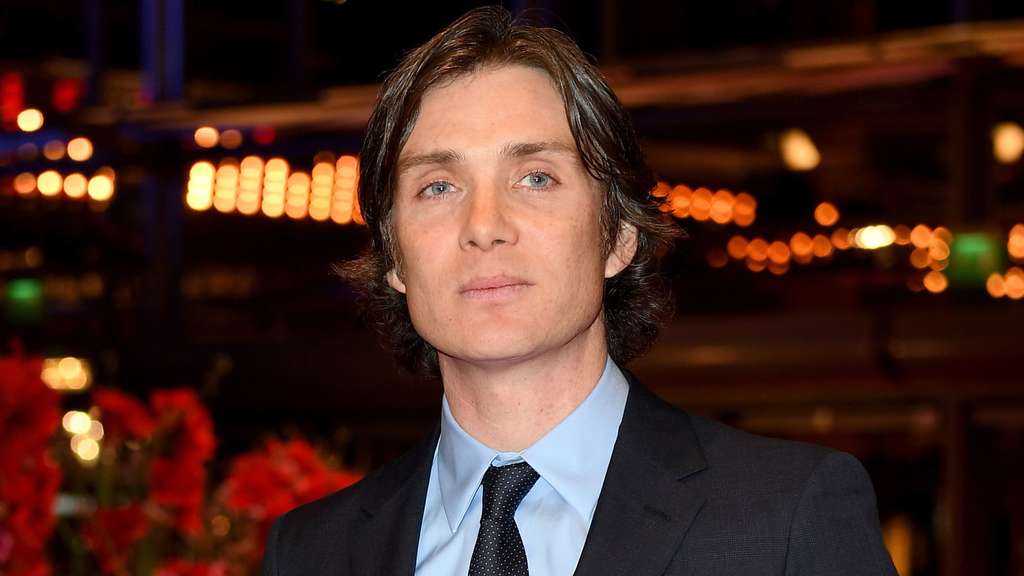 The Irishman Cillian Murphy is said to play the physicist J. Robert Oppenheimer. The biopic “Oppenheimer” is scheduled to hit cinemas in July 2023. Oppenheimer was involved in the development of the atomic bomb.

The Academy has been honoring foreign directors and young talents from film schools in the USA with the trophies since 1972. The Student Oscar has proven to be a stepping stone to a Hollywood career. Previous winners include directors such as John Lasseter (“Toy Story”), Spike Lee (“Malcolm X”), Robert Zemeckis (“Back to the Future”) and Cary Fukunaga (“No Time to Die”). dpa

18 hours ago
For the second time in a row, Oktoberfest has been canceled this year due to the pandemic. However, the plans for next year are already in full swing.