Paris is all about love. The “Fantastic Beasts” are doing a third round and two documentaries are about nature and literature.

Berlin – Johnny Depp is out, Mads Mikkelsen has replaced him in the fantasy series “Fantastic Beasts”. Volker Schlöndorff traveled to Niger and Jacques Audiard shows where love rises in the city.

As Grindelwald’s power and influence grows, Newt rallies an intrepid band of wizards, witches and a brave muggle. Together they want to stop the evil wizard and prevent a war with the muggle world. Directed again by David Yates, the screenplay was written by Harry Potter creators Joanne K. Rowling and Steve Kloves.

Paris (AP) – With “Where the sun rises in Paris” (originally “Les Olympiades”), Jacques Audiard has made a story about mid-thirties in the age of dating apps who are looking for love and, above all, themselves.

The multi-award-winning director’s film is based on comics by well-known New York author Adrian Tomines and is in black and white. With the exception of Noémie Merlant in the role of Nora, the casting consists of largely unknown actors.

Merlant is best known for her role in Céline Sciamma’s Portrait of a Young Woman on Fire, who helped write Where the Sun Rises in Paris.

Volker Schlöndorff on the “Forest Maker”

Volker Schlöndorff is one of the few German filmmakers to have won an Oscar. Now he has made a documentary about Australian agronomist Tony Rinaudo. Rinaudo developed a method to grow trees again in bare areas – and won an Alternative Nobel Prize for it.

For example, Schlöndorff traveled to Niger in West Africa to get to know his work. “Der Waldmacher” also uses short interviews to tell about agriculture and hunger, water shortages and the life of the people there.

Who was Patricia Highsmith?

“Loving Highsmith” tells the story of the life of the famous writer Patricia Highsmith (1921-1995). The documentary gives viewers exciting insights into the mind of the author, who has often been celebrated as the world’s most sophisticated crime writer for her psychologically profound novels.

Loving Highsmith is based on the author’s journals and notebooks, which were discovered in a linen closet in her home after her death. Passages from the books, read by Maren Kroymann, sit alongside interviews with former friends and Highsmith’s family, as well as scenes from the world-famous film adaptations of her novels. A lot is about her lesbian desire – and the fact that she had to suppress it for a long time. 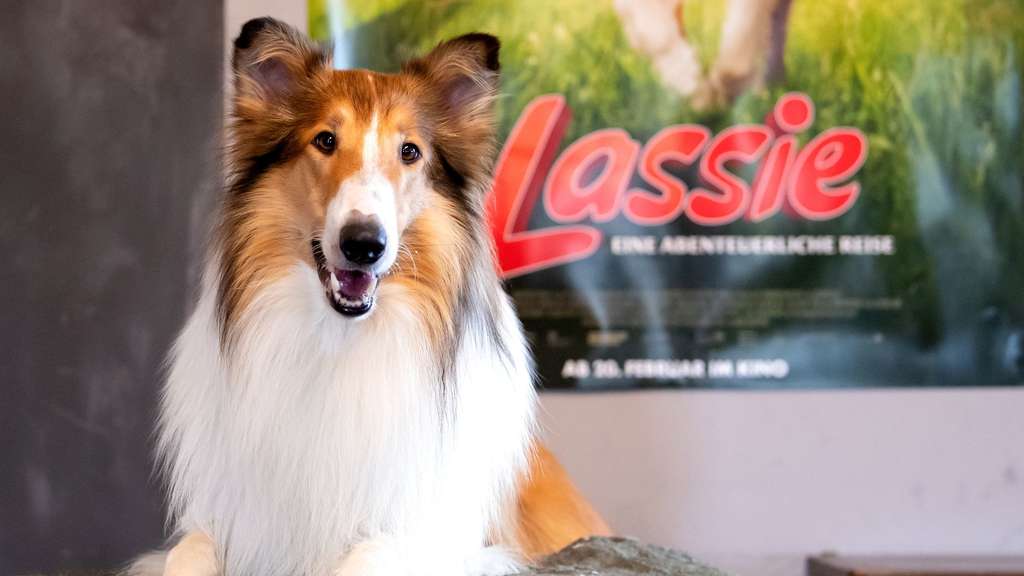 From Laika to Lassie: How some dogs became legends

From Laika to Lassie: How some dogs became legends 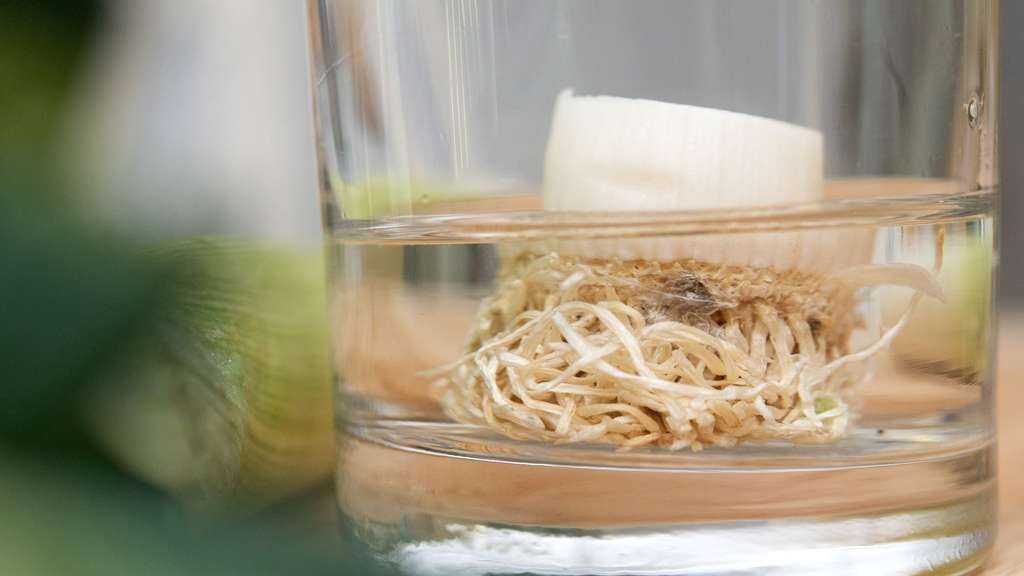 Fresh Start for Vegetable Leftovers: A Life on the Windowsill

Fresh Start for Vegetable Leftovers: A Life on the Windowsill