Climate change, corona and war: The United Nations Children’s Fund has awarded prizes to photos and photo reports – and in doing so, the focus has been on the suffering of children.

Cologne / Berlin – The Unicef photo of the year 2021 focuses on the suffering of children in the face of climate change. A distraught girl in India literally stands in front of the ruins of her existence and looks uncertainly into the camera.

A dark sky and whipped masses of water can be seen in the background. The United Nations Children’s Fund announced on Tuesday in Cologne that the Indian photographer Supratim Bhattacharjee discovered the eleven-year-old child “hopelessly wandering around” one day after a flood disaster.

“A tropical cyclone has churned up the water in the Ganges Delta,” said Unicef, explaining the background. “Tore away what eleven-year-old Pallavi Paduya used to try to help her family of five survive. She ran a small tea bar in her parents’ house on Namkhana Island. Because Pallavi’s father, a truck driver, doesn’t bring home the equivalent of 100 euros a month. ”The storm over West Bengal smashed the wood and clay construction and swept away the tin roof.

On the fall of a hope – The UNICEF #PhotosYear 2021 captures the powerlessness and at the same time the determination of a girl in the face of the thundering force of nature.

The photo of the girl illustrates the “struggle for survival of children in the face of increasing environmental degradation and climate change,” according to the organization. In Asia and Africa, according to Unicef estimates, around 530 million children grow up in flood regions.

“The fact that entire villages are washed away, islands gradually sink, and the way to school can lead through knee-high water is increasingly part of the painful experience of the people in the Sundarbans, a coastal region of India and Bangladesh, translated as” beautiful forest “. Most of the residents make their living here from fishing for fish and shrimp, but the ongoing destruction of the mangrove forests, the rise in sea levels and the salinisation of former freshwater areas are a growing threat. And extreme weather events caused by climate change are not only accumulating here. “

“The girl’s gaze on the Unicef photo of 2021 cannot leave anyone unmoved,” said patron Elke Büdenbender, wife of Federal President Frank-Walter Steinmeier. “With her calm and her bravery in the midst of a completely desperate situation, she lets us feel what environmental degradation and climate change mean for children and young people. The winning picture challenges us to think about the consequences of our way of life and to change them. “

“For many girls and boys, the year 2021 was like the continuation of a dark disaster film,” added Peter-Matthias Gaede, Deputy Chairman of Unicef Germany. “The climate crisis, corona pandemic, wars and catastrophes are brewing into a” perfect storm “that hits children from poor families with full force. We have to strengthen their resilience so that they can withstand this threat. “ 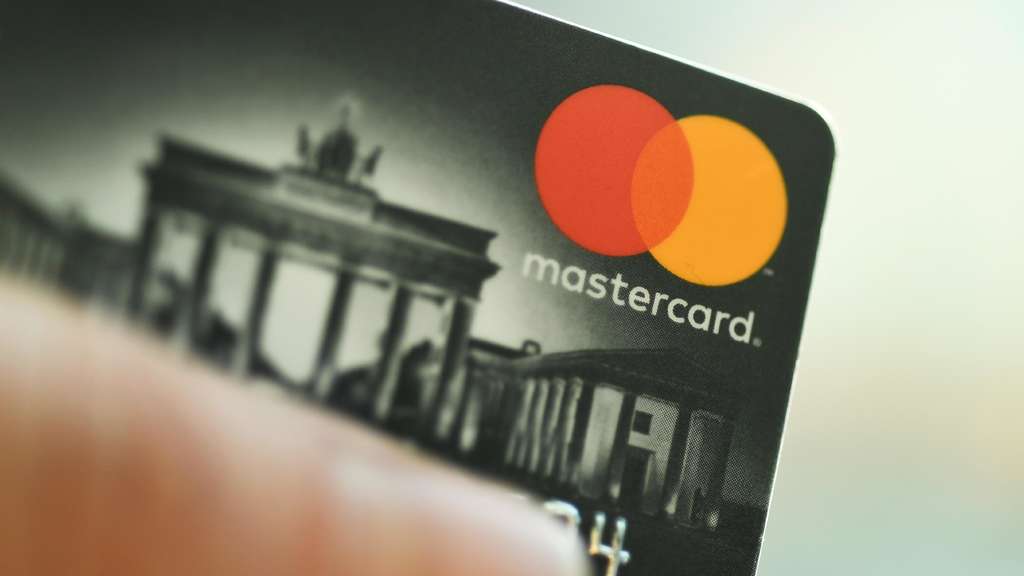 Girokarte: Millions of bank customers have to be prepared for the new

Girokarte: Millions of bank customers have to be prepared for the new 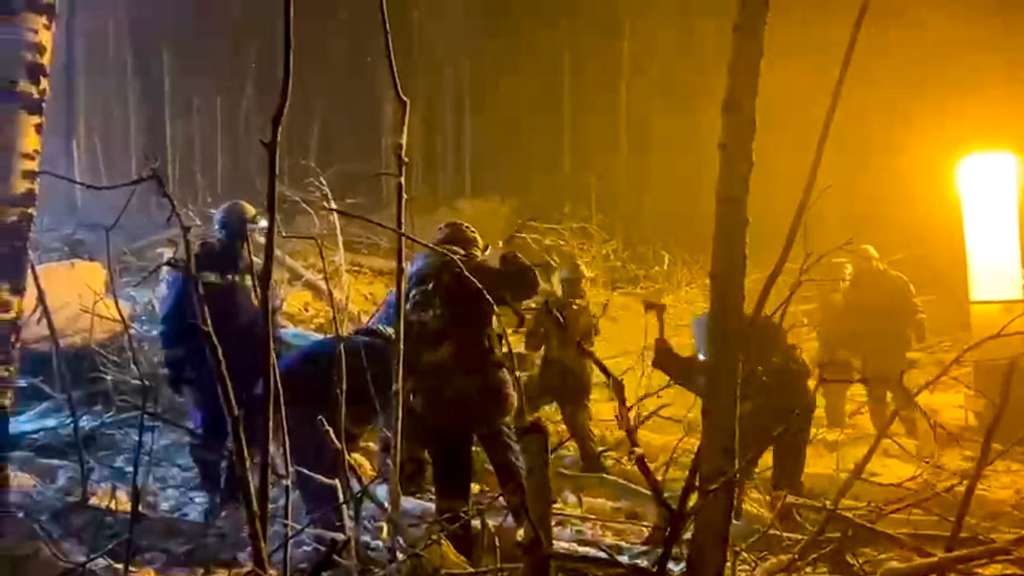 Several deaths in a transport plane crash in Russia

Several deaths in a transport plane crash in Russia 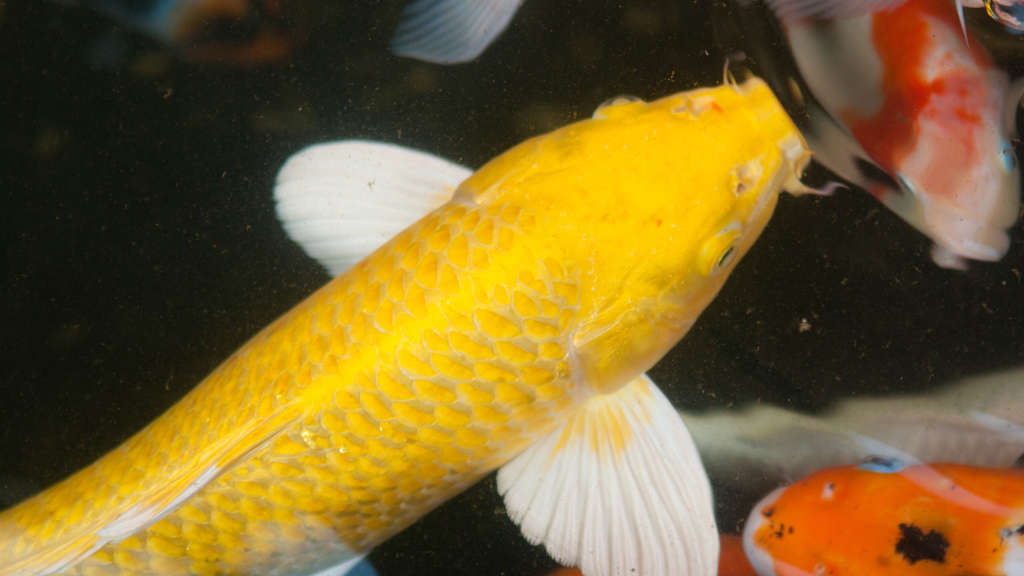 Ornamental fish in the garden pond: These are the most beautiful specimens for your body of water

Ornamental fish in the garden pond: These are the most beautiful specimens for your body of water

Once a year, Unicef Germany awards this award to photos and photo reports that document the personality and living conditions of children in an outstanding way. The prize was awarded for the 22nd time. dpa

The huge iceberg A68a has dumped 1 billion tons of fresh water into the...

2 days ago
A study has revealed this data from when the iceberg passed through South Georgia last year.

4 days ago
Actually, the year was marked by the weather phenomenon La Niña, which usually cools people down. But temperatures continued to climb again in 2021.

January 13, 2022
Kovid Kapoor is often addressed because of his first name. His Sanskrit name has nothing to do with the viral disease, but means "scholar", he explains.

January 11, 2022
A report indicates that most of the deforestation in the Amazon would be illegal, as a consequence of the authorities' inability to document and certify the truly legal use of the land.