When knights land in the MeToo era: "The Last Duel"

Hollywood stars in knight armor: That could have been embarrassing. But director Ridley Scott hits the right note.

Berlin – A knight film, now, in the year 2021 – do we really need that? In fact, however, Ridley Scott’s “The Last Duel” is not a classic historical ham. Instead, the film about the Middle Ages, starring Matt Damon, Adam Driver and Ben Affleck, turns out to be an extremely topical work.

Damon plays a knight whose wife is raped by a squire. She wants to report justice and the case. The film tells the story from three different perspectives. “The Last Duel” is based on true events: It is said to be one of the first recorded cases in history in which a woman resisted rape. In addition, it was the last court-ordered duel in France. 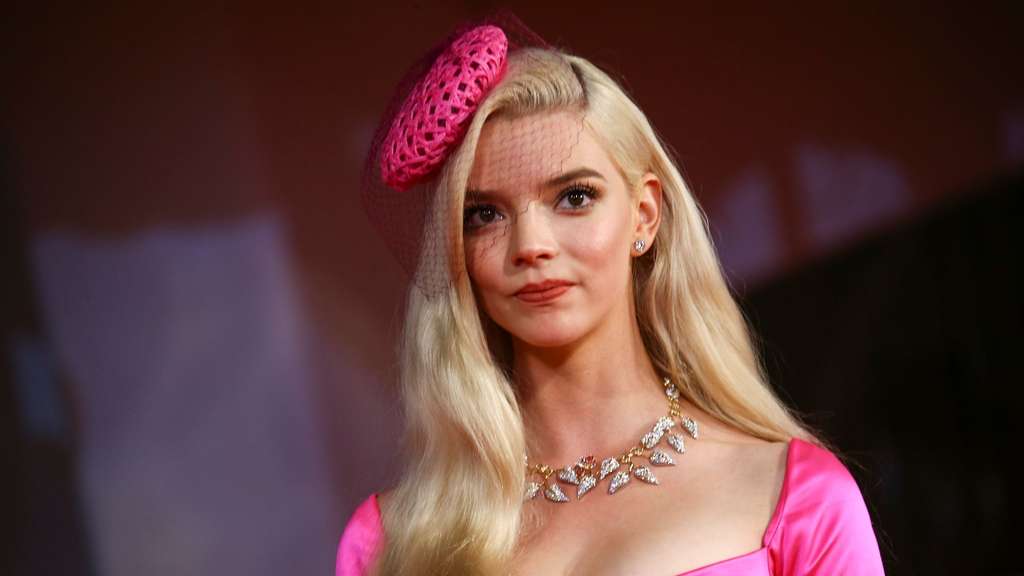 At the Venice Film Festival, women take over

The heroine from “The Ladies’ Gambit” can be seen as a sexy man’s dream at the festival in Venice. But is she really as innocent as she looks? Several strong women surprise at the International Film Festival.

At the Venice Film Festival, women take over 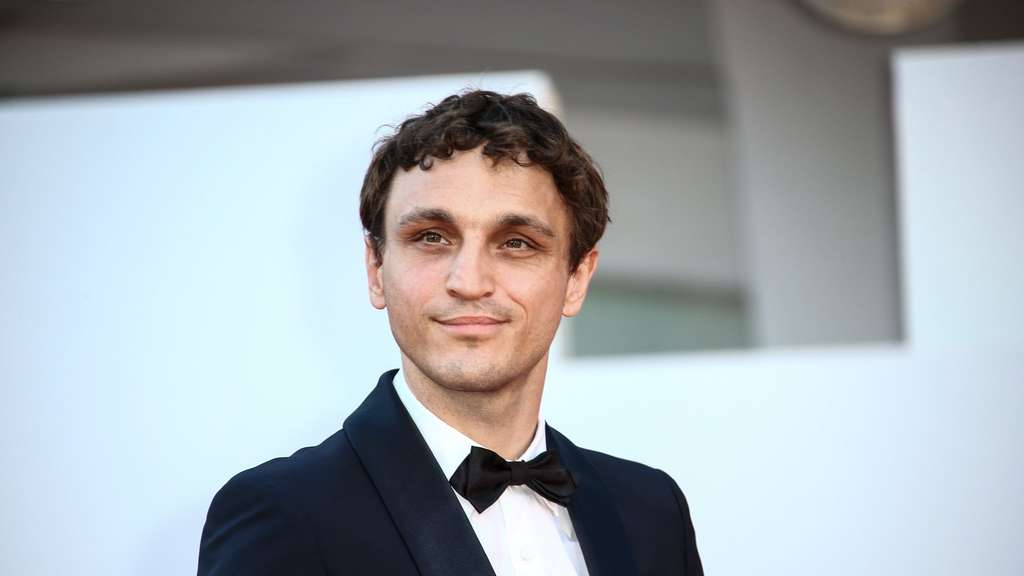 Who will win? – Favorites in Venice

Hollywood again showed a strong presence at the international festival in Venice. Some political works now have a good chance of winning one of the prizes – and also productions with German participation.

Who will win? – Favorites in Venice

3 hours ago
The Gotham Awards will be presented in New York at the end of November. This marks the beginning of the film industry's trophy season. The first favorites have already been determined.

3 hours ago
Two young directors from German film schools will receive Oscar honors. Gold and silver student Oscars go to short feature films, both of which tell a dramatic story.

4 hours ago
Adele is apparently a big fan of her colleague Celine Dion. Her admiration goes so far that she even keeps a very personal “work of art” of her at home.

4 hours ago
Since March 2020, people from many countries around the world have been subject to a far-reaching ban on entry to the USA. The tourism industry in New York suffered massively as a result. You can now enter the country again soon.

9 hours ago
A fatal incident occurred while filming in New Mexico: According to police, US actor Alex Baldwin shot with a prop weapon. A woman has died.