The number of cases is rising particularly rapidly in North and South America, but Europe is also a hot-spot: the WHO appeals to everyone to do their part to fight the pandemic.

Geneva – The number of newly reported coronavirus cases worldwide has risen by 71 percent to just under 9.5 million within a week, according to the World Health Organization (WHO). So many new cases have never been reported within seven days, as the WHO announced. 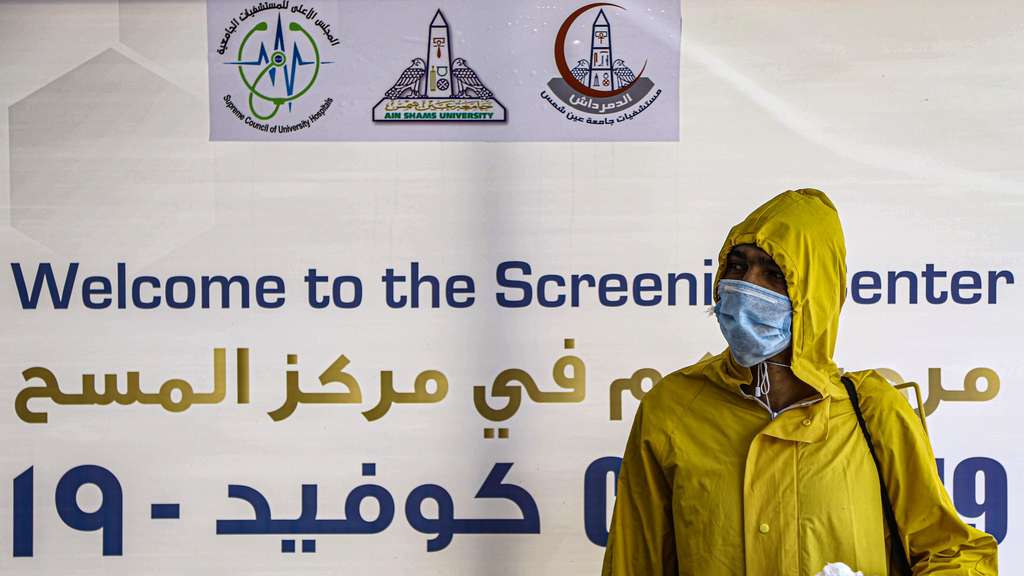 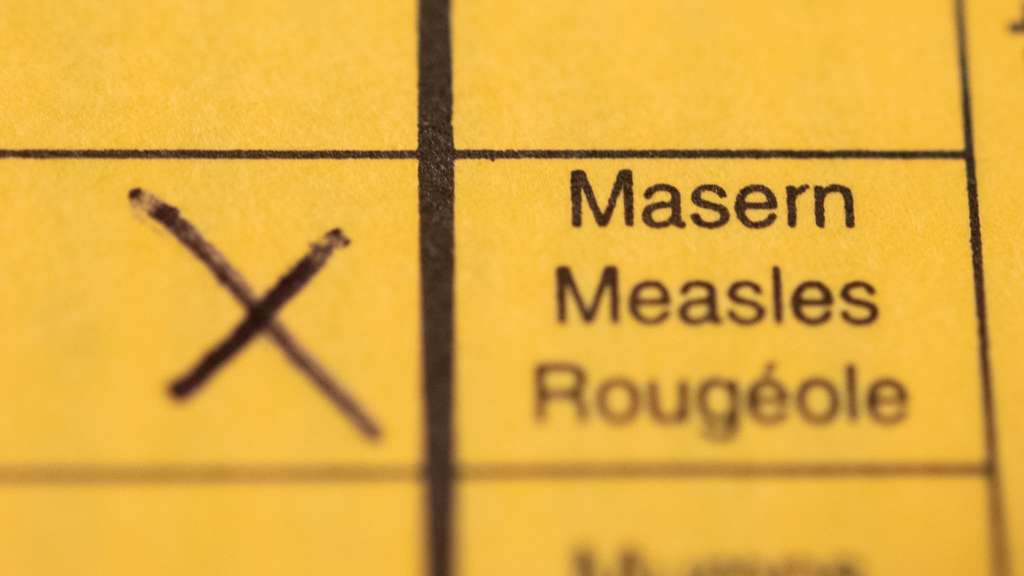 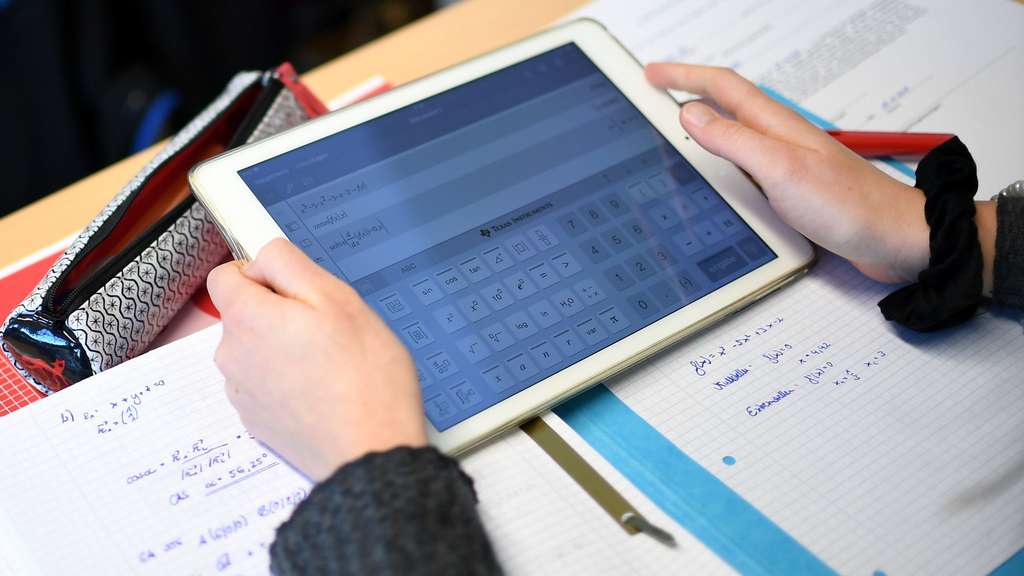 But the actual number is much higher. The reason is that in many places there are not enough tests or reports are incomplete, said WHO chief Tedros Adhanom Ghebreyesus.

The numbers refer to the week from December 27th to January 2nd. In those seven days around the turn of the year, 41,000 new deaths were also reported worldwide. In total, around 289 million corona infections and 5.4 million fatalities have been registered since the pandemic began two years ago. In North and South America, the number of new infections doubled in that single week. In Europe the increase was 65 percent.

Every individual can help reduce the number of infections, said WHO expert Maria van Kerkhove. This included: keeping your distance from people outside your own household, wearing well-fitting masks correctly over your nose and mouth – not under your nose or on your chin – and staying in a well-ventilated room if possible. “Avoid crowded places,” said van Kerkhove. Schools, authorities and companies should invest in good ventilation systems. At the same time, she warned not to panic. “Don’t give up, we will overcome this pandemic together.”

The WHO once again criticized the unfair distribution of vaccines around the world. Around 90 countries still do not have enough vaccines to vaccinate 40 percent of their population, said expert Bruce Aylward. WHO chief Tedros said: “The unequal distribution of vaccines is killing people and jobs and is undermining the global economic boom.” Low vaccination rates are dangerous for the whole world. “Alpha, Beta, Delta, Gamma and Omikron show that partly because of the low vaccination rates we have created the perfect conditions for the occurrence of virus variants.” Dpa

4 days ago
Actually, the year was marked by the weather phenomenon La Niña, which usually cools people down. But temperatures continued to climb again in 2021.

Michelle Hunziker separates from her husband

5 days ago
The 44-year-old and her husband announce their marriage. Out of consideration for the children, there will be no detailed explanations.

6 days ago
In "Let's Dance" they danced together in third place. And then Luca Hänni and Christina Luft landed on cloud nine.

January 8, 2022
So far, researchers have found rather mild disease courses at Omikron. But what does "mild" mean? Experts strongly advise against carelessness. The news ticker.

January 7, 2022
So far, researchers have found rather mild disease courses at Omikron. But what does "mild" mean? Experts strongly advise against carelessness. The news ticker.