“Titane” knocked jury president Spike Lee down in Cannes. He attested Julia Ducournau’s film a combination of genius and madness.

Berlin – With her triumph at the Cannes Film Festival, the French Julia Ducournau wrote festival history: She was only the second woman to win the Palme d’Or for the best film – and even the first woman to receive the coveted main prize alone, without it with one having to share with another director.

That was in July when Julia Ducournau’s “Titane” was awarded the Golden Palm. Now the work is also coming to our cinemas.

“Titane” is one of the most unusual films of the past few years. Much of what happens here on screen has never been seen like this: Alexia (Agathe Rousselle) is a young, self-confident woman who does not allow herself to be dictated to. But she’s also a serial killer who gets rid of all people who stand in her way in any way. And she has sex with a Cadillac and gets pregnant. 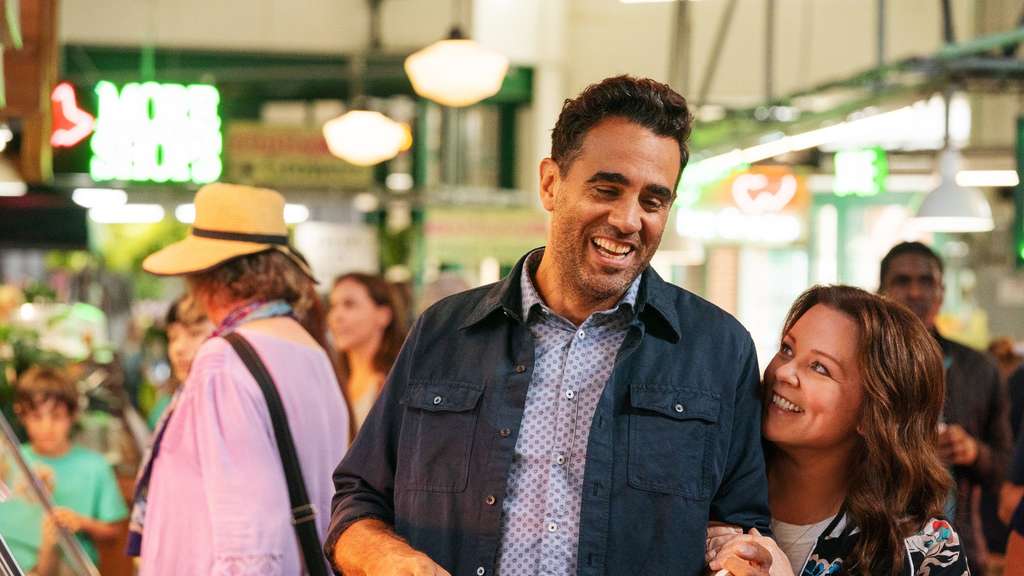 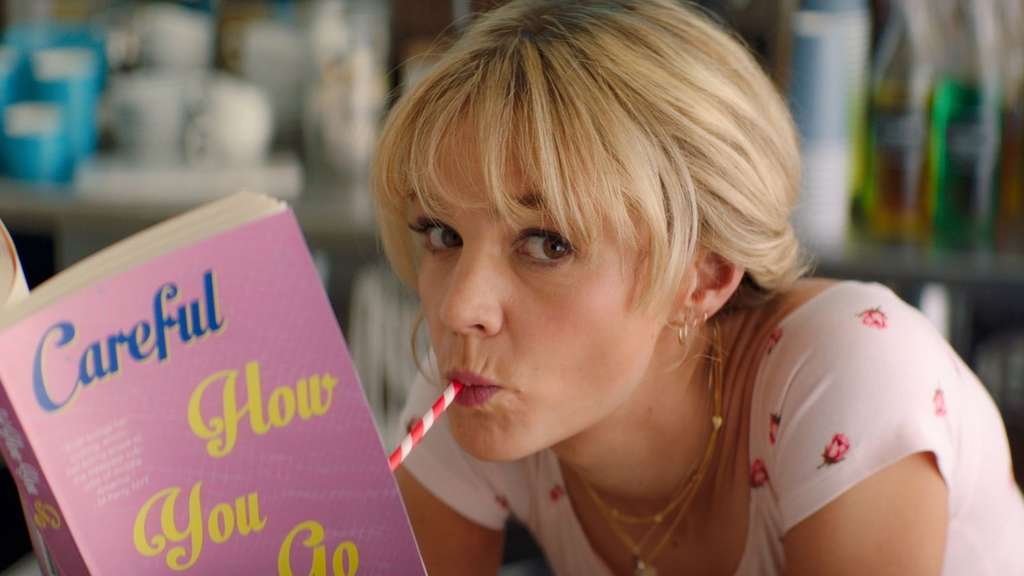 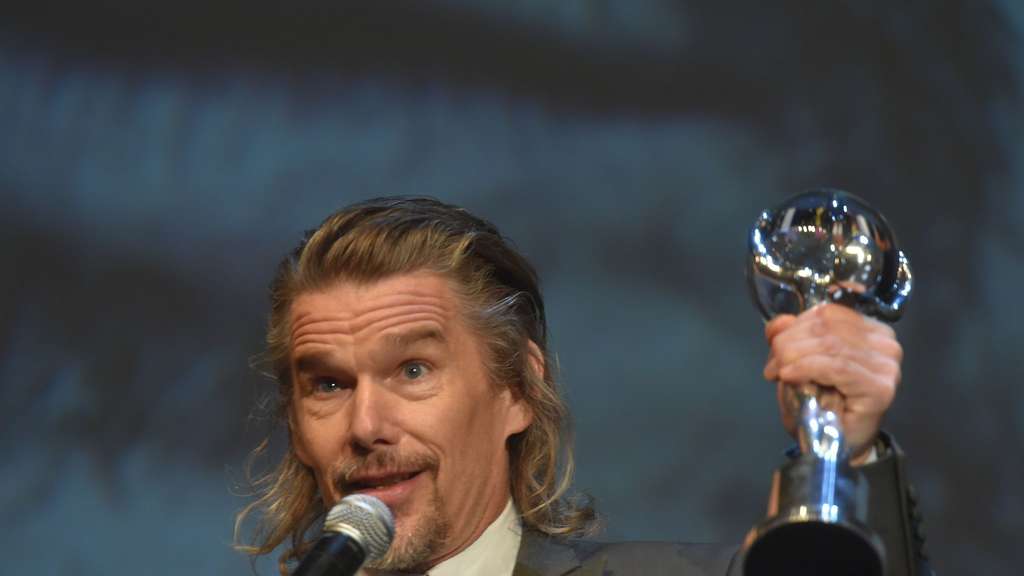 5 days ago
The French actress also drops the covers for the film. Does it cost you to show yourself naked?

Jackpot luck in Germany and France

October 17, 2021
The chance of winning is negligible - at the Eurojackpot around 1 in 95 million. But at the weekend two big jackpots were cracked.

Elderly woman beheaded in the south of France – suspect caught

October 15, 2021
Cruel act: the decapitated body of a 77-year-old woman was found in Agde in the south of France. Officials found battle marks in the apartment. One suspect was arrested.

October 15, 2021
The mayor of Paris, Anne Hidalgo, announced her intention to appear a month ago and brings together only between 4% and 7% of the voting intentions.

Chanel is nostalgic at fashion week

October 13, 2021
The 90s are now back at Chanel too. That was unmistakable when the next summer collection was presented in Paris. And how could it be otherwise: There was a lot of skin to be seen.